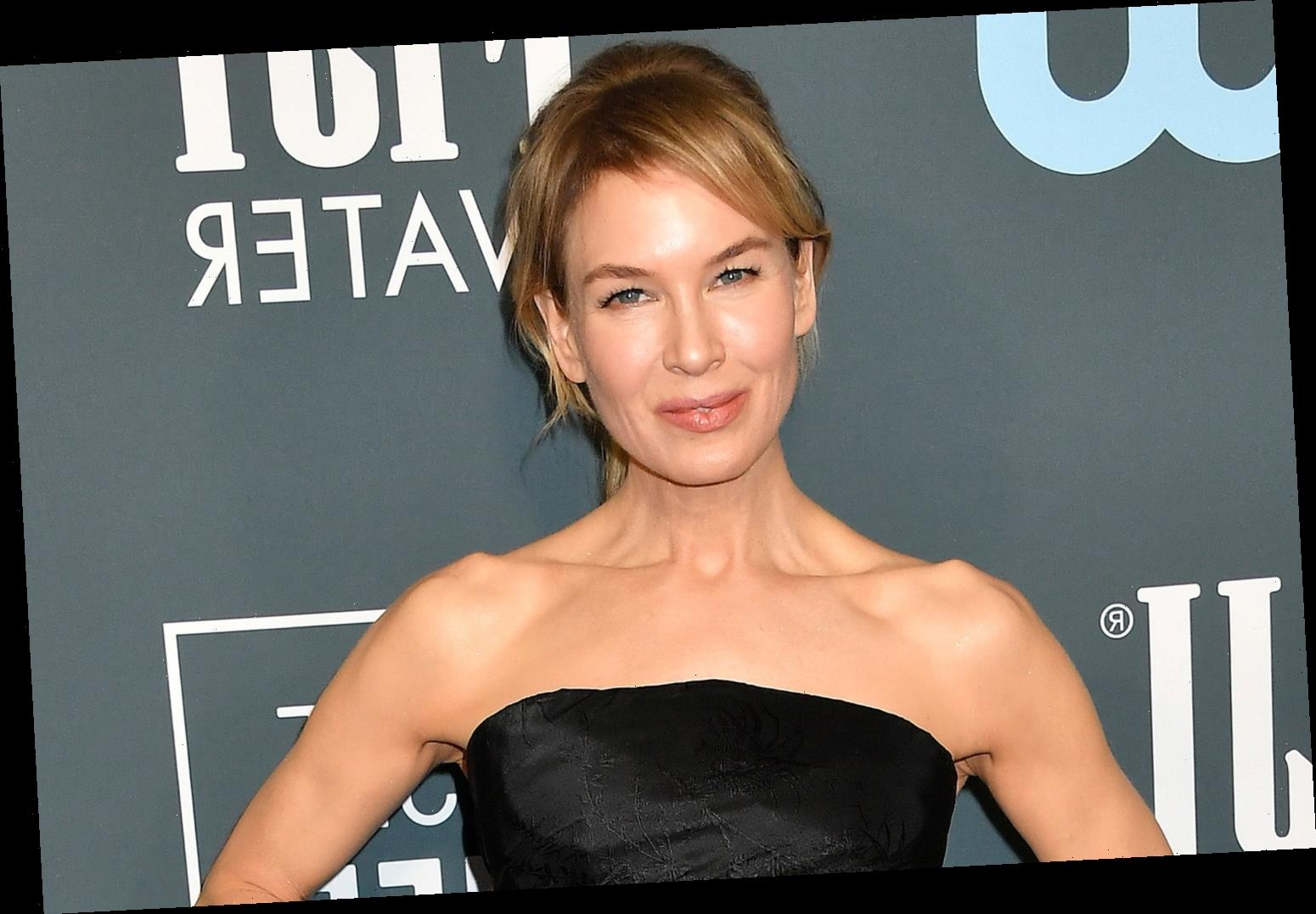 The six-episode limited series — The Thing About Pam — is based on the 2011 murder of Betsy Faria, which was explored on Dateline NBC as well as in a 2019 podcast with the same name as the upcoming show.

"When you think about what qualifies something as a 'must watch,' I'm not sure you could do any better than the undeniable trifecta of Renee Zellweger, Blumhouse and 'Dateline,'" Susan Rovner, NBC's Chairman of Entertainment Content, said in a release.

"The twists and turns of this saga are truly stranger than fiction, and in the hands of this incredibly talented artistic team, this series will bring a completely new perspective to a story that has already captivated millions," she added.

Faria was fatally stabbed 55 times on Dec. 27, 2011. Initially, her husband, Russ, was charged in connection with her death, though he insisted he was innocent. Convicted of her murder in 2013, he served more than two years in prison before he was acquitted in a new trial in 2015.

The tragic crime set off a chain of events exposing a diabolical scheme involving Pam Hupp, played by Zellweger.

The real-life Hupp is now in prison for life after pleading guilty in 2019 to the 2016 murder of Louis Gumpenberger, 33, a random man she killed to frame Russell Faria, authorities said at the time.

In addition to starring, Zellweger, 51, will serve as an executive producer on The Thing About Pam, which is a collaboration between Blumhouse Television, NBC News Studios and Zellweger's production company, Big Picture Co.

"This story has resonated with audiences every time we've covered it," said Liz Cole, President of NBC News Studios and Executive Producer of Dateline NBC. "We're thrilled to share it in a new way by collaborating with Renee and our incredible partners at Blumhouse and NBC."

Added showrunner Jessika Borsiczky, "As someone who hasn't missed an episode of 'Dateline' in 10 years, what immediately stood out to me about Pam from other true crime stories is that while on its surface it has all the twists and turns of a thrilling whodunit murder mystery, it's really a character story at its heart that reflects in a profound way the American landscape back to us."