The Olympic gold medallist has listed her stylish townhouse for £1,400 a month. 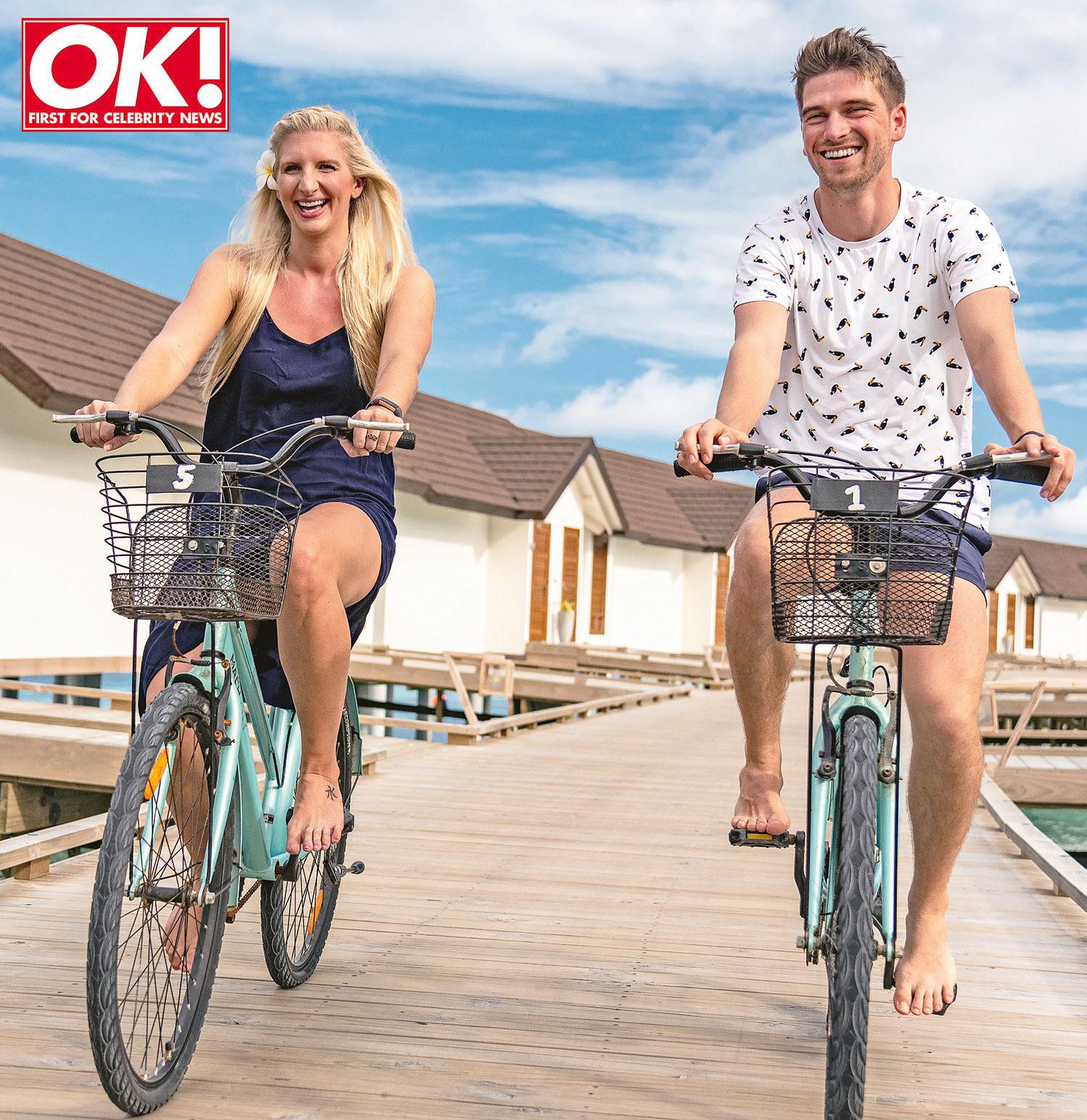 The move has prompted speculation that Rebecca is leaving her home to set up house with new boyfriend, Andrew Parsons, as things start to get more serious.

The Stockport home has off-street parking for two vehicles and a private fenced garden, which has been described as "ideal for a family".

The ground floor includes an entrance hall, modern kitchen/ diner, and a large lounge with French doors that lead to the garden, which comes complete with a shed.

There is also a downstairs toilet and cupboard under the stairs for storage. 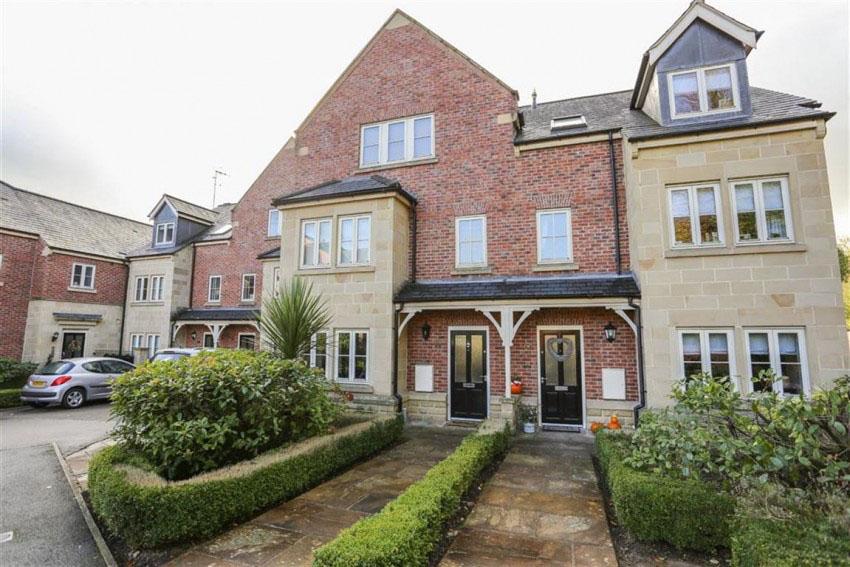 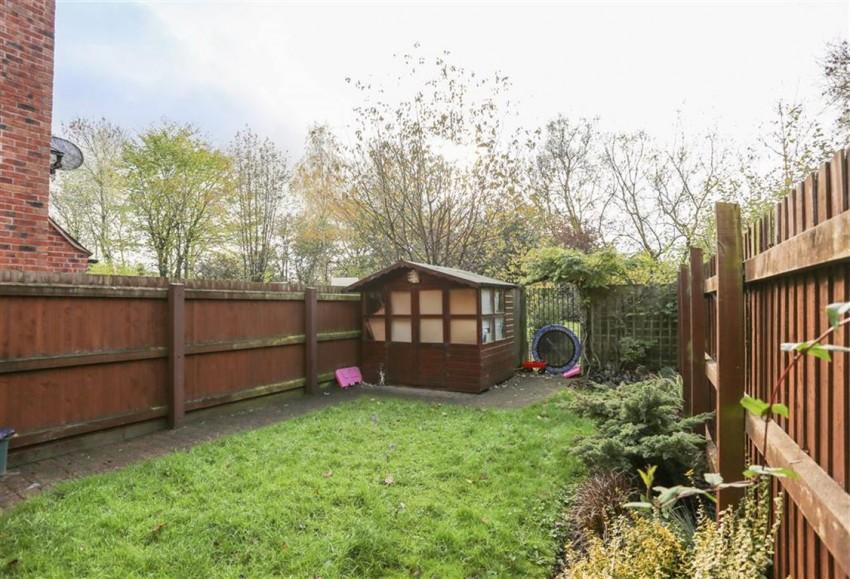 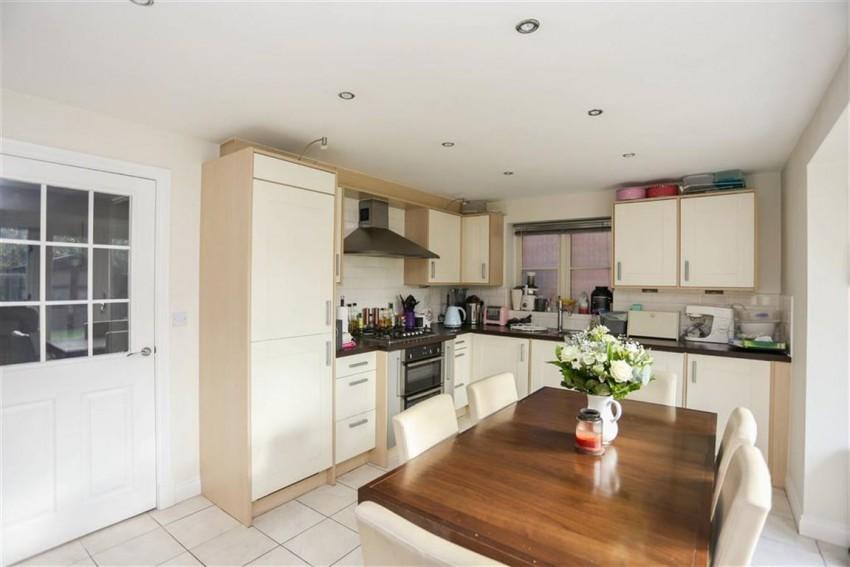 On the first floor, there are two double bedrooms, with the master bedroom including an en suite shower room, and a modern family bathroom.

The cream colour scheme of the home gives it a fresh, clean feel, with Rebecca accessorizing the kitchen with coloured appliances – including a pink toaster and bright pots and pans.

The neutral tones of the room are pulled together with a soft, pastel rug, which features flashes of light pink and light blue as well as the themed grey and white shades. 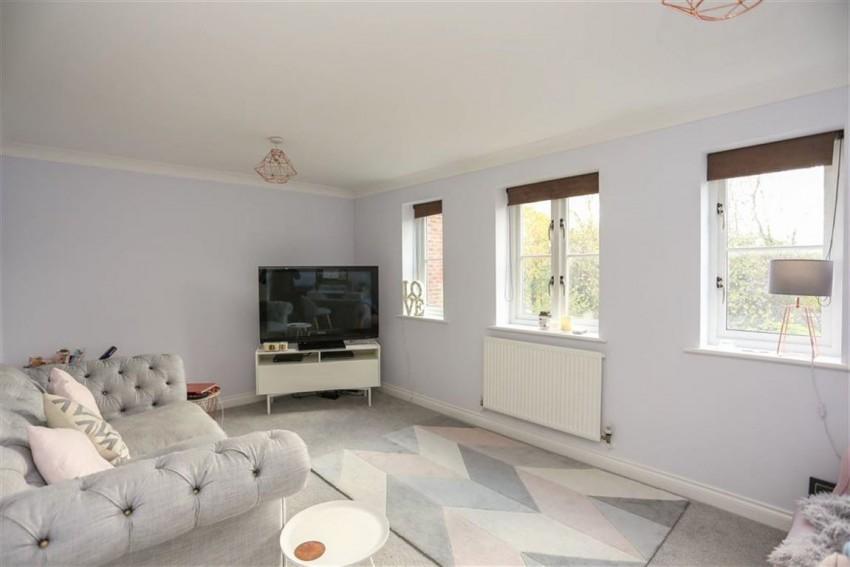 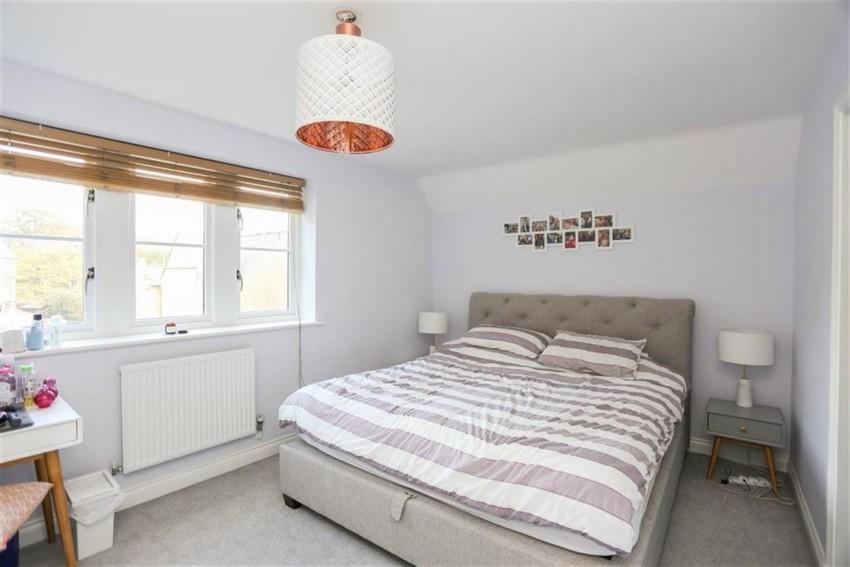 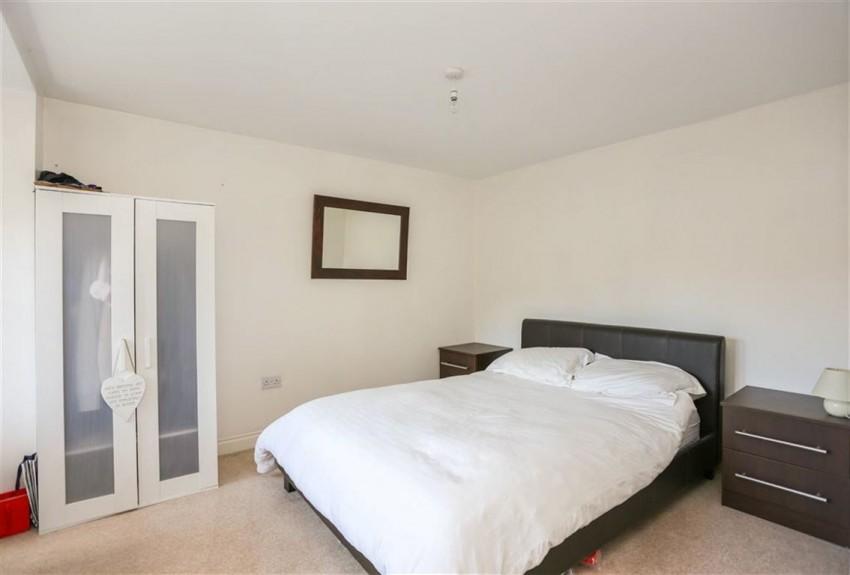 Rebecca, 29, lived in the stylish house with her three-year-old daughter Summer, having divorced Summer's father, Harry Needs, in 2016 after two years of marriage.

The tot's cosy room can also be seen in the house listing, with Rebecca spelling out her daughter's name in patterned letters on the wall.

Summer also has an abundance of soft toys dotted about, alongside framed photographs that are on display.

Earlier this week, Rebecca revealed that she has found love again with property manager Andrew Parsons 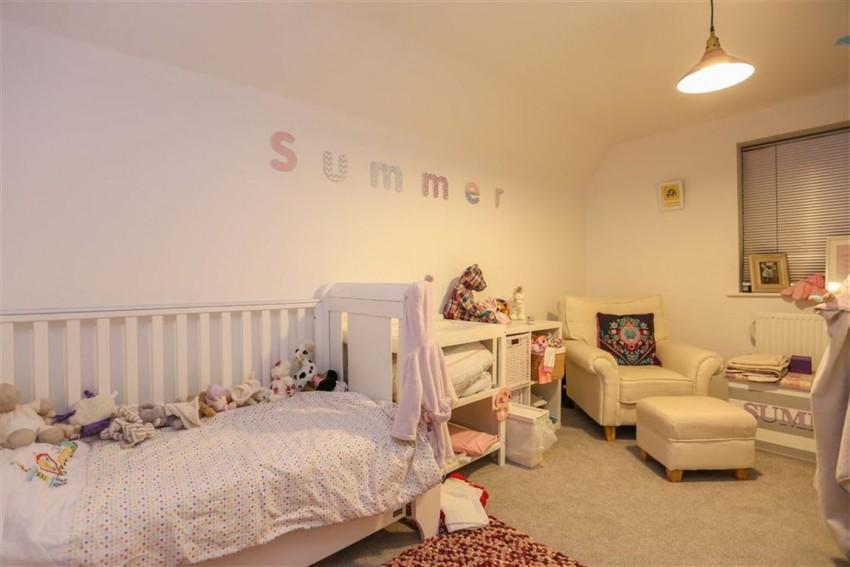 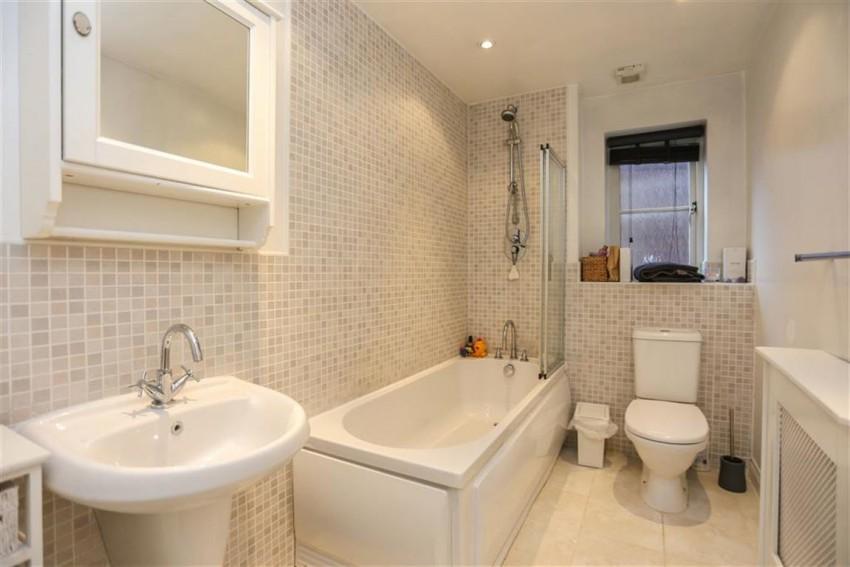 The pair made their first public appearance together at Tom Parker and Kelsey Hardwick's wedding in July.

They didn't confirm their relationship at the time but were snapped looking cosy at the ceremony in picturesque Surrey.

Speaking to OK! magazine, Rebecca has now revealed that Andy "gets on" with her toddler daughter, sharing: "He’s used to her now and they really get on – it’s cute. 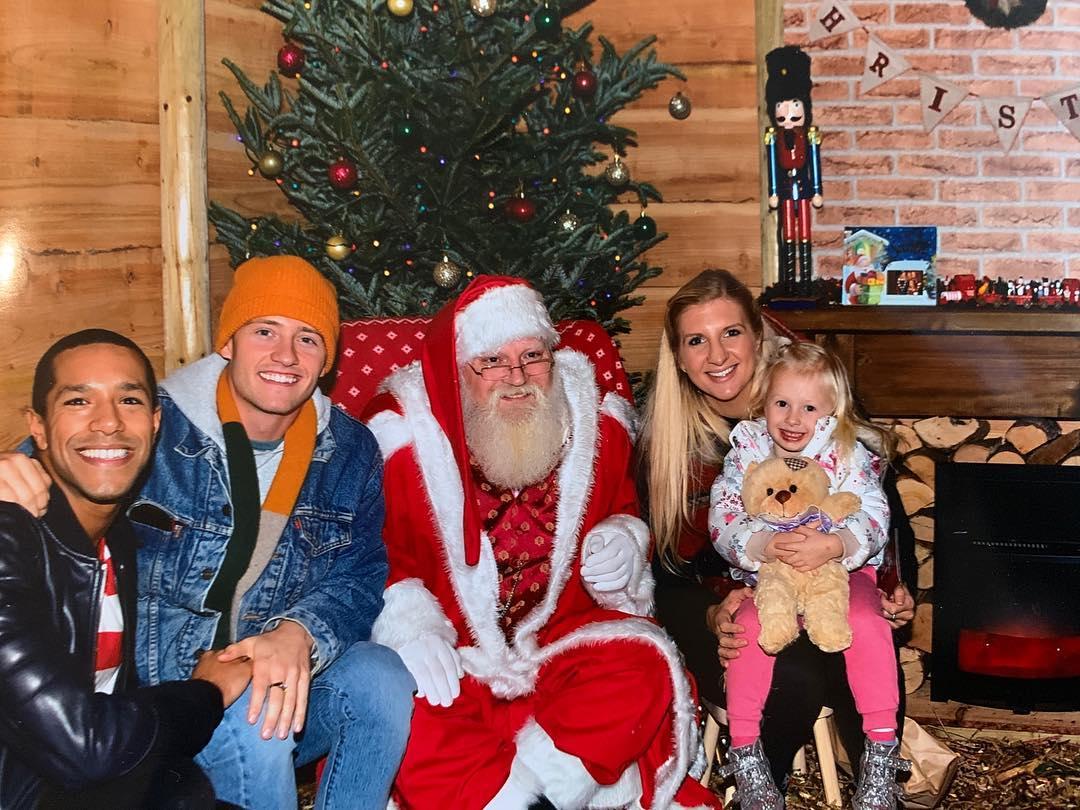 "Summer doesn’t really understand what husbands and boyfriends are but she says: 'Mummy and Andy kiss!'"

She also shared that she and Andy were going on holiday together with the little girl.

Despite their 2016 split, Rebecca remains friends with Summer's dad – even sharing photos of their family trip to Santa's Grotto earlier this week.

Harry shared the same photos to his own social media account, captioning the sweet snaps at the time: "Family is what you say it is."