Matt Sharp, who runs 90 Day Fiancé producer Sharp Entertainment and was the man behind Doomsday Preppers, called his Industrial Media bosses in February 2020 to warn them that Covid-19 might become a problem in the United States.

His preparedness – this is a man who profiled more than one family preparing for a global pandemic back in 2012 – helped his parent company, which runs Night Stalker producer IPC, American Idol co-producer 19 Entertainment, The History Of Swear Words producer B17 Entertainment and RJ Cutler’s This Machine – put together a system that would allow it to post-produce over 100 hours of programming remotely.

Sharp told Deadline that part of his job as a producer is “looking for icebergs”. “When I started hearing what is going on with Covid… a month or two before that fateful day in March, we started preparing. We decided to make a crazy investment to edit remotely. We were ready to go when it actually happened and we were able to shift everyone,” he said. 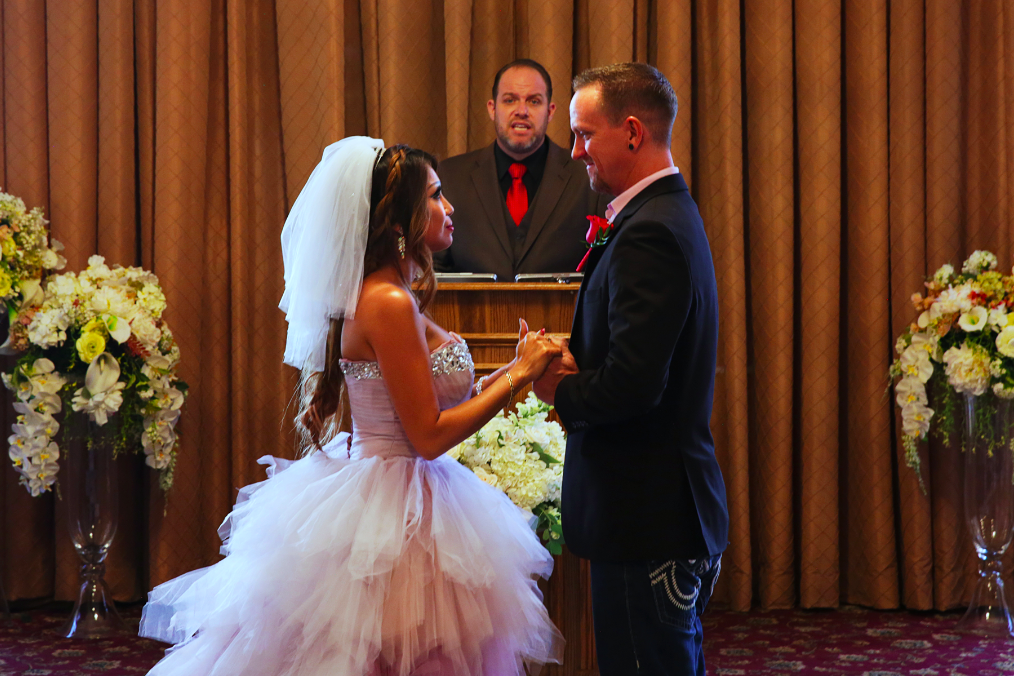 Much of what Sharp Entertainment was posting was 90 Day Fiancé-related. The flagship show (left) is currently in its eighth season on TLC and has become a gargantuan hit for the Discovery network, so much so that there are currently two spinoffs – 90 Day Bares All and 90 Day Fiancé: The Single Life currently airing on Discovery+ as well as eight other spinoffs, depending on how you count them.

“That is a show that depends on someone else’s timeline, these are real couples, we’re not putting anyone together in that show and they’re real visas and schedules. If you put that into the context of Covid, that’s just another hurdle that you have to deal with,” he said.

Sharp admitted that it took a while to sell the show in the first place. “We always thought it was a great concept and we pitched it for a number of years. It was one of those ideas that sits in your bag and I refused to take it out of the bag. People were ready for something super authentic and we can see that in the viewing pattern, particularly over quarantine,” he added.

Sharp Entertainment, which also produced Man V Food and Extreme Couponing, has form in creating shows that fit the zeitgeist. He believes that post-pandemic people are going to need shows that are “big and loud”. “We’re about to head into a place where people do want to go outside and see live shows, have experiences. I feel that way about TV. There’s going to be a craving for noisy, disruptive formats. We all know with the amount of clutter out there on television, it’s so hard to break through but I think there’s going to be more opportunities for big, fresh ideas.”

One show that was big and loud during the pandemic was Selena + Chef from Industrial Media’s The Intellectual Property Corporation (IPC). The show stars popstar Selena Gomez as she learns to cook at home during quarantine. The first season launched in August 2020 and it was quickly renewed for a second season that premiered in November.

Industrial Media and IPC President Aaron Saidman told Deadline that he and Industrial Media and IPC CEO Eli Holzman had a relationship with Gomez, who was an executive producer of their Netflix docseries Living Undocumented and that an A-list star wanting to make a show during quarantine was “lightning in a bottle”. Saidman said that they were keen that it didn’t “look good for Covid”. “Being able to produce the first cycle of that show, really put wind in our sails. It gave us the confidence to go forward and push the limits and continue making programming even during unprecedented times,” he added.

HBO Max alternative chief Jen O’Connell said it was keen to get a star like Gomez for one of its first non-scripted originals, particularly as they were leaning young and female. “IPC is a great production company. They make quality work, and I wouldn’t have thought to do this type of show, but when this came to us the thought of being inside her home and seeing her be her authentic self was pretty incredible, and I give a lot of credit to IPC for making a COVID show look fantastic.”

Saidman added, “Necessity is the mother of invention. That was never truer than during the restrictions of the pandemic and unscripted producers are particularly well suited to adapt to those changing conditions on the ground. It’s always been a very malleable genre. I don’t think it was easy in general and wasn’t easy for many companies, particularly smaller companies, but there was a sense of rejuvenation creatively.” 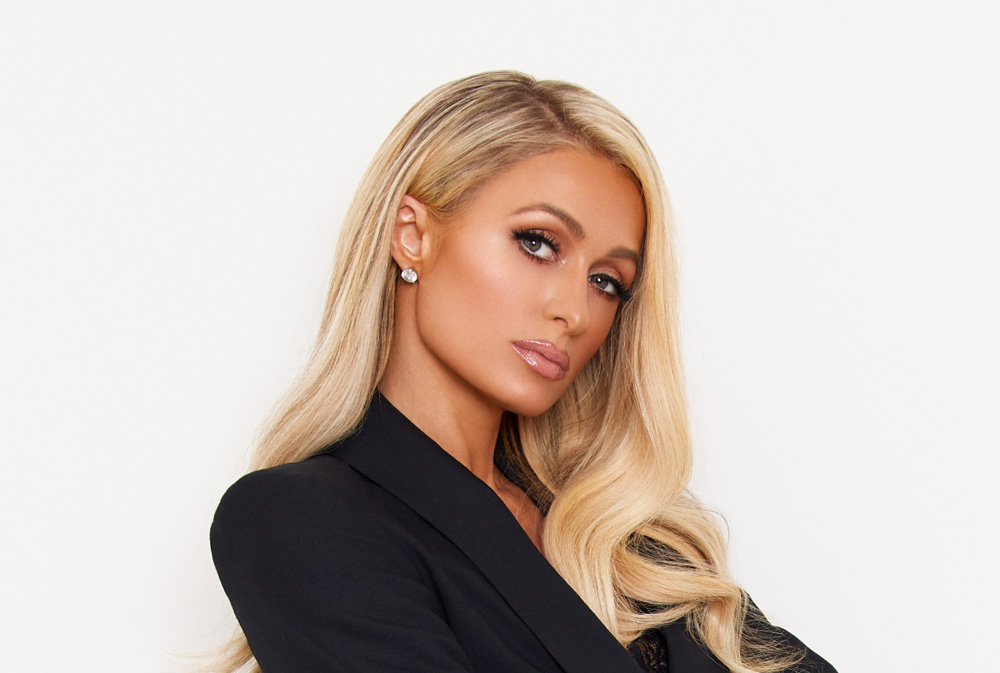 IPC is deeply invested in the current boom for premium documentaries and docuseries. Its feature doc This Is Paris (right), which told the real revealing story of Paris Hilton, launched on YouTube last year and it is working on a series about the wild story behind 2000s fashion brand Von Dutch for Hulu.

Holzman said that the doc world used to be tough – joking that friends in the genre told him that a good year meant a filmmaker could afford a receptionist – but the launch of more streaming services has been a boon for the medium. “The genre is wide open and it’s exciting to see it evolve. The biggest talent in the world is now interested about this space in all sorts of ways that they weren’t before and it will continue to expand,” he said.

The company is also making a reality series with Charli D’Amelio and her family, which has a combined social media footprint of over 250M followers. The series, which is expected to launch later this year, will follow Charli, Dixie, dad Marc and mom Heidi as they navigate their sudden rise to fame to become what some are calling the “new Kardashians”. “The thing that attracted us to the series was what is life like when you go from being an anonymous 16 year old to someone who is better known and whose daily life is more attentively followed than some of the biggest stars in the world. How do you cope with that? We’re really pleased with the early results,” Holzman said.

He joked that he and Saidman love the filmography of Billy Wilder – who was known for switching between comedies and nourish dramas. “It’s all filmmaking and managing talented people,” he said.