REAL Housewives star Lauren Simon has been mocked for claiming she had sex with a ghost – twice.

The 44-year-old told of her experience during Monday's episode of the reality show. 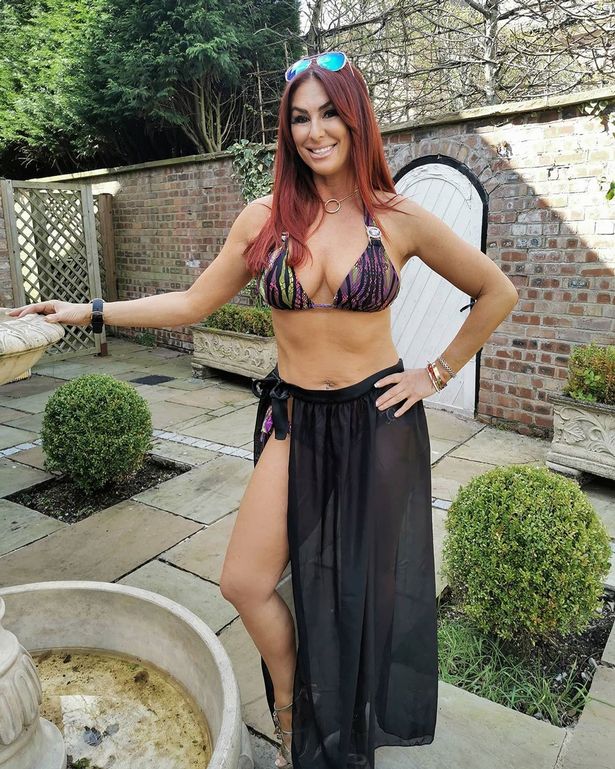 She was visiting a psychic to make contact with her late dad when she dropped the bombshell revelation.

Lauren said: "I have to admit something really weird. I've had sex with a ghost.

"I actually properly had sex. I knew it wasn't a dirty dream because it was too real, like something was touching me.

"And I have had that before where I feel like somebody's holding me down and I can't get up. 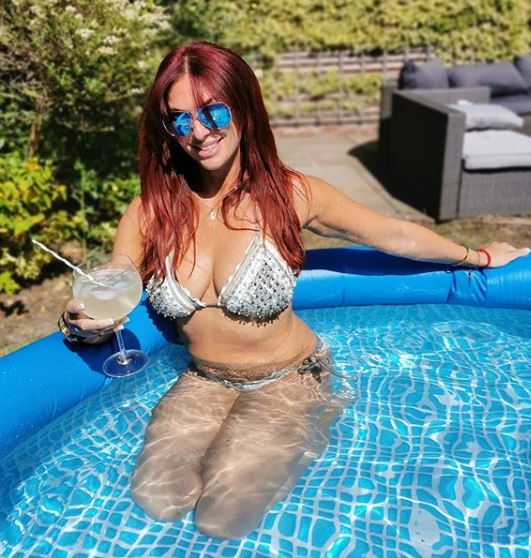 "This particular ghost that came and had sex, it happened twice, it was a very bizarre feeling but he never came back."

One said: "Lauren: 'Nicole always manages to make everything about her and seeks attention'. also Lauren (in same scene): I had sex with a ghost." 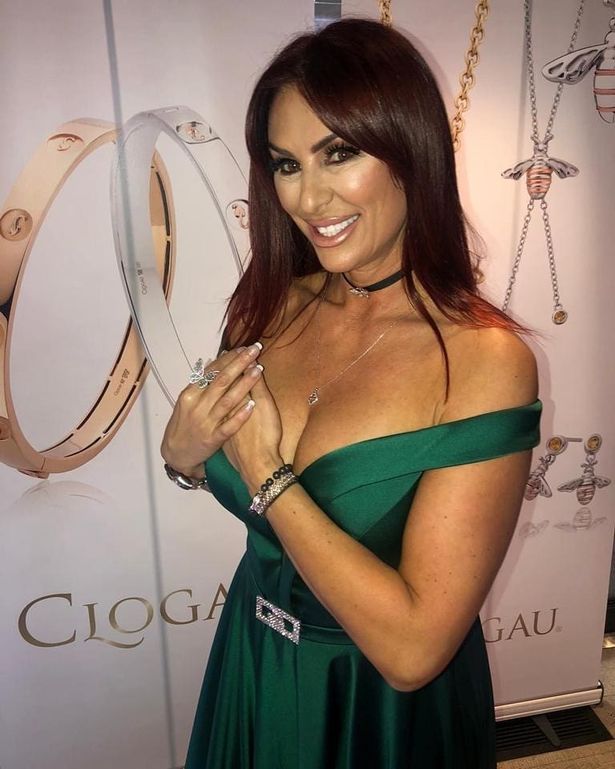 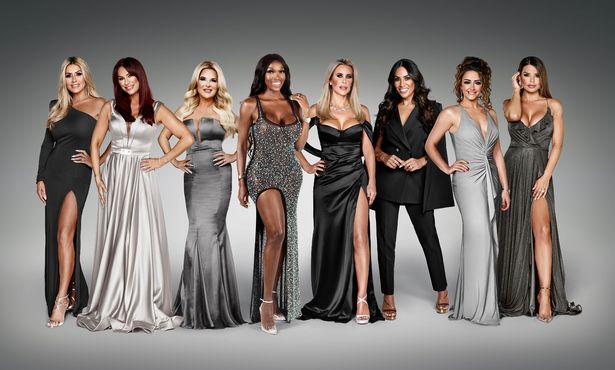 Another added: "Lauren saying she has had sex with a ghost [laughing emoji] #RHOCheshire love her."

Someone else said: "Lauren is the mate we all need. Sex with a ghost… gotta love her."