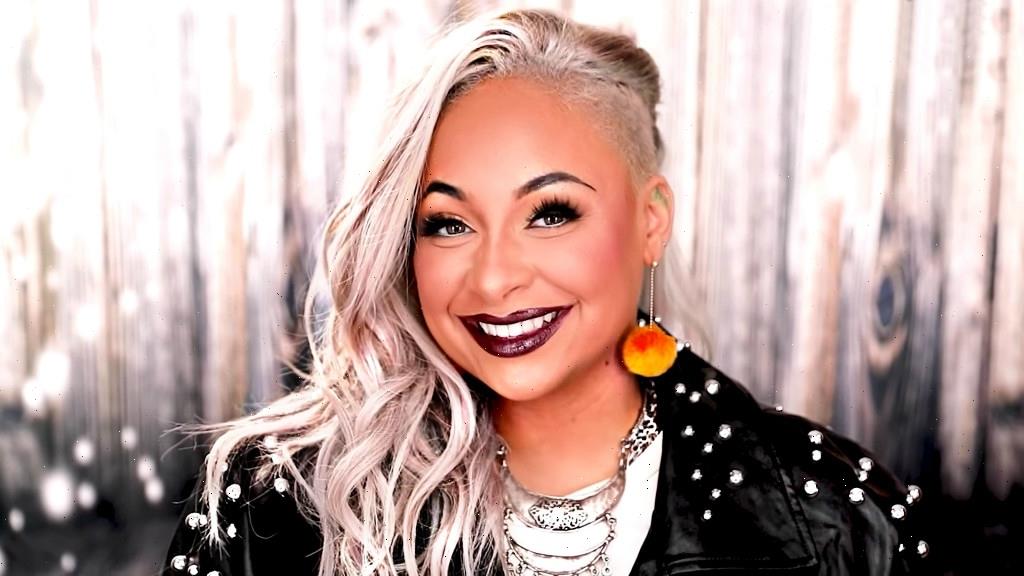 Actress and That’s So Raven star Raven-Symoné said she told Disney she wanted her character on the spin-off Raven’s Home to remain straight.

Speaking to the “Pride” podcast, Symone said that Disney offered to make the spin-off character a lesbian to accommodate Raven-Symone, who is gay in real life.

“There was a conversation before the series started, and I was asked the question, ‘Would you like Raven Baxter to be a lesbian?’ And I said, no. I said no,” Symoné said.

Symoné added that adding a new subplot might be a problem in other acting jobs. “If you ever see me in another character, you see Raven Baxter, and that’s just what the deal is,” Symoné added. “And I think the one thing that differentiates me from her is now a lot more.”