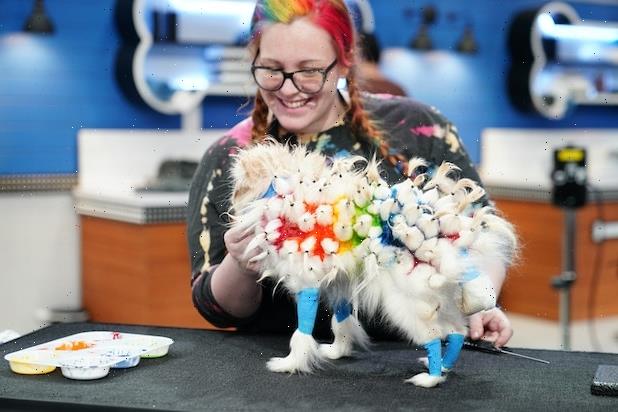 NBC tops Tuesday thanks to “This Is Us” and “Young Rock”

ABC’s Rebel Wilson-hosted dog-grooming competition “Pooch Perfect” actually grew from last week in both its rating and overall audience size. While the two shows might not have a TON of natural crossover, it certainly didn’t hurt that CBS’ “NCIS” was in reruns.

A little growth doesn’t mean ABC topped primetime ratings though — that distinction went to NBC. However, even with its whole run of repeats — and a new “This Is Us” on NBC — CBS drew the most total viewers on Tuesday.

CBS, ABC, Fox and Univision all tied for second place in the key demo’s ratings.

NBC was first in ratings with a 0.5 rating/4 share in the advertiser-coveted 18-49 demographic and second in total viewers with an average of 3.4 million, according to preliminary numbers.