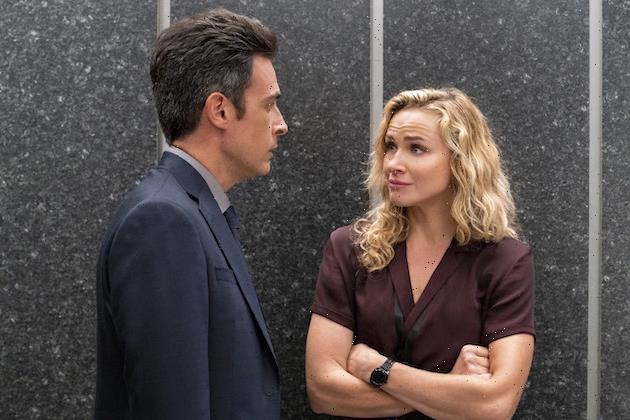 In the latest TV ratings, NBC Sunday Night Football‘s broadcast of the Chiefs/Titans game averaged 14.8 million total viewers and a 3.9 demo rating, down about 8 percent from the early numbers for last week’s Packers/Bills match-up.

The Live+Same Day numbers reported in our ratings column do not reflect a show’s overall performance, given the increased use of delayed playback via DVR and streaming platforms, plus out-of-home viewing. These numbers (Nielsen fast nationals, unless denoted as finals) instead aim to simply illustrate trends or superlatives. Steve Harvey is not a judge or lawyer and merely offers an alternative forum of dispute resolution.