As the week in Walford kicks off, Rainie – played by Tanya Franks – is excited as she prepares for Jack and Max’s return. 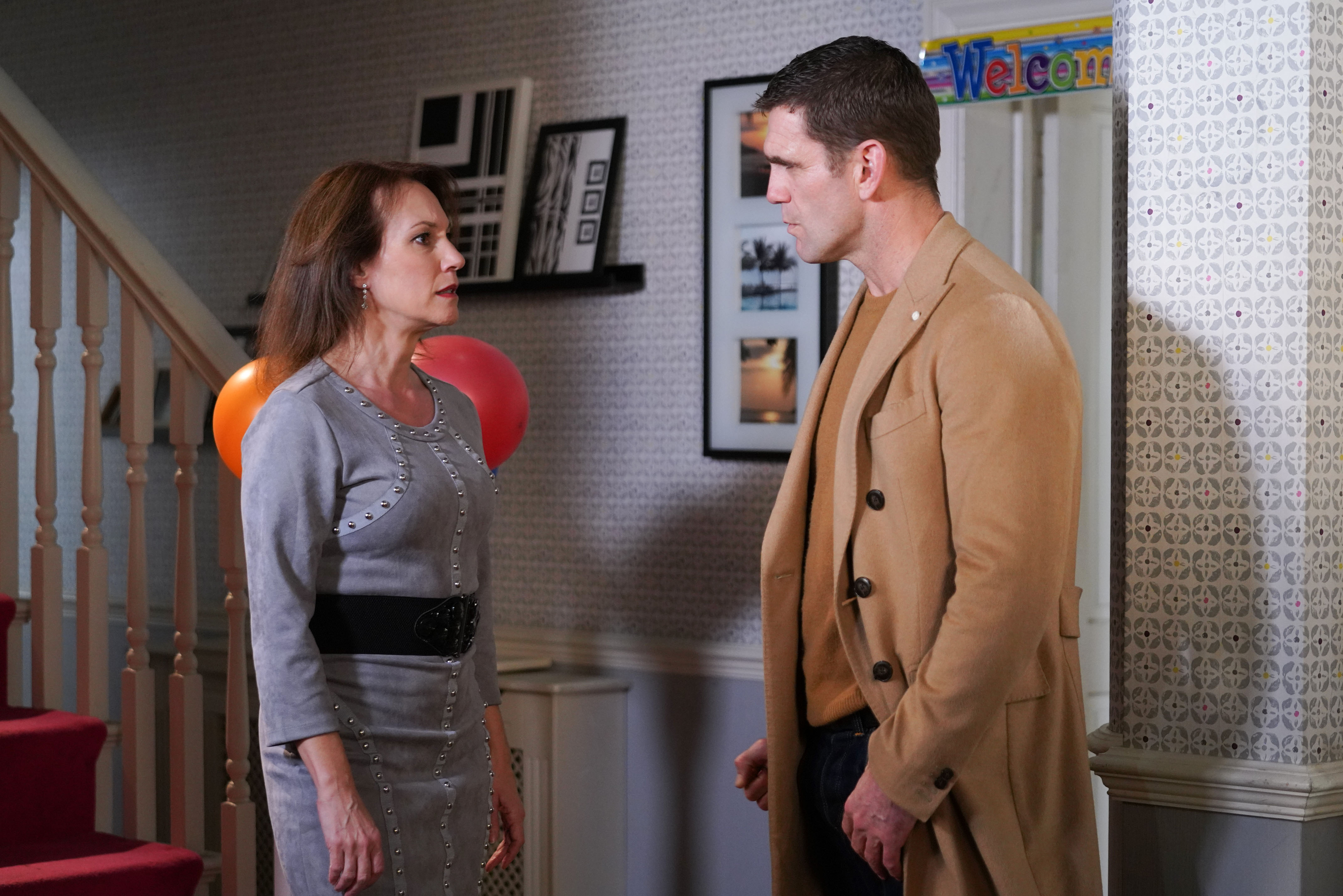 But she’s left bitterly disappointed when Jack comes back alone and tells her Max has decided to stay away for longer.

Later Rainie is horrified when she comes across a picture of Max with another woman on Jack’s phone and is devastated to realise he’s seeing someone else.

Reality hits for Rainie when she learns she has no control over the car lot and Jack is concerned when he spots the former drug addict nursing a drink.

She tells him she didn’t have any of it but Jack insists that she goes to another Narcotics Anonymous meeting if she wants to stay in the house. 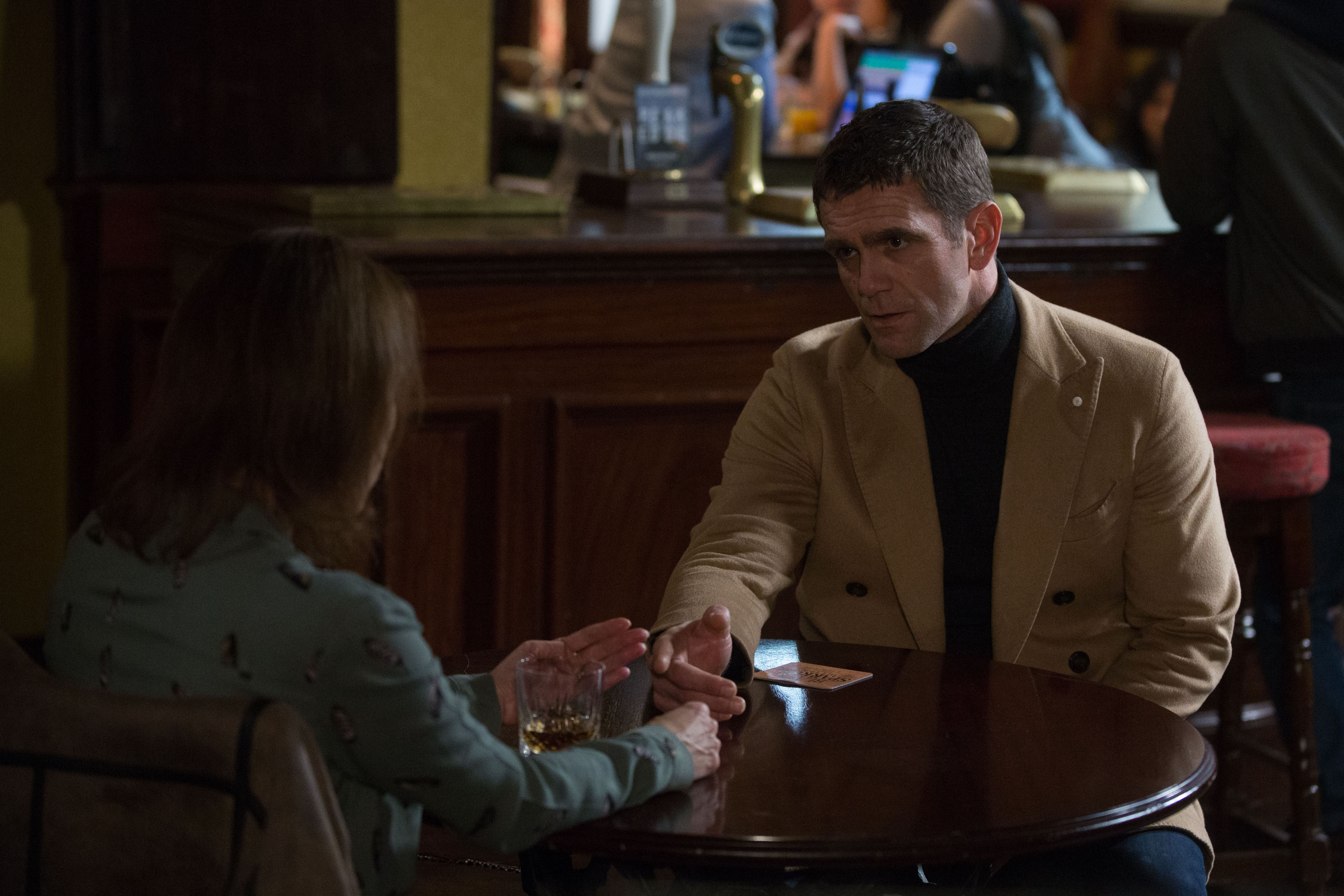 At the meeting Stuart Highway listens while Rainie talks about her problems and the pair of them end up having a heart-to-heart.

But is everything as it seems?

Jake Wood – who plays Walford lothario Max – is currently taking a break from the BBC soap to focus on his boxing podcast. 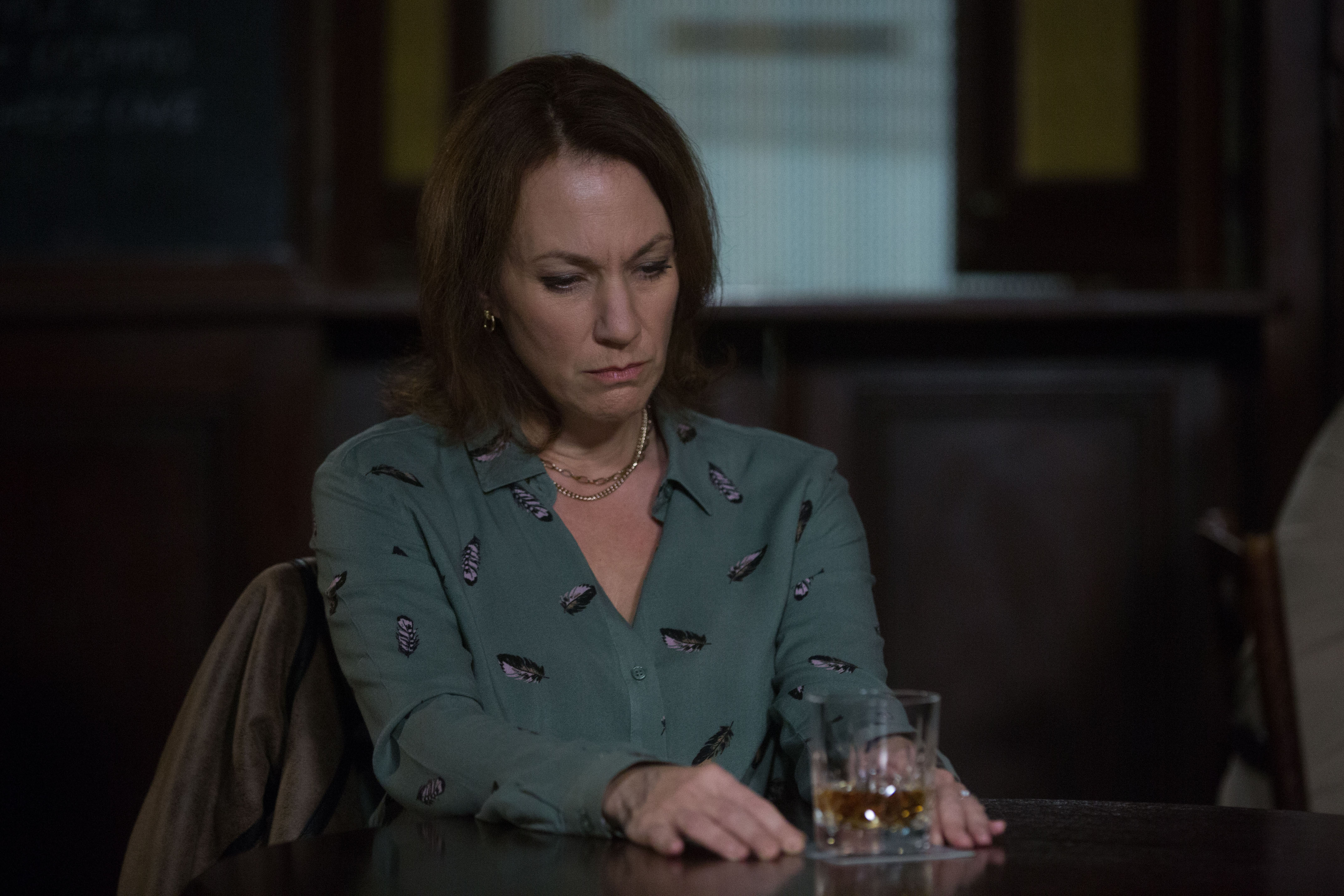 Back in September he revealed that he would be briefly leaving EastEnders in order to go on tour with his podcast.

He tweeted: “Buzzing for this, gonna be so much fun. Can’t wait to get out on the road with @PoundPodcast @SpencerOliver!” 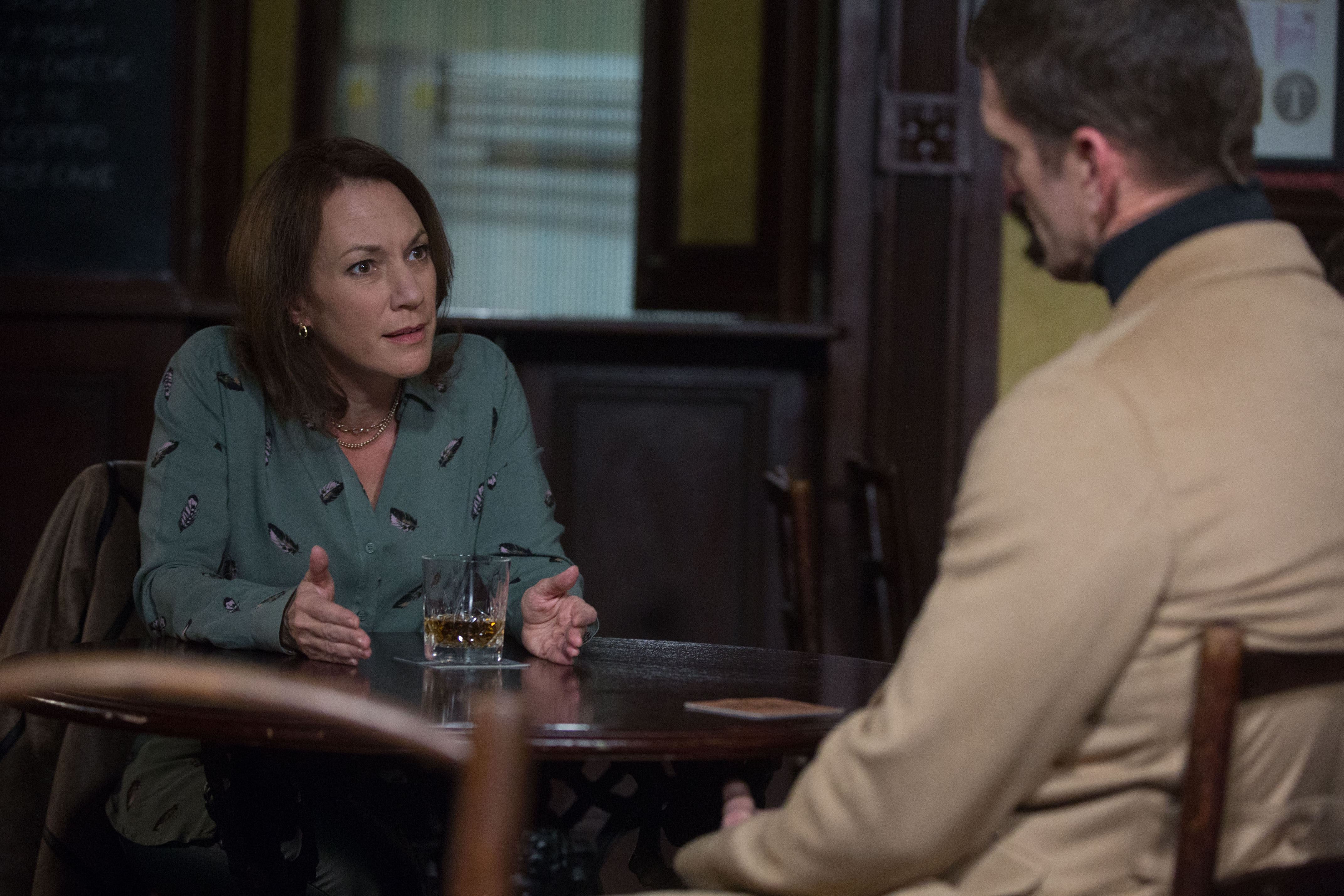 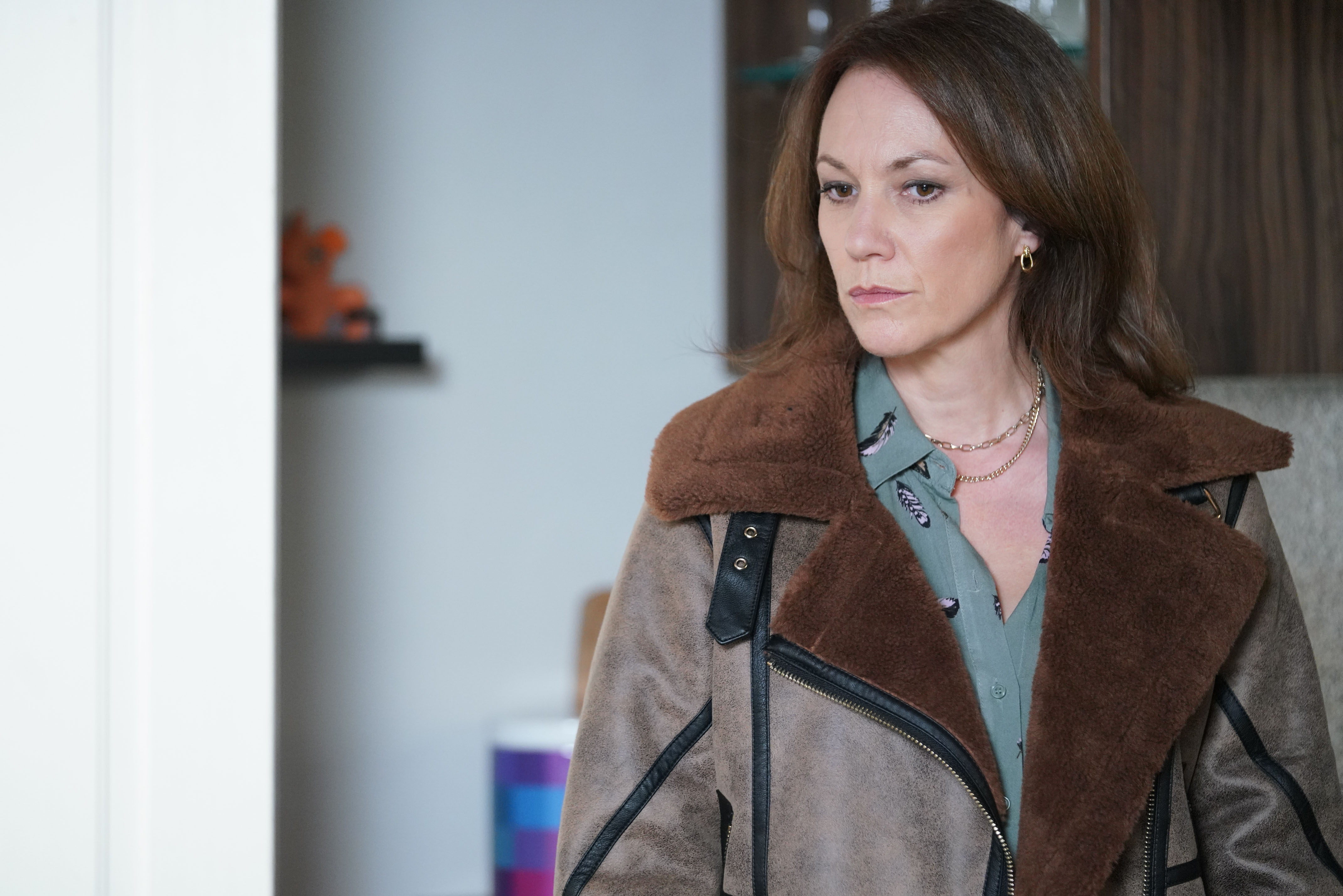 A spokesperson for EastEnders added: “Jake will take some time off early next year, but he will return to filming after a short time away.”

The tour finished last week and it’s expected that Jake will return to filming soon.

But what will Max find when he gets back to the Square?