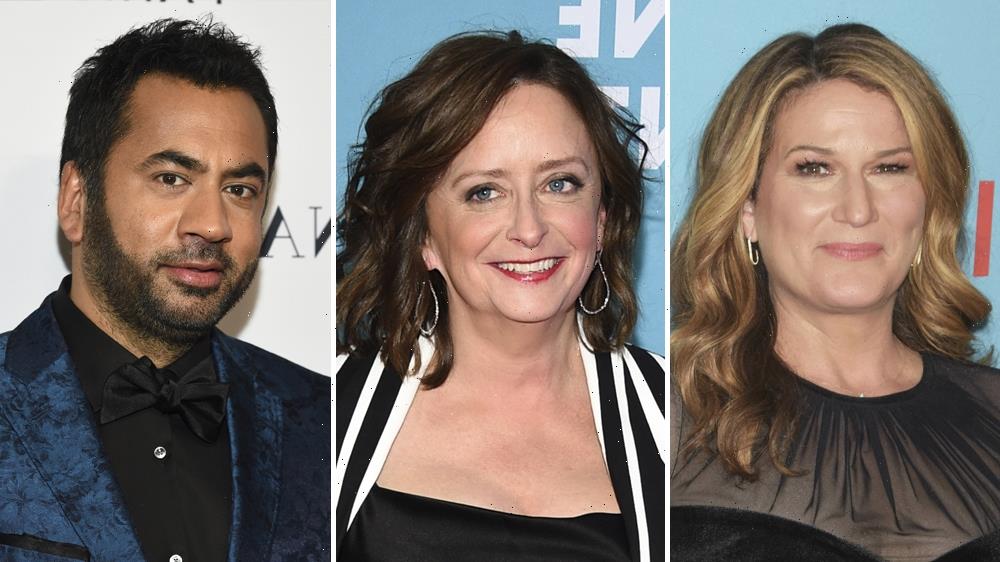 Both of these movies will air at 7 p.m. The network will announce additional titles for its”31 Days of Going Home for the Holidays” programming slate at a later date.

“A Clüsterfünke Christmas” stars Vella Lovell, Cheyenne Jackson, Ryan McPartlin, Nils Hognestad, Rachel Dratch and Ana Gasteyer and follows the story of real estate executive Holly who heads to a small town to buy the quaint Clüsterfünke Inn and transform it into a resort. While meeting the owners, Holly finds herself distracted by their handsome nephew Frank.

Idris Elba, Keri Russell and Sabrina Carpenter will appear on “The Tonight Show Starring Jimmy Fallon,” while “The Late Show with Stephen Colbert” will feature Trevor Noah and My Morning Jacket.