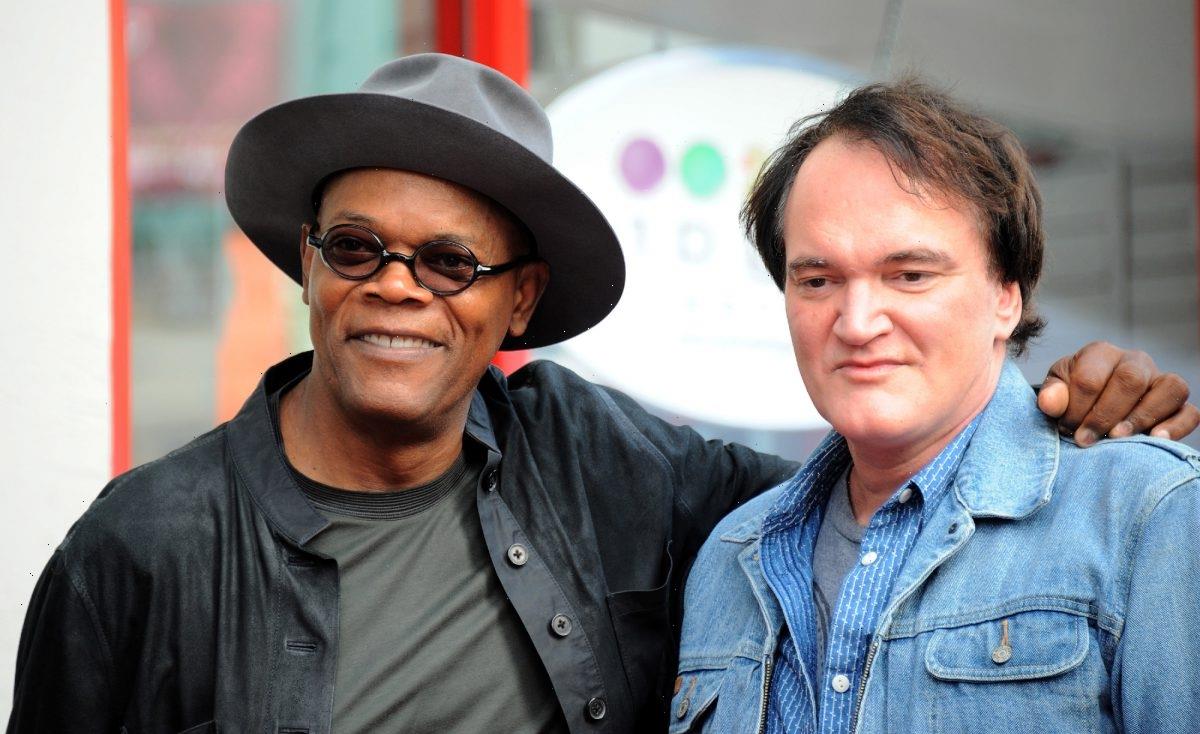 Quentin Tarantino knows how to get the best possible performances out of his actors. He’s worked with actors at the height of their careers and helped revitalize the careers of others. Tarantino has a strong understanding of how to direct actors. Tarantino once said that Samuel L. Jackson is the best at reading his dialogue, but one other actor can reach his level.

Tarantino fans know that he often works with many of the same actors. Tarantino has a total of six collaborations with Jackson. This is the most amount of collaborations that he’s done with any actor. They first worked together in Pulp Fiction. They have continued working together into the present day. Jackson also had a small cameo in Once Upon a Time in Hollywood.

Several other actors have worked with Tarantino multiple times. The list includes Michael Madsen, Tim Roth, Zoë Bell, Uma Thurman, among others. They all do a wonderful job moving from one character to the next. Tarantino fans enjoy seeing him work with this list of actors.

Quentin Tarantino said his dialogue can be read by one other actor as well as Samuel L. Jackson

Filmmaker Robert Rodriguez interviewed Tarantino on the El Rey Network. Rodgriguez asked the legendary filmmaker about his collaborations with Jackson. The press frequently surrounds Tarantino at film festivals, calling him a “rock and roll” filmmaker. Tarantino has a very special relationship with Jackson that has grown over the years.

“There’s a few things with Sam [L. Jackson],” Tarantino said. “I mean, we like a lot of the same kind of movies. So, it’s not like he doesn’t get it. He comes from theatre. So, he comes from the work ethic of the play is the thing. That’s what we’re doing here. He knows his dialogue left, right, and center. Upwards and downward.”

Tarantino explained that Christoph Waltz is an actor who can match Jackson. He won Academy Awards for 2009’s Inglourious Basterds and 2012’s Django Unchained. Waltz has a dynamic range and perfectly understands the characters that he portrays.

“Now, Christoph [Waltz] says my dialogue as good as Sam Jackson, but he doesn’t say it the Sam Jackson way (laughs). He sings it in a completely other tune.”

Who will his final collaborators be?

Tarantino’s Once Upon a Time in Hollywood is his ninth movie. However, he plans for his 10th movie to be his final one. Tarantino has teased some of his ideas, including a Reservoir Dogs remake. But, he quickly stated that he won’t be doing that. He knew that he would get backlash for making that his final movie.

Tarantino has a lot of interesting directions that he could go in. It’s rather likely that he will once again work with some of his frequent collaborators, such as Jackson and Madsen. However, he’s also worked with other actors for the first time more recently, such as Margot Robbie. Potentially he’ll bring some of those folks on board for his final movie.