Paul Burrell, former butler to Her Majesty Queen Elizabeth II, has spoken out for the first time following her death at the age of 96 on Thursday. In an interview with TalkTV, Paul fought back his tears as he paid tribute to the Queen’s legacy and recalled his time working in Buckingham Palace.

Former Royal butler Paul named the Queen his “surrogate mother” after her death this week.

Her Majesty died in Balmoral on Thursday surrounded by her family, bringing an end to her 70-year reign.

Speaking to TalkTV, Paul joined the millions of mourners across the UK who have paid their respects to the long-serving monarch.

“I couldn’t believe it. I am devastated to know the Queen is no longer there,” he said. 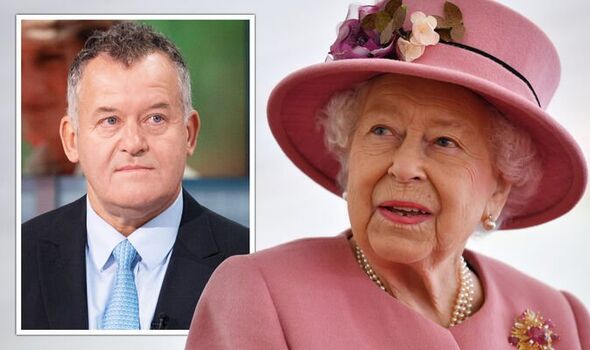 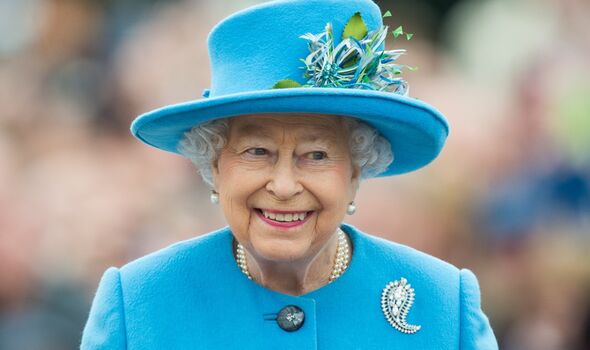 “For me, she was my surrogate mother in many ways, she was incredibly warm.”

Paul was fighting back tears during the interview as he detailed what the Queen meant to him during his time as a servant of the British Royal Household.

He revealed Her Majesty not only introduced him to his wife, but even helped to arrange their honeymoon.

“She’s been a big part of my life as she has for everyone in our country,” he explained. 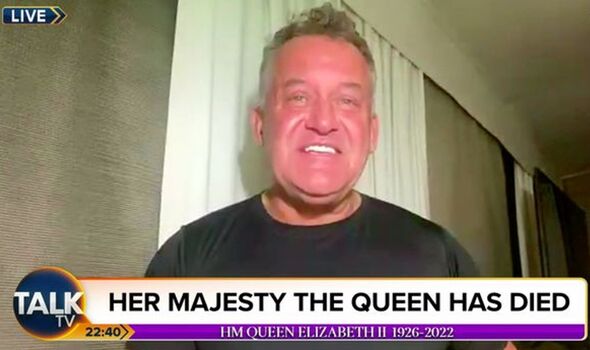 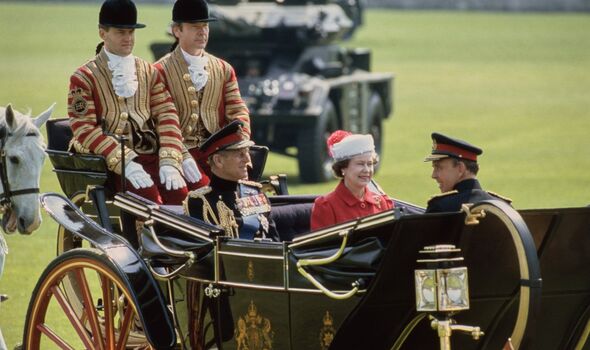 “But for me – standing by her for eleven years and travelling the world with her – she was always there for me and my wife and my children in our early days.”

“In fact she instigated me getting married in the first place. She said, ‘Paul, you’ll find marriage is a wonderful institution once you have children. The glue that holds your family together are your children. You won’t regret it.’

“And so I married Prince Philip’s maid and she said, ‘Where are you going on your honeymoon?’ and I said, ‘We’re thinking of going to Rhyl your Majesty.’

“So she sent us to Balmoral for our honeymoon, and nine months later our first son arrived so I have a lot to thank the Queen for.”

Thousands of people have already gathered outside Buckingham Palace to mourn the loss of Britain’s sovereign.

Many have already paid tributes to the Queen, including new Prime Minister Liz Truss, US president Joe Biden and French president Emmanuel Macron.

Having worked for Her Majesty for over a decade, Paul joined millions around the world in celebrating her legacy.

“She’s always been there – wonderful, incredible, selfless,” he added.

“She was always there for the people that served her and she took a personal interest in their lives. I can’t tell you how many times she intervened in my family life.

“She was such a wonderful lady and I just can’t believe that she’s not there anymore.”