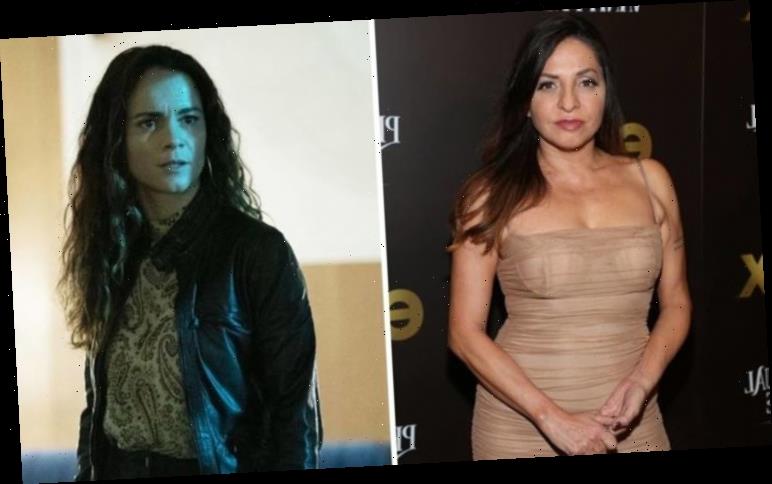 Queen of the South: Fifth season teased by USA Network

Queen of the South has been an epic adaptation of the original La Reina del Sur but all good things must come to an end, including the USA Network drama. The network announced Queen of the South had been cancelled and would finish following series five so it’s anyone’s guess as to what will happen. However, if the flash-forward scenes have been true, then Teresa Mendoza (played by Alice Braga) will soon meet her maker.

WARNING: This article contains spoilers from Queen of the South.

In Queen of the South’s pilot episode which showed how Teresa had become a queen pin, she was shot by a mysterious sniper in her glamorous bathroom.

The killer’s identity has remained unknown but one person who has been on the suspects list is Camila Vargas (Veronica Falcon).

She had wanted her revenge against Teresa throughout the majority of Queen of the South and especially after the death of her husband Don Epifanio (Joaquim del Almeida).

Camila wasn’t in series four after she was exiled so it isn’t for sure that she will be in season five.

However, one of the drama’s showrunners has hinted at a return but not in the way you would think. 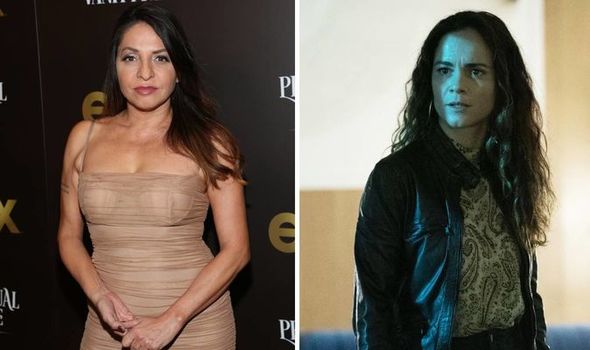 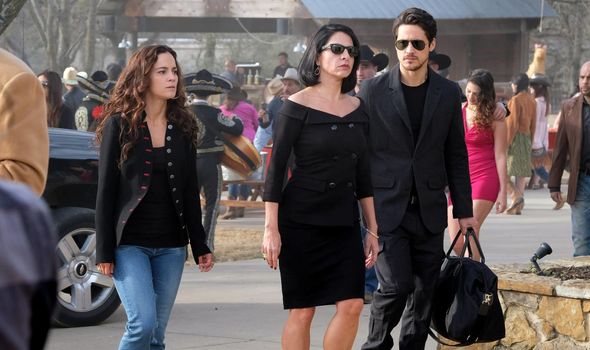 Is Veronica Falcon going to be back for season 5?

During a Twitter Q&A with showrunner Dailyn Rodriguez, one fan asked: “Are there any hallucinations or dream-like sequences or flashbacks in season 5?”

To this, Rodriguez then replied: “There are flash towards.

“No hallucinations per se. Hmm… except for a surprise visit. But I won’t say!”

Could it be that Veronica Falcon will reprise her role as the dangerous Camila Vargas but this time in a hallucination? 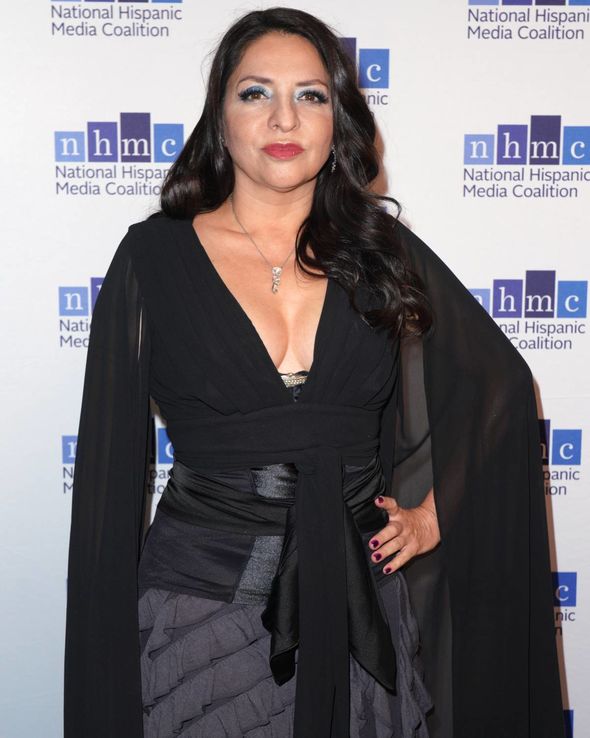 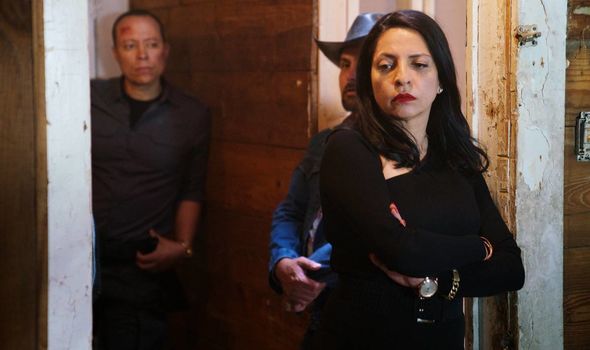 Teresa forced Camila to leave, threatening the life of her daughter Isabela Vargas (Idalia Valles) if she didn’t.

So reluctantly, Camila agreed to Teresa’s deal and hasn’t been seen since the end of series three.

If she was still abiding by the exile, then Camila will not be in season five but this doesn’t mean actress Falcon cannot still make an appearance in a dream or hallucination.

This would potentially rule her out as Teresa’s killer though.

Aside from Camila, there are quite a few people who would want to see Teresa dead.

From series four, Judge Lafayette’s (David Andrews) nephew was killed because of her and she continues to create problems for him with his business.

Gang leader Marcel Dumas (Alimi Ballard) has been both a friend and a foe to Teresa but will something change in series five to call off their truce?

Another potential killer could be Isabela who may still be eager to get revenge for the death of her father.

Queen of the South season five will begin next month with the series premiering on Wednesday, April 7.

But this is only for American fans via USA Network as a Netflix release date hasn’t yet been announced.

Whether or not Queen of the South will return globally this year is still undetermined, meaning there is a chance fans could still have to wait until 2022 for the last ever season.

Queen of the South is available to watch on USA Network and Netflix.