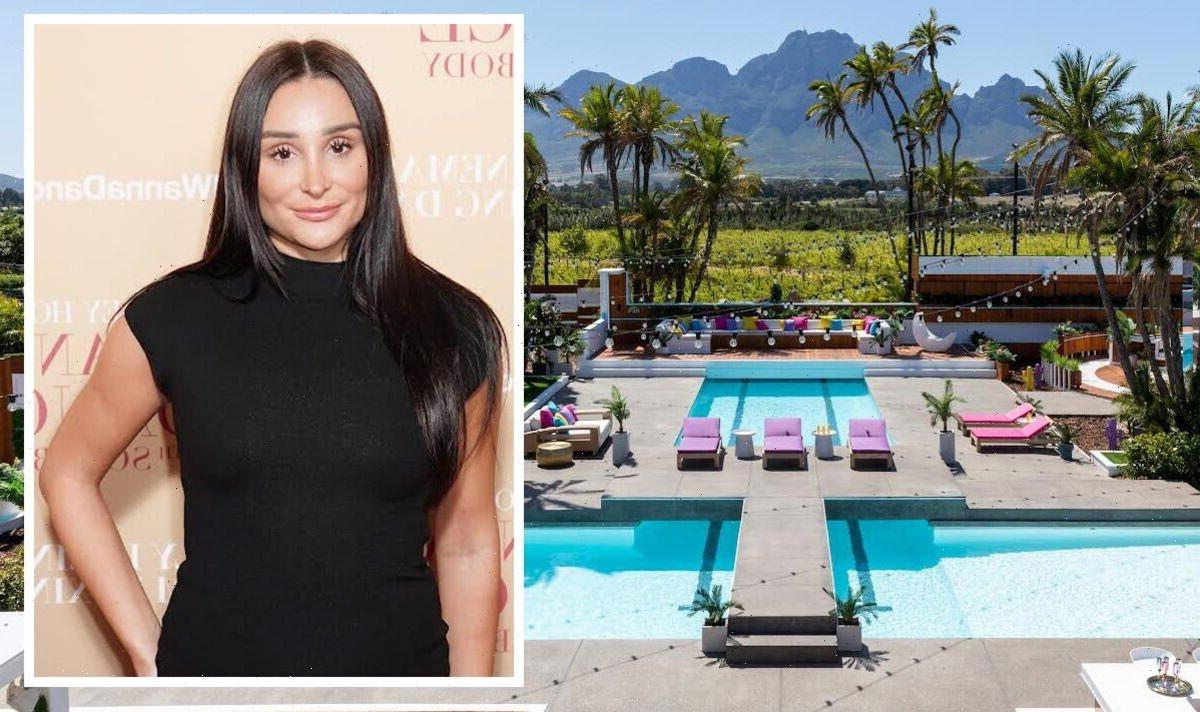 Women’s charities have also appealed to the channel to think about the duty of care they have to their viewers.

Around 2,500 were related to misogyny from male contestants, while 1,500 were about bullying.

Trolling contestants online was rife, too, with many of the islanders experiencing shocking abuse.

Ex-contestant Coco Lodge, 27, said she faced “brutal” comments after being dumped from the villa. ITV has now banned the use of islanders’ social media accounts while the show is taking place.

Psychologist Dr Rachael Molitor, from Coventry Univer-sity, said: “Positive steps have clearly been made by ITV to support the contestants within the newest series of Love Island.

“What’s interesting is pausing social media accounts while they are in the villa. Problems may still arise with viewers still discussing contestants while in the villa.

“And once voted out they may be inundated with messages to deal with in abundance.

“While the success of the show is surrounded by the voting and audience participation, ITV should remind audiences that the contestants are still human.

“Behind every social media account – even as they return with their new celebrity status – is a human with thoughts and feelings.”

She likens the show to a “holiday romance” for the audience but has also backed the Casa Amor format, which splits up Islander couples and can encourage them to stray romantically.

Maya said: “I feel Casa Amor is one of the best moments. We’d all secretly want to know what our partner gets up to when they’re on a lads’ or girls’ holiday.”

Several suicides have been linked to Love Island. Former Islanders Sophie Gradon, 32, and Mike Thalassitis, 26, both took their own lives, as did presenter Caroline Flack.

Ruth Davison, CEO of Refuge, urged ITV to use Love Island as a learning tool: “ITV must think about the duty of care they have to their viewers. Viewers tune in night after night and producers need to be mindful that, for many young people, it sets an example of what is and isn’t OK in a relationship.

“Love Island could use its platform to educate and empower. I hope they will step up and give viewers the tools they need to form healthy relationships.”

Teresa Parker, from Women’s Aid, revealed that women who have appeared on reality TV have contacted the charity for help: “Real women at the heart of these storylines shouldn’t be disregarded for the sake of entertainment.

“There is a real-life impact on their lives. We are in contact with women who have been on reality TV and had experiences that were traumatic and avoidable. We all have a role to play in ending domestic abuse and we thank audiences for calling on us when they see unhealthy behaviours play out on their screens.”

ITV said: “As part of extended measures to protect the Islanders and their families from the adverse effects of social media, participants will be asked to pause handles and accounts on social media for the duration of their time on the show.

“Islanders’ accounts will remain dormant while they are in the villa, so nothing is published on their behalf. Islanders will also receive guidance and training around mutually respectful behaviour in relationships. This will help them understand the behaviour patterns associated with controlling and coercive behaviour.”

Ofcom said: “We carefully assessed complaints about [the last] series on a range of issues, including alleged misogynistic and bullying behaviour.

“In our view, negative behaviour was not shown in a positive light. Viewers saw other islanders condemning the behaviour, offering support, and apologies were made.”