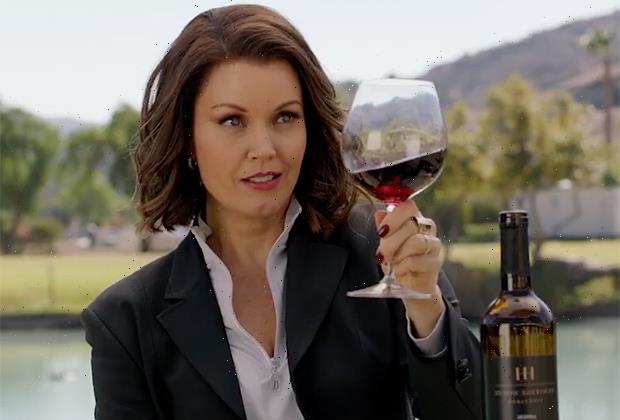 Bellamy Young is returning to ABC later this month. And with a name like Margaret Honeycut, you know her character isn’t coming to make friends.

The woman formerly known as Mellie Grant is a key player in Promised Land (Jan. 24, 10/9c), an “epic, generation-spanning drama about a Latinx family vying for wealth and power in California’s Sonoma Valley.” And thanks to the just-released trailer, we have our first look at her devious character in action.

Here’s the show in a nutshell: Joe Sandoval (Messiah’s John Ortiz) runs a successful winery at the vineyard formerly owned by Margaret’s father. She plans to buy the company out from under him, but Joe is quick to remind her that it’s actually his entire family’s company now, a family that includes three children Joe and Margaret had together. Throw in Joe’s tenacious wife, their own opportunistic children and a slew of others jockeying for control… and you’ve got yourself a soap.