The rapper joked he was "missing" his old teeth as he shared a number of throwback music videos. 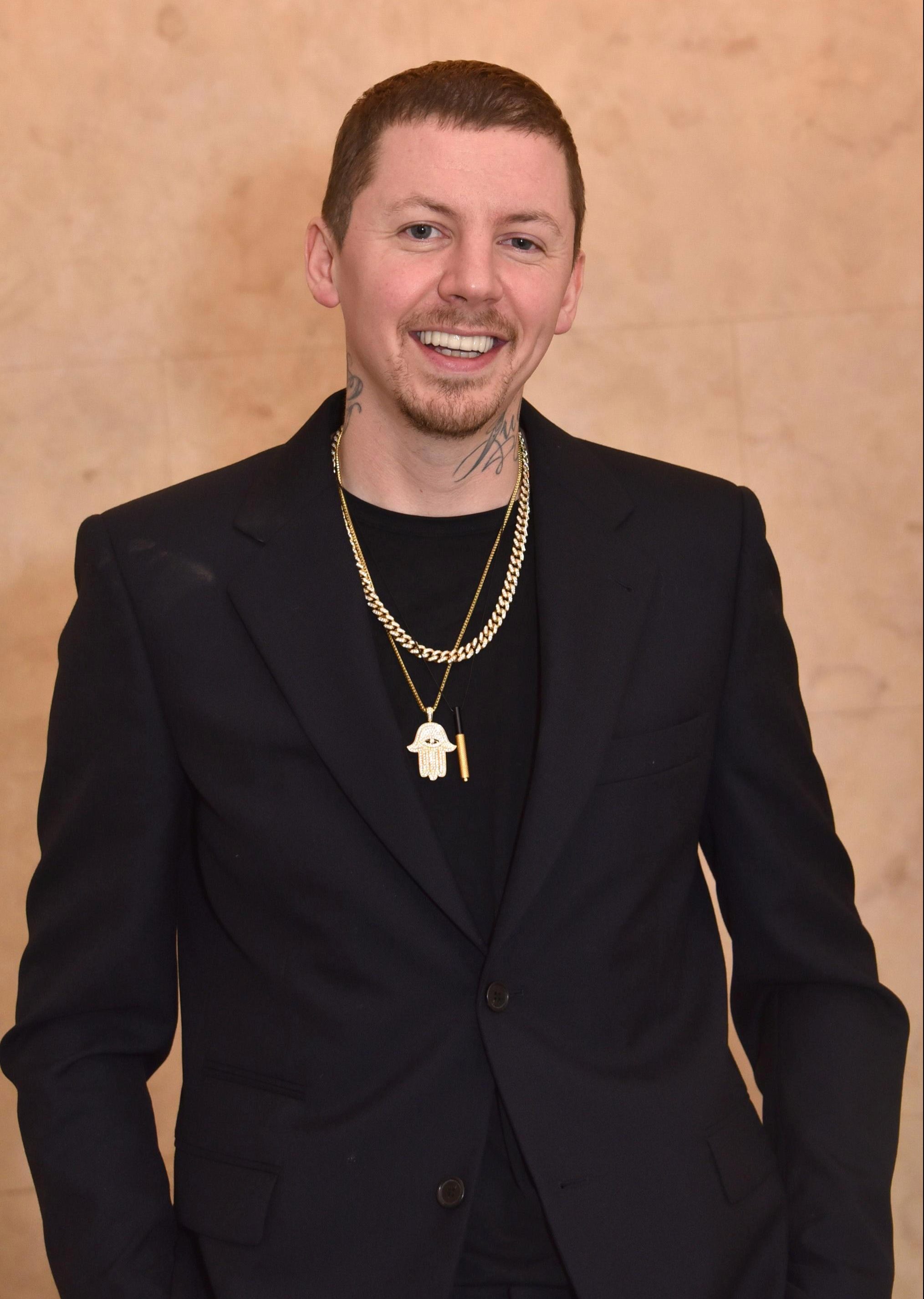 One of the clips was from his 2006 track Before I Die, followed by a 2007 remix of The Twang's Either Way he featured in and the 2009 video for Hard Night Out.

He then told fans that he "really missed" his pre-fame gnashers in each of the captions.

Pro – real name Stephen Manderson – had dental implants just before the release of career-defining track I Need You Tonight in 2010.

He admitted splashing out £12,000 on dental implants to fix his once crooked smile. 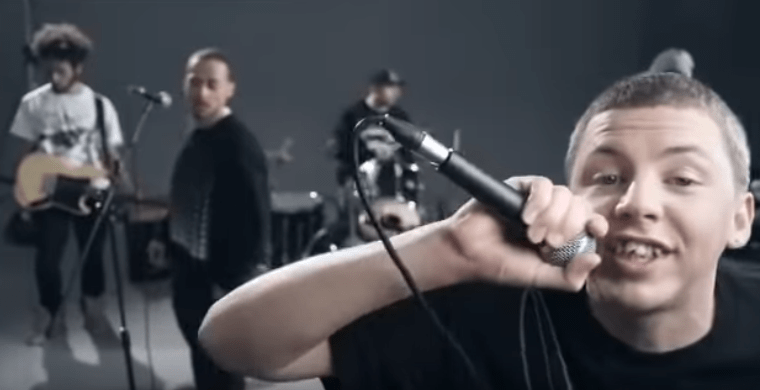 Speaking about his decision to the Mirror in 2010, he explained: "A brace would have affected my voice so I got implants.

"It was excruciatingly painful, but I’m much happier.

"I don’t feel uncomfortable about smiling. It’s the most money I ever spent on anything."

As well as enjoying musical success, the Read All About it hitmaker has also raised awareness of mental health over the years. In December, Pro claimed the British "stiff upper-lip" is damaging it represses emotions that should be expressed for the sake of mental wellbeing, particularly in times of grief.

The star lost his great-gran as a teenager and his father to suicide in his 20s.

He explained: "“We have an unhealthy attitude to death in the UK. We have a culture in England of just telling people to cheer up."