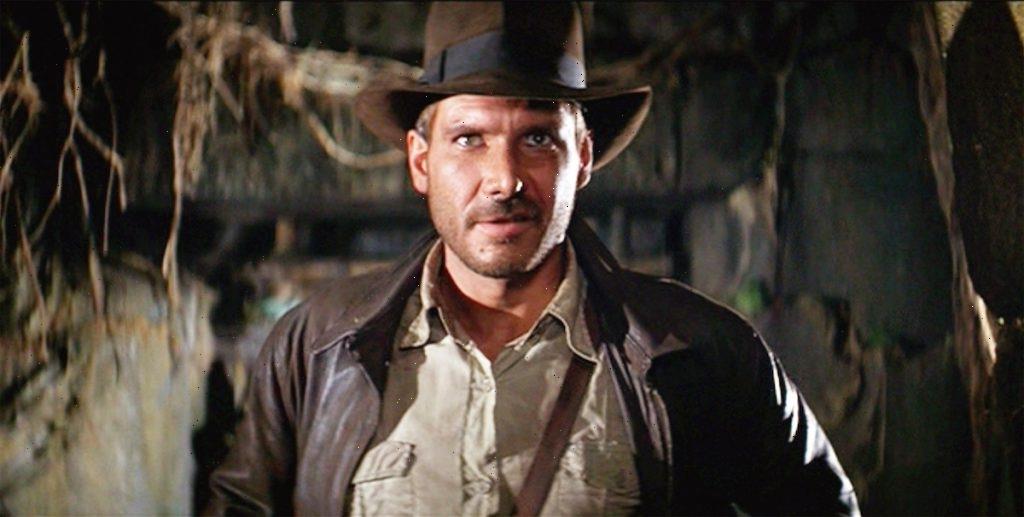 In the world of powerhouse film collaborations, few are more successful or long-running than the partnership of George Lucas and Steven Spielberg. The two directors rose to fame around the same time in the ’70s, with Spielberg well known for projects like E.T. and Jaws, while Lucas shot to worldwide prominence because of his game-changing Star Wars franchise.

Still, one of the duo’s most popular collaborations came in 1981, with the release of the action-adventure blockbuster Indiana Jones and the Raiders of the Lost Ark, starring Harrison Ford. For eagle-eyed fans, the movie is especially fun since it contains several nods to Star Wars. With the advent of a new Indiana Jones film, some fans are looking back on the Easter eggs from previous films, wondering if there will be any secret references to Star Wars in the yet-unnamed fifth Indiana Jones installment.

By the late ’70s, it seemed as though everything Spielberg touched turned to gold. His hit films broke box office records, and it wasn’t long before his longtime friend and collaborator, Lucas, caught up with him. The release of 1977’s Star Wars put Lucas on the map, leveling the playing field between the two filmmaking geniuses. Spielberg had collaborated with Lucas on the production of Star Wars, and the process made the two men closer than ever.

In 1981, Indiana Jones and the Raiders of the Lost Ark was released, a movie that was based on a story by George Lucas and directed by Steven Spielberg. The launch of the Indiana Jones franchise became one of the duo’s most popular, and it remains a fan-favorite film to this day.

What ‘Star Wars’ Easter eggs can be seen in ‘Indiana Jones’?

The Indiana Jones films contain several references to Spielberg and Lucas’ previous project, Star Wars. One of the sneakiest comes in the first few minutes of Indiana Jones and the Raiders of the Lost Ark. In Indy’s getaway plane, eagle-eyed fans will notice the letters OB-CPO branding the side of the plane — a subtle Easter egg that pays homage to both Obi-Wan Kenobi and C-3PO, prominent characters in the Star Wars franchise.

C-3P0 appears again in that same film, along with his robot counterpart, R2-D2, designed in hieroglyphics on a pillar next to the crate that holds the Ark of the Covenant. The two robots, along with Princess Leia, are all depicted in hieroglyphics in the scene just prior, when Indy and his friend Sallah are preparing to remove the Ark from the hidden chamber.

Those are far from the only Star Wars-themed Easter eggs in the Indiana Jones franchise — over the next several films, Steven Spielberg and George Lucas took several opportunities to write in small references to the characters and situations of Star Wars, including the memorable moment when Indy utters the phrase, “I have a bad feeling about this,” a line that became famous in the Star Wars franchise.

While details are sparse on the latest installment in the Indiana Jones series, Harrison Ford has been confirmed to be returning. Spielberg has been rumored to be heavily involved as a producer, although Lucas will reportedly not be taking an active role. In light of the fact that Lucas will be taking a backseat, it seems unlikely that there will be many Star Wars Easter eggs — but it is always possible that Spielberg could throw in something hidden, as a nod to the fans who have followed both franchises for so many years.