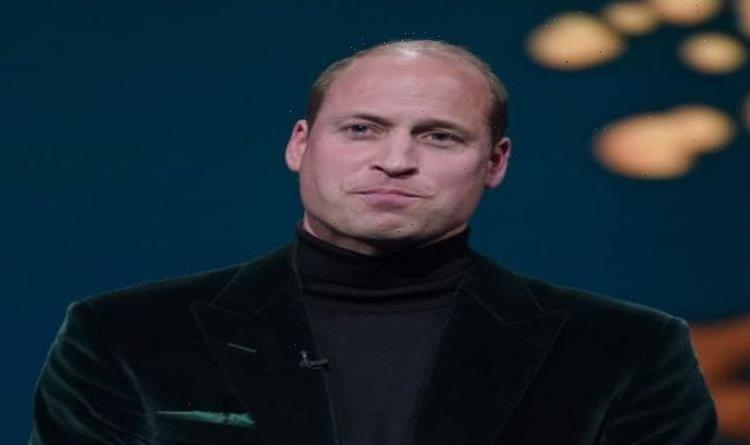 Nigel Farage has slammed Prince William’s involvement with climate action, saying “he is getting this just wrong”. It came after the Prince and Duchess Kate Middleton went to the inaugural Earthshot Prize Awards in London Sunday, celebrating green activism.

Speaking to Sky news Australia, Nigel Farage said: “I think the danger of the royal family getting involved in this is, it’s all well and good talking about going green if you’re rich.

“But it’s ordinary people that are going to have to pay a very, very heavy price.

“So I think to be honest, William has made a bit of a mistake.

“And what he’s also done- He’s criticised the tech billionaires for sending their rockets up into space.”

He went on: “Indeed, Captain Kirk, went back to space last week at the age of 90.

“Alright, you know, it could be these rich guys showing off.

“But I think to stand in the way of scientific and technological progress.

“Actually, I think he’s getting this just wrong.”

Nigel Farage has also told Sky News that Prince William must have spent “too much time with his dad”.

He believed that the Prince was delving into something “that is actually overtly political” with his climate change activism.

The Prince and Duchess of Cambridge went to the Earthshot Prize Awards on Sunday.

Prince William launched this prize earlier this year, as part of his ongoing environmental advocacy efforts.

Prince Charles shared a Twitter message ahead of the event, expressing his pride for his son’s commitment to the environment.

The tweet read: “I am very proud of my son, William, for his growing commitment to the environment and the bold ambition of the Earthshot Prize.

“As a world, we need to come together to inspire, reimagine and build the sustainable future we so desperately need.”

Later this month, the Royal coupe along with the Queen will attend the COP26 United Nations Climate Change Conference in Scotland, where they will join global leaders to negotiate a new deal to stall rising global temperatures.
Source: Read Full Article