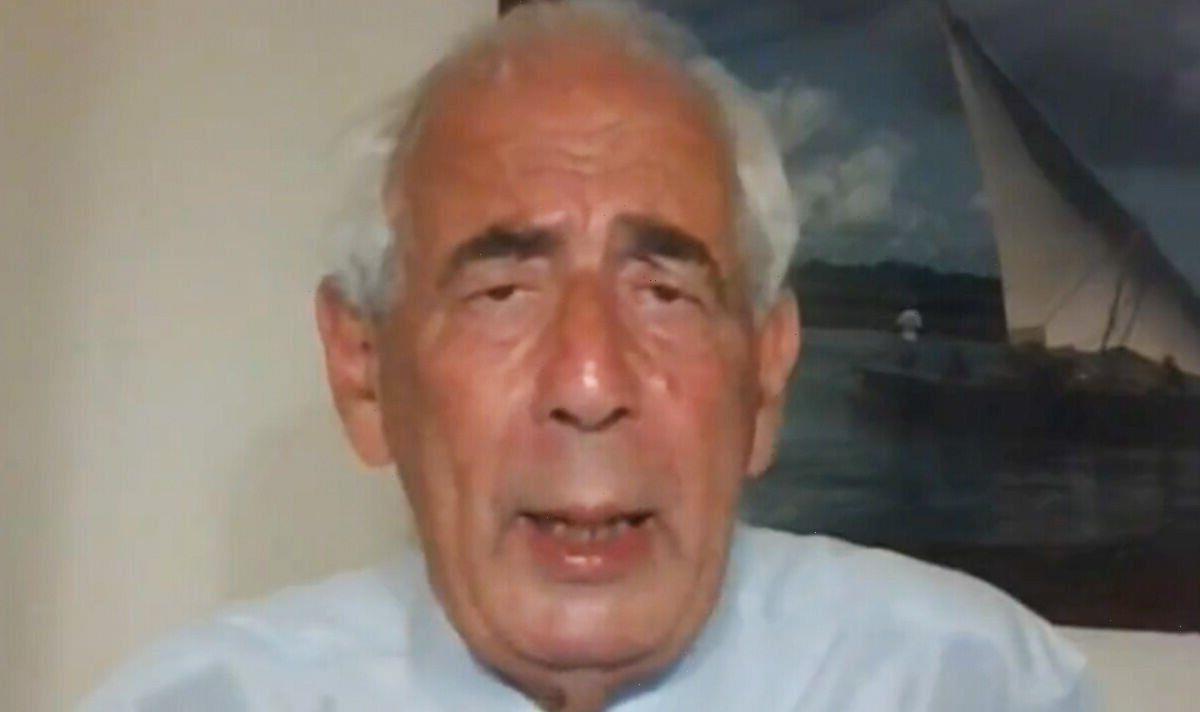 Prince William should ‘make a statement’ on Harry say Bower

Royal biography Tom Bower shared his thoughts on what the Royal Family should do next following a series of allegations made by Prince Harry in his autobiography Spare. GB News host Dan Wootton questioned Tom on his call for Prince William to make a statement about the claims made by his brother.

Tom argued that William should “make a seasoned and reasonable statement” once the “ publicity campaign of Harry to promote his book dies down”.

He claimed the statement should say: “That Meghan was warmly welcomed in Britain, that everybody in the Royal Family tried their very hardest to make her feel at home and accommodate her.

“But that unfortunately Meghan wanted to be the star and made it impossible for her and the Royal Family to collaborate and coexist.

“I think in the end they are going to have to somehow publish the report into the investigation of Meghan’s alleged bullying of her staff at Kensington Palace.”

“And I think William has to say that the monarchy of Britain is not there to be a target for people who want to make money and gain publicity from attacking them,” he shared.

The royal biographer asserted that the Prince of Wales is “the right man to make” such a statement.

Although he urged William to make a statement he shut down the idea of him taking part in an interview.

“It should be…a statement in a regal manner and a normal and considered manner,” he said.

But I think that is the way for them to somehow to draw a line under these attacks and humiliate the Sussexes to stop their campaign.”

Dan agreed: “I think William will do a very good job of that.

“You will remember his statement against the BBC after the findings of the Martin Bashir interview were released and it was very regal, it was very sophisticated.”

Dan went on to question Tom on the potential consequences of Harry’s revelation that he killed 25 Taliban fighters in Afghanistan.

“Well, this is the sadness of the stupidity of Prince Harry,” Tom said.

“He doesn’t understand the terrible consequences of many of his allegations and accusations and unfortunately, misrepresentations and lies in his book.

“In the case of the 25 Taliban he claims to have killed, it was a very, very foolish thing to have actually said that to his ghostwriter.

“The ghostwriter of course is looking for anything to sex up the book.”

“I think Harry has put not only himself, but every Brit now, in some sort of danger of retaliation,” he royal biographer continued.

“It’s a very sensitive situation and it’s just one tiny example of the huge damage that Harry has caused by his book.

“It has undermined colossally the status of the Royal Family.”