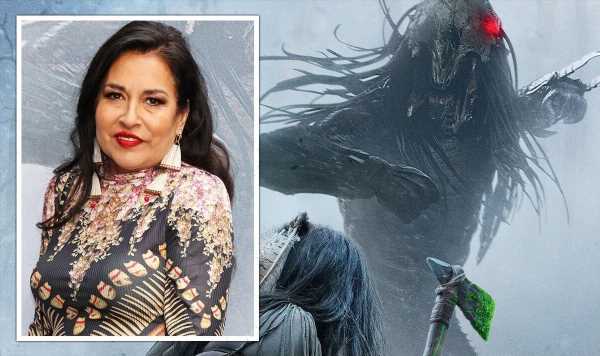 Prey is set to be released on Disney+ on August 5 and while it was filmed in English, a dubbed language option available right from release day has cemented Prey’s spot in film history. In an exclusive interview with Express.co.uk, Prey producer Jhane Myers explained how the cultural contribution to film may mean far more than its position in the Predator franchise.

The Predator film series has been adored by action and sci-fi film fans across the world for decades.

Since the first instalment in 1987 starring Arnold Schwarzenegger, the titular creature has become a pop culture symbol and Prey hopes to take the franchise to new frontiers.

Prey is set to put Comanche culture on the world stage as it follows main character Naru trying to protect her tribe from the alien attacker in pre-colonial America.

Myers exclaimed her joy at being a part of the first film to do this, and noted: “It makes my life!”

Being an enrolled member of the Comanche nation herself, Myers has a personal connection to the film like no other. 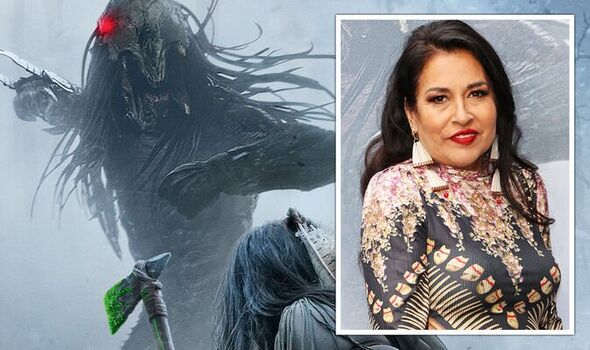 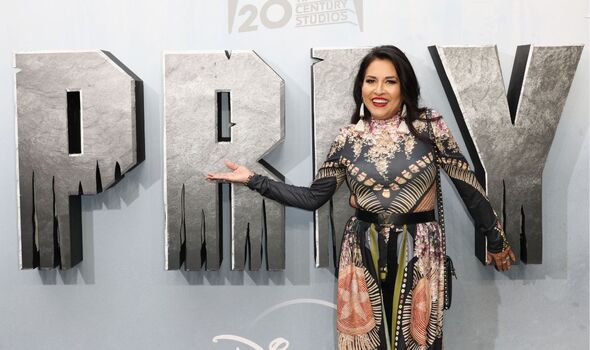 She commented: “Being the producer it’s like both of my worlds, parts of my life, collide to bring this franchise and this stand alone film.”

Originally, the entire film was set to be shot in Comanche, with potential subtitle or dubbing options in English.

Myers explained that this idea was scrapped “because of the mergers with the studio”, and so the film was instead shot in English.

However, the cultural significance of the language remained ingrained throughout. 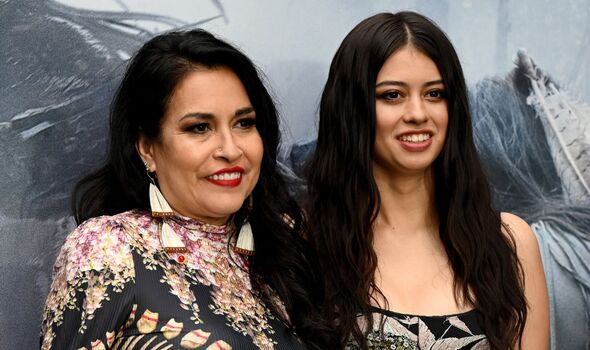 Myers explained: “Because it’s streaming on Disney+ here, it does have an option where you can click and watch the whole thing in Comanche which has never happened in my tribe before so that’s amazing!”

While other movies such as Star Wars have been dubbed into Native American languages in the past, it only happened decades after they were released.

And, it is not just the language that will be setting Prey apart from the other films in the Franchise.

Although it is set roughly 300 years before the original Predator, both Myers and director Dan Tratchenberg have been adamant that the film is not a prequel.

Myers explained that Prey had been precisely constructed from the outset so it can act as a complete stand-alone action film.

She said: “It’s built if you never saw a Predator film before, it’s built as a stand alone film so you can watch it without even knowing about the past Predator.”

The fact that Prey can be viewed as a stand-alone film was emphasised in its advertising right from the start.

In the first trailers for Prey, the Predator did not make an appearance and the film was marketed to look as though it was the story of a female warrior fighting sexism in her tribe.

Tratchenberg was extremely dedicated to keeping the Predator element of the film a secret, to the point where even lead actress Amber Midthunder did not know she was trying out for a Predator film until the very final round of auditions. 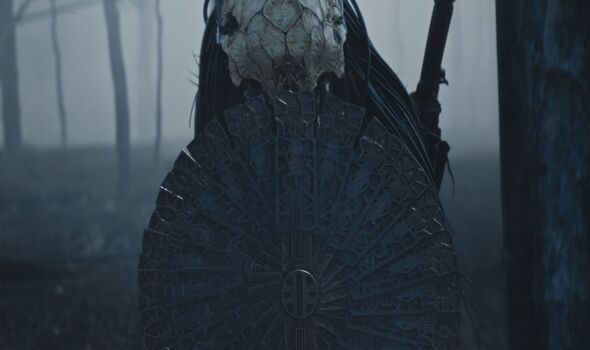 Myers noted that while “most people do know about the Predator”, the other unique element of the film is the time it is set in.

Myers commented: “Taking it back to the 1700s really opens a new door. Thank God Dan Tratchenberg thought out of the box because he’s brilliant.

She added: “It opens the door for all kinds of things for the franchise.”

Prey premieres on Disney+ on August 5.