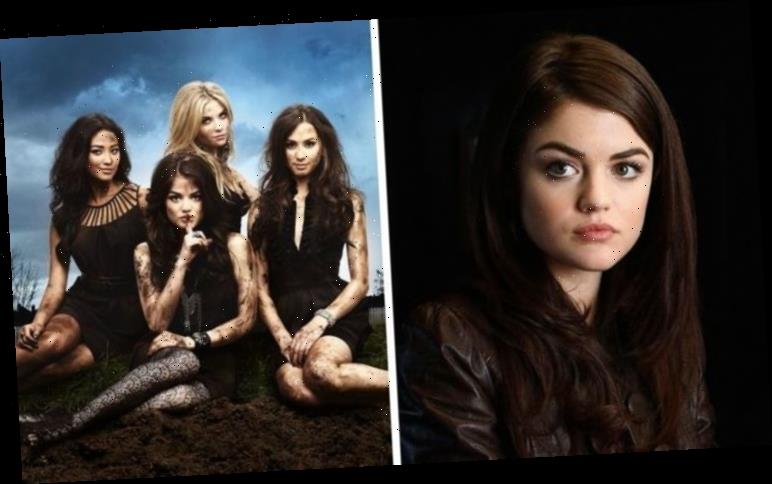 Pretty Little Liars is currently being streamed by a whole host of new fans thanks to BBC iPlayer. All seven seasons are available to watch for viewers in the UK right now. However, some may be wondering if any new episodes might also be on their way and if a season eight may be on the horizon.

Will there be another season of Pretty Little Liars?

Teen drama Pretty Little Liars originally aired on Freeform in the USA from 2010 until 2017.

Across seven dramatic seasons, viewers followed the group of friends through plenty of tense storylines.

The series finale aired in July 2017 and was thought to be the final episode of the long-running show.

However, some fans might be wondering if the series could return at some point. 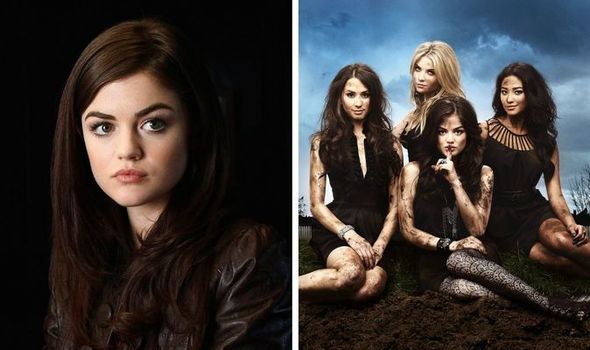 Currently, there are no plans to make an eighth season of Pretty Little Liars.

After the finale aired in 2017, showrunner Marlene King confirmed it was the final outing.

However, she did also reveal there was room for more stories to be told in this town.

She told Entertainment Weekly: “I just love this town, and Rosewood is such a fascinating place. 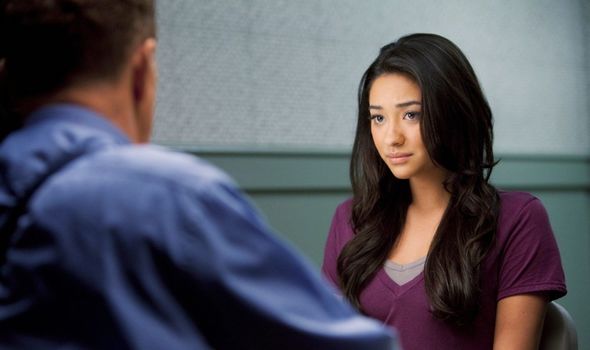 “Not just myself but all the writers – even the studio and the network – we all loved the idea of saying, ‘This chapter ends but whether we ever see it on screen or not, the audience knows that the creepiness of this town continues.’”

Many of the cast members also revealed back in 2017 how they were leaving the show behind them.

Troian Bellisario, who played Spencer Hastings, told E! Online: “This is definitely the final season as fans know it.

“I think that most of the major storylines are going to be wrapping up – and that’s what’s really exciting as I think fans are finally going to get answers.” 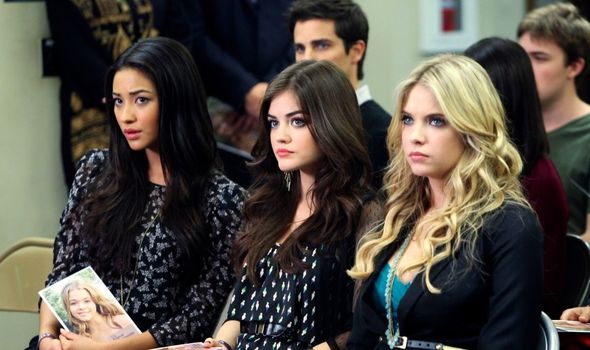 “But to be honest this could be the last season, it could not be.

“There’s always room for more. They’re constantly coming up with new things so do so we’ll see.”

However, while the new season does not look very likely at the moment, the show has continued in several ways.

Back in September 2020, it was confirmed by Entertainment Weekly a reboot of the series was in the works from Riverdale showrunner Roberto Aguirre-Sacasa.

Not much more has been confirmed about the series but it is thought it would feature new characters and follow a new story.

As well as this, there are a few spin-off series fans of the original show can watch. 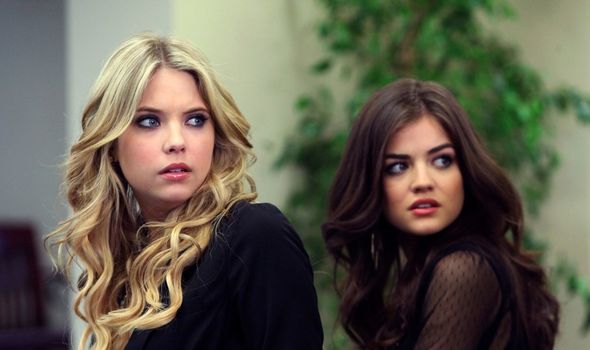 Then in 2019, the Freeform series Pretty Little Liars: The Perfectionists began.

The show acted as a sequel to the original series and was loosely based on the 2014 novel The Perfectionists by Sara Shepard.

However, both series were cancelled after only one season by Freeform.