Indian Matchmaking was an eight-part Netflix dating series looking at the world of arranged marriage through the eyes of a number of clients. One of the people profiled was Pradhyuman Maloo – here’s where he is now and whether he found romance on the show.

Did Pradhyuman and Rushali get married?

Pradhyuman was first introduced in the Netflix series as a Mumbai-based jewellery designer looking for love.

He soon became notorious on the show for being Sima Taparia’s toughest client.

This is because he rejected 150 proposals before he finally fell for model Rushali Rai.

In the final episodes of the series, viewers saw the pair getting to know each other and it all seemed to be on track for them. 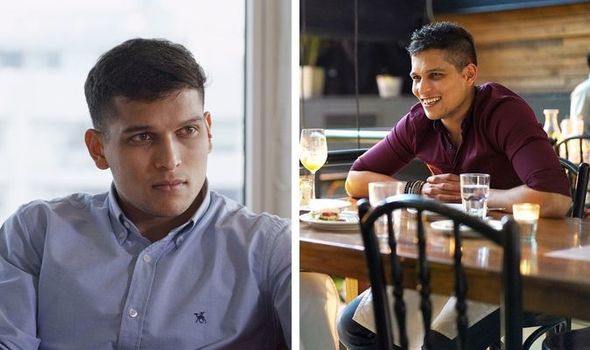 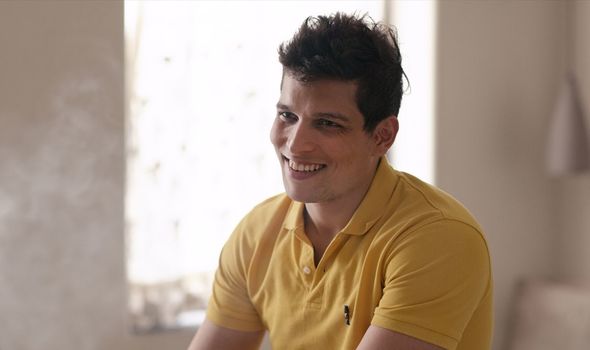 This was especially the case as they agreed to keep seeing each other after a romantic horse-riding date.

Fans of the show were left wondering what happened to them next when the cameras stopped rolling.

Things initially looked promising when the jewellery designer posted an image of the pair on his Instagram.

He captioned it: “Catch us tomorrow on @netflix in an original series titled Indian Matchmaking. Watch it peeps! Much love.” 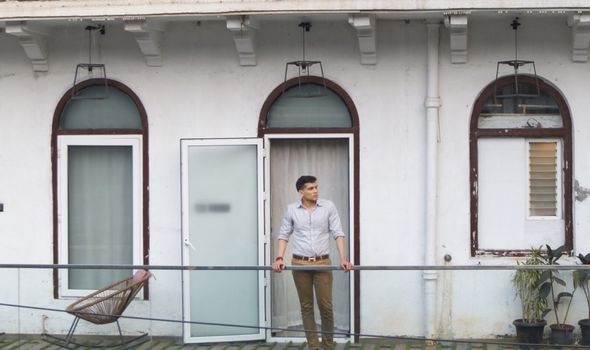 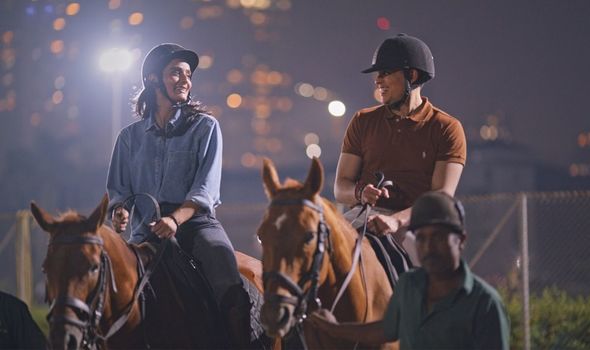 However, Pradhyuman has now given an update on his love life in a recent interview with the LA Times.

He admitted to the publication how they were no longer together as they had different priorities in life.

He said: “We had different paths in life and we respected that and moved ahead.”

The designer also went on to add how he is still searching for love, admitting “I’m still looking for the right one.”

Fans who liked the pair on the show will be disappointed by the revelation they’ve split.

However, if the series returns for another outing, it’s possible Pradhyuman could even get a new chance at finding love.

Rushali, on the other hand, hasn’t given fans an update on what happened between them.

Although, she did post a picture of their pair on her own Instagram with a cryptic caption.

Alongside some screengrabs, she wrote: “Do you ever wonder why things have to turn out the way they do? – Nicolas Sparks.”

However, the pair do seem to be on good terms, following each other on social media and frequently liking each other’s posts.

Rushali also posted another video of them with the caption: “There are moments in our life when we meet someone and we feel as if we have known them all our lives!

“Hope you all loved #indianmatchmaking available on Netflix. It was indeed a beautiful journey and will always be @pradhyum.m.”

Indian Matchmaking is available to stream on Netflix now.