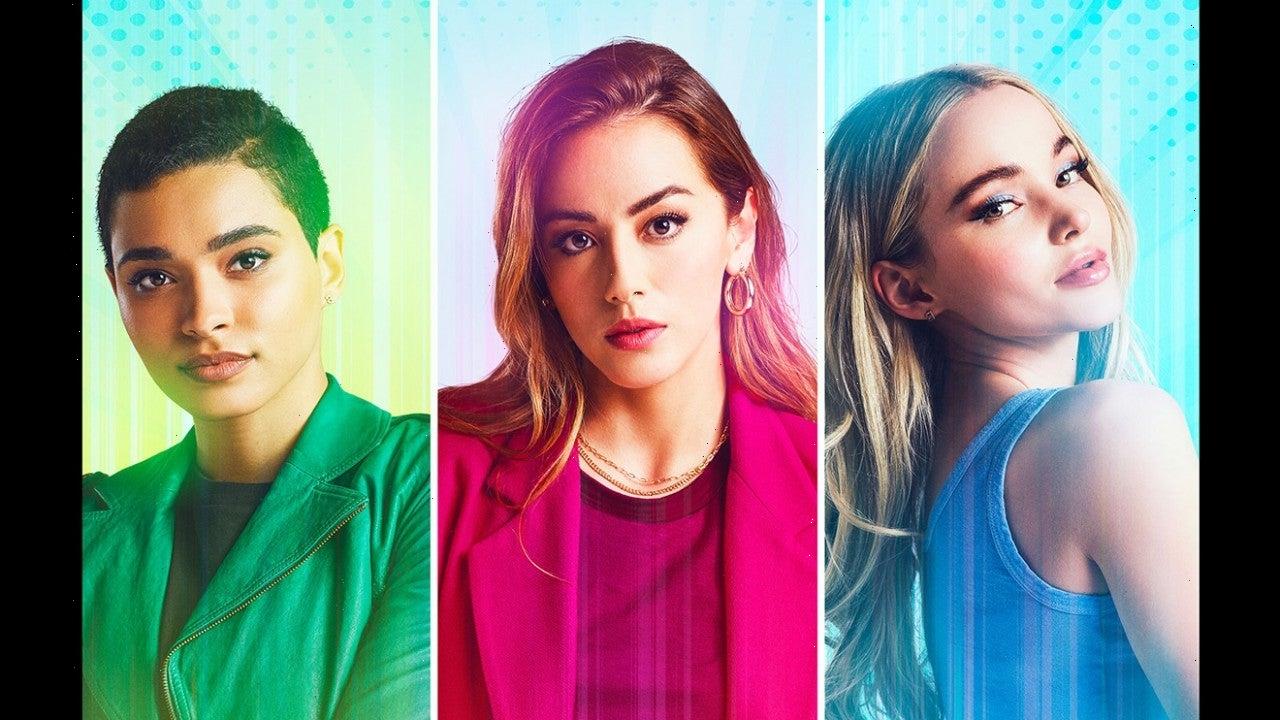 The Powerpuff Girls are all grown up.

The CW released the first official photo of the new trio of crimefighters on Monday, featuring Chloe Bennet as Blossom, Dove Cameron as Bubbles and Yana Perrault as Buttercup.

Currently ordered to pilot, the potential CW series follows the Powerpuff Girls — who used to be America’s pint-sized superheroes — as disillusioned twentysomethings who resent having lost their childhood to crimefighting. Will they agree to reunite now that the world needs them more than ever? The drama project, from writer/executive producer Diablo Cody, is based on the Cartoon Network animated series and characters created by Craig McCracken. 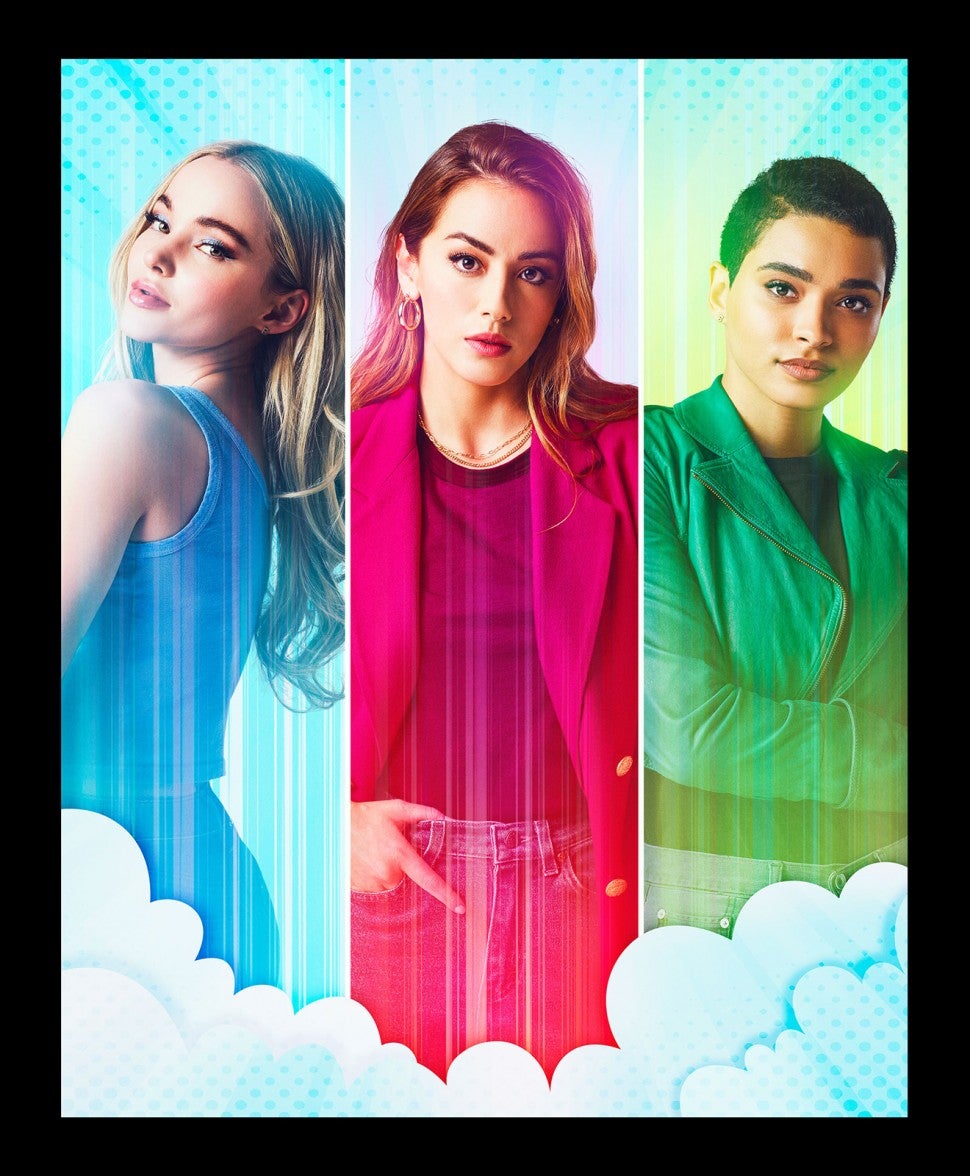 Bennet’s Blossom is described as “a spunky, conscientious, Little-Miss-Perfect child who holds several advanced degrees.” Her “repressed kiddie-superhero trauma has left her feeling anxious and reclusive, and she aims to become a leader again — this time on her own terms.”

Cameron’s Bubbles has a “sweet-girl disposition” who “won America’s hearts as a child.” Though she still “sparkles as an adult, her charming exterior belies an unexpected toughness and wit. She’s initially more interested in recapturing her fame than saving the world, but she just might surprise us and herself.”

Perrault plays Buttercup, who is the “rebellious badass of The Powerpuff Girls in its heyday. More sensitive than her tough exterior suggests, Buttercup has spent her adulthood trying to shed her Powerpuff Girl identity and live an anonymous life.”

The PowerpuffGirls live-action series was first announced last August. Bennet, Cameron and Perrault confirmed their roles on social media in March, expressing their excitement for the new project.