A number of questions need answering when Power returns to Starz next year with episode 11 of its final ever series. Not only are fans desperate to know who shot James ‘Ghost’ St Patrick (played by Omari Hardwick) but several want to know the role if any, his former foe Breeze had with his shooting. Here’s all you need to know about Breeze and the interesting theory that he could be Ghost’s dad.

Who is Breeze in Power?

Breeze is never actually seen on-screen in any episode of the past six seasons.

Instead, he was a major part of the lives of Ghost, Tommy (Joseph Sikora) and Kanan (50 Cent) as they established themselves in the New York drug trade before Power.

He was a former kingpin shot many years before by a teenage Ghost, but his impact has been felt by the group ever since.

So much so, Kanan almost killed Tariq (Michael Rainey Jr) in the same spot as Ghost killed Breeze in season four. 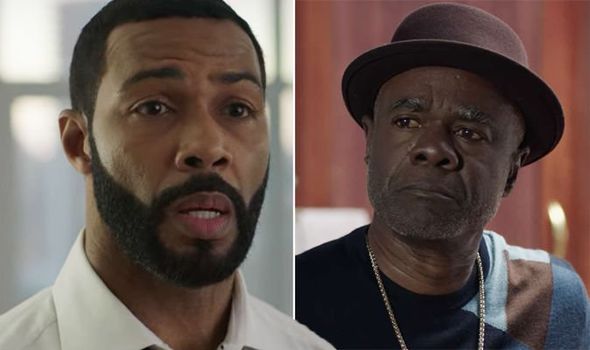 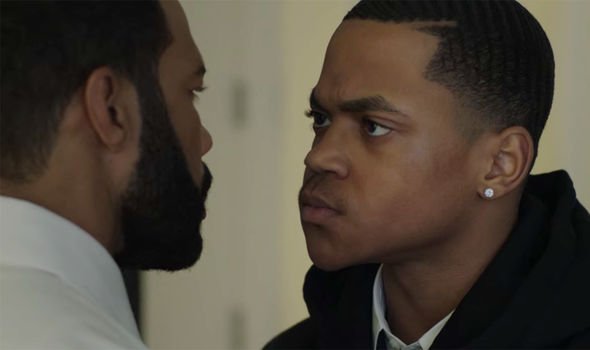 However, it’s in season six where his impact has been felt most.

Especially in the midseason finale when Ghost opened up to his son Tariq about Breeze’s death.

Ghost said to his son: “I didn’t want to kill Breeze. I loved Breeze.

“I was your age when I killed him. I killed Breeze because he got in the way of my future.

“What Kanan didn’t know, what Kanan couldn’t tell you is I gave Breeze one more chance. I asked him to change his mind he didn’t… he forced my hand.” 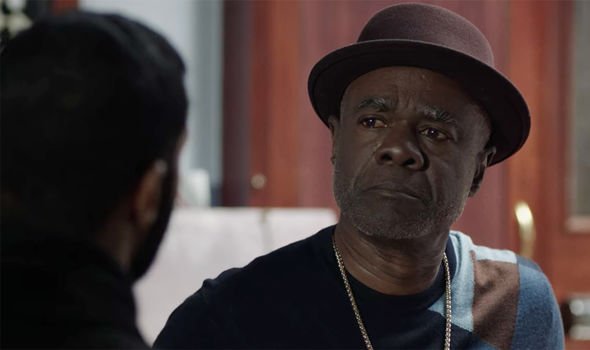 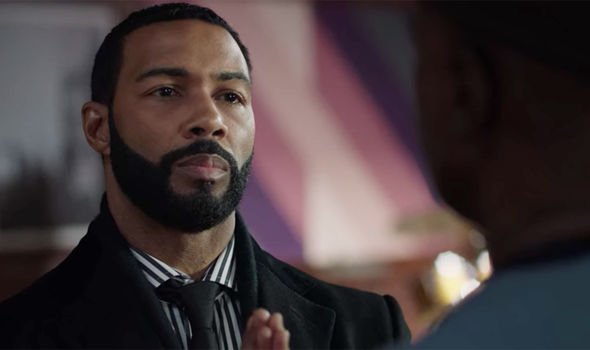 The conversation about Breeze in season six, episode 10 has clear parallels with Ghost and his own son.

Tariq feels his father is standing in the way of his own future by not taking the blame for the murder of Ray Ray (Marcus Callender).

Surely this leaves him as the prime suspect for who shot Ghost in the episode’s final moments?

Not only do the similarities put Tariq as a likely shooter, but it’s also led some fans to think Breeze and Ghost’s relationship was a lot closer than mere associates.

Is Breeze Ghost’s dad in Power?

The argument for Breeze being Ghost’s dad doesn’t just stem from the interaction he had with Tariq but also one he had with his uncle earlier in the midseason finale.

Ghost paid a visit to his Uncle Gabe (Glynn Turman) in the opening moments where they discussed his father.

Uncle Gabe said to Ghost: “I haven’t seen you since the night he died.”

He then went onto explain how Ghost’s dad died as a result of drug-dealing kids.

Uncle Gabe added: “I tried to tell your father we needed to pay those drug dealers to leave us alone.

“He said that it would bankrupt us. Maybe he was right, but I lie awake at night thinking about it all the time.”

Ghost’s uncle also said: “I tried to tell him not to talk to the police, that those kids were bad news.”

Therefore, fans know Ghost hasn’t been since his dad’s death, his dad was killed by drug-dealing “kids”, and Ghost was Tariq’s age when he shot Breeze.

Whether this is enough evidence to suggest Breeze was, in fact, Ghost’s dad should be revealed when season six returns.

Power season 6 returns to Starz on January 5 and Netflix UK on January 6.