Power came to a bloody end for drug lord James “Ghost” St Patrick (played by Omari Hardwick) and various others throughout the six series of the Starz and Netflix crime drama. One character who fortunately was not killed off was Tommy Egan (Joseph Sikora) who will have his own spin-off series. For now, though, Sikora has taken on a completely different series on Netflix.

In the final series of Power, a mysterious shooter pulled the trigger at Ghost, causing him to fall from the Truth nightclub balcony.
Initially, there were seven main suspects who could have killed Ghost and his best friend Tommy was one of them.
However, in the final few episodes of the drama, viewers found out he was innocent as he was the one who found him dying in the middle of the street and cradled him as he passed away.
After finding out Ghost’s son Tariq (Michael Rainey Jr) was the murderer, Tommy decided to leave New York for good and head to California. 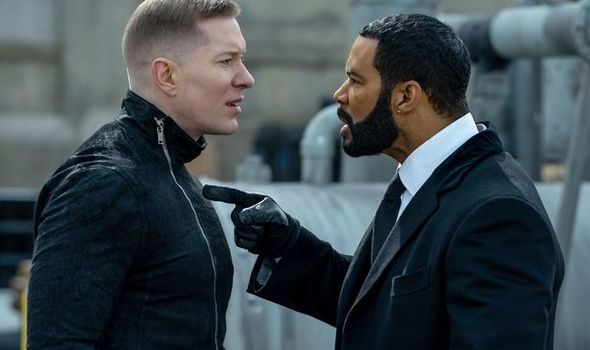 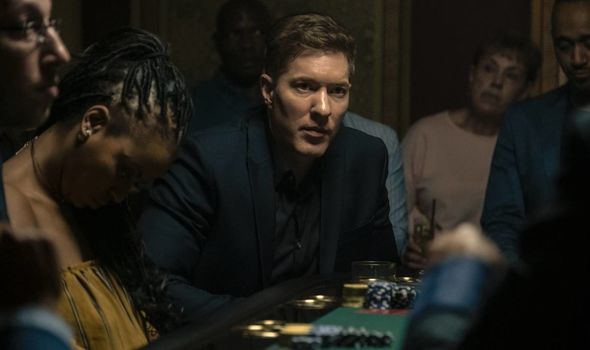 Four new spin-off series set in the world of Power are due to be released over the next couple of years.
These will be Power Book II: Ghost, Power Book III: Raising Kanan, Power Book IV: Influence and Power Book V: Force.
Tommy’s spin-off show will focus on his new life away from the Big Apple as he tries to set up his drug dealing business in his new town.
A release date has not yet been announced for his series Power Book V: Force but it will be the last of the new seasons to air. 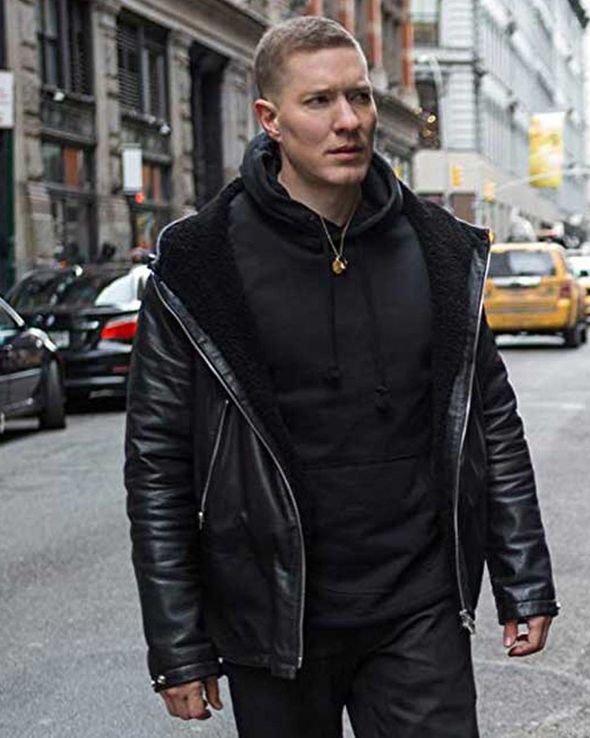 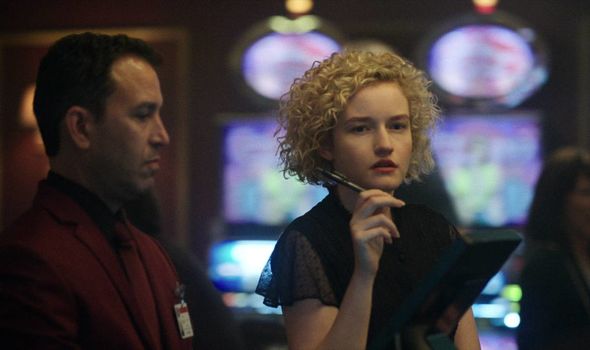 Sikora now stars in season three of Netflix’s crime drama Ozark.
The show’s premise is about husband and wife Marty (Jason Bateman) and Wendy Byrde (Laura Linney) and their children moving to the Ozarks after a failed money-laundering scheme with the Mexican cartel.
They moved there so they could pay back the drug dealers by laundering more money.
During their time there though, they met Sikora’s character Frank Cosgroves Jr who is the Kansas City Mob’s boss’ son.
He gambles, swears and is an aggressive character so it seems like there are many similarities between Frank and Tommy.
However, Sikora believes they are actually worlds apart.

Speaking to popculture.com, the actor said: “The circumstances for him [Frank] are even more unfortunate for Tommy.
“He’s a far more pathetic character, as most of the characters on Ozark maybe except for Wendy really are in so many ways, so it just is a totally different world and he’s a totally different character.”
However, Sikora does agree that they do have one thing in common.
He added: “I can say that there’s only one similarity between the characters, and I will say that they both like muscle cars, but other than that, they’re miles apart.”

But Sikora’s character in Ozark didn’t last the entire series.
After casino manager Ruth Langmore (Julia Langmore) threw Frank into the lake for misbehaving and making threats, he beat her up as she was on her way home from work.
The story didn’t end well for Frank though as when Ruth told Darlene Snell (Lisa Emery) about what happened, she shot him in his genitalia, ending his time in the series.
Power season 6 is available to watch on Netflix.