Since Power came to an end on Starz and Netflix earlier this year, fans have been excited for the upcoming spin-off series. There will be a total of four brand new shows which will all be set in the same Power universe. However, is there bad news for the prequel Power Book III: Raising Kanan?

The original Power series ended on a dramatic climax when drug king James “Ghost” St Patrick (played by Omari Hardwick) was shot in the chest and fell to his death from the Truth nightclub balcony.

At the end of the series, fans finally found out it was actually Ghost’s son Tariq (Michael Rainey Jr) who was the mysterious shooter but his mother Tasha (Naturi Noughton) decided to take the blame and was sent to prison for Ghost’s murder in the last episode.

Fans believed this was the end of Power for good but the makers of the show had another idea. 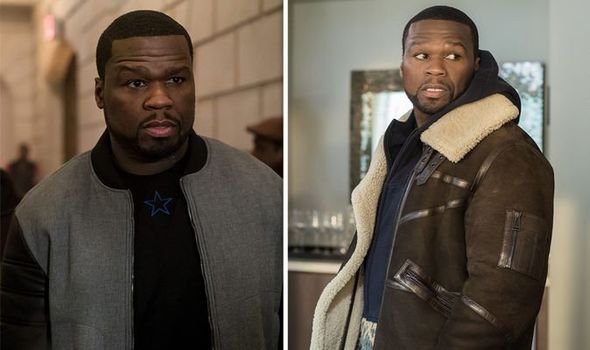 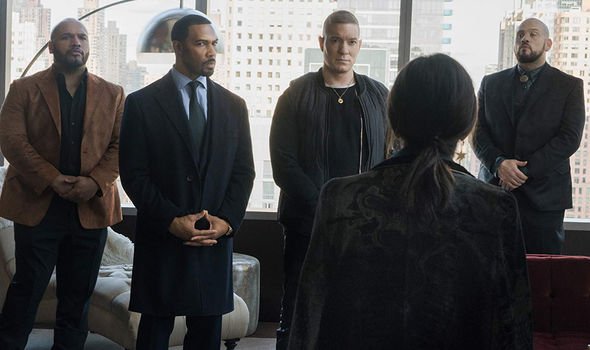 When the Power series ended, the creators announced four new spin-off shows will be created which would all be set in the same Power world.

The first of the spin-off series is expected to be released some time in June 2020.

However, this may no longer be the case thanks to the worldwide pandemic of coronavirus. 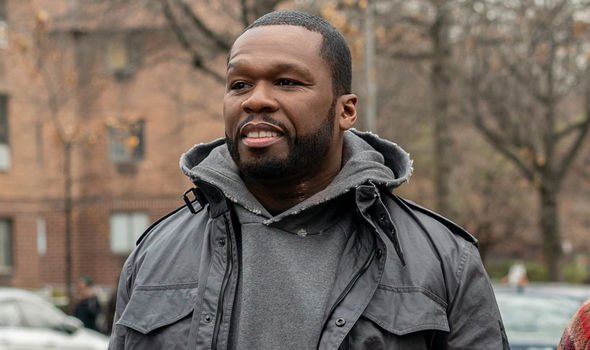 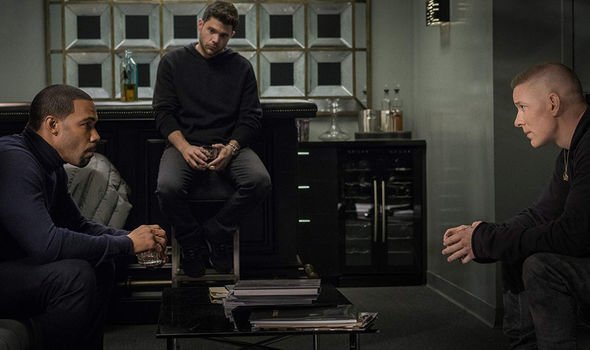 According to Deadline, the production of the first two Power series Book II and Book III have been put on hold because of the coronavirus outbreak.

So far, more than 170,000 coronavirus cases have been confirmed in more than 155 countries worldwide.

In the US alone, 3,813 have tested postive for the respiratory disease and 69 have died.

With New York now having the greatest number of cases of the virus in the US, the Power franchise is not the only one to put a stop to production.

Other American series halted thanks to the worldwide spread of COVID-19 include Stranger Things, Grey’s Anatomy and The Morning Show.

Production for the two Power series has been put on hold for at least one week which started on Friday, March 13.

Executive producer 50 Cent, whose real name is Curtis Jackson, took to Instagram to confirm the news.

He said: “I had to do it, we were the last production still working.”

But the publication also said there wouldn’t be any delay on the writers’ room as they scripts for the spin-off shows had already been written and completed.

There has been no news as to how long production will be stopped officially but filming had already began as fans were treated to a couple of scenes from the new shows.

In the original Power series, Kanan was the mentor-turned nemesis of Ghost and Tasha after they stitched him up, leading to him spending a decade in prison.

His life then came to a brutal end as he took down a number of police officers before being shot himself.

Power season 6 is available to watch on Netflix.