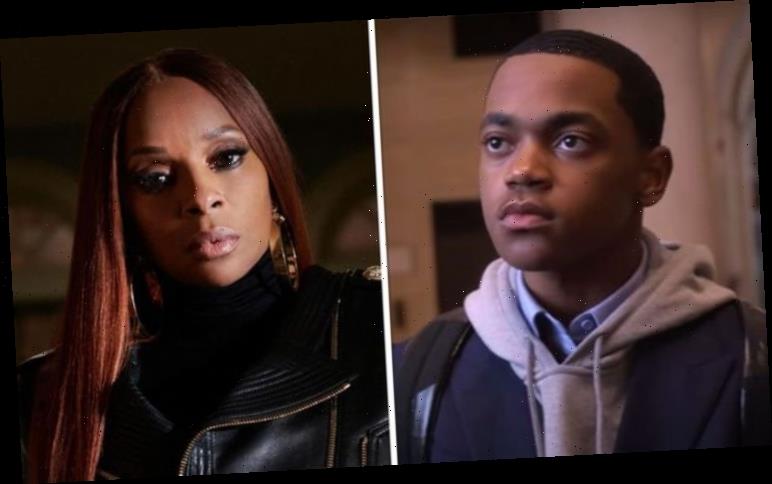 Power Book 2: Naturi Naughton says it will be 'hard' to move on

Power Book II: Ghost season one recently came to an end with fans hit with a sensational close. As the cast and crew are gearing up to start filming season two of the spin-off show, a recent casting announcement could hint at Tariq facing off with a new and dangerous enemy.

Courtney Kemp’s thrilling follow-up to her original series Power will soon be returning to Starz for the second season of Book II: Ghost.

With even more spin-offs on the way, there is still enough drama to go around, and a recent casting announcement revealed just what is in store for Tariq’s future.

Daniel Sunjata is set to join season two as a new series regular in the Starz show, where he will play Mecca, who was described as “The Big Bad”. 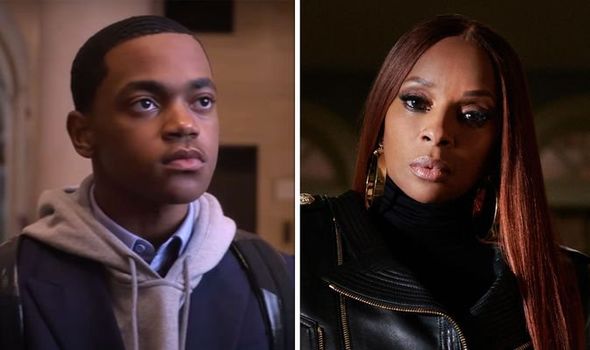 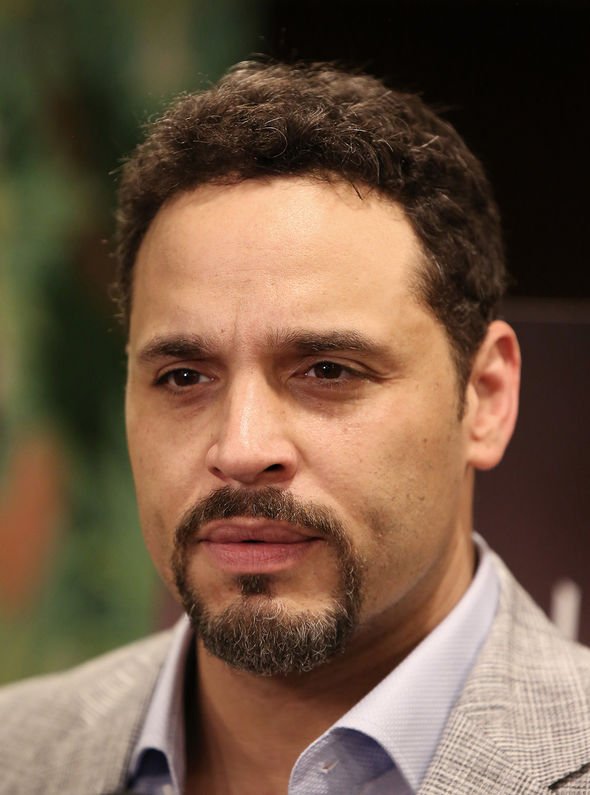 But when his mysterious past starts to become exposed, it reveals the drug business might not be his only end game with the family.

It might be a while however before fans will be able to see this new character on screen since season two only just began filming this month in New York.

Although he was initially presumed to have been killed in a car crash, Tommy survived Tariq’s elaborate plan and tried to take revenge on Tasha St Patrick (Naturi Naughton) for her betrayal. 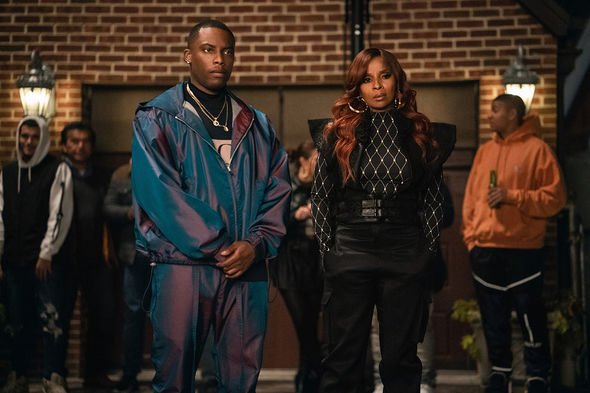 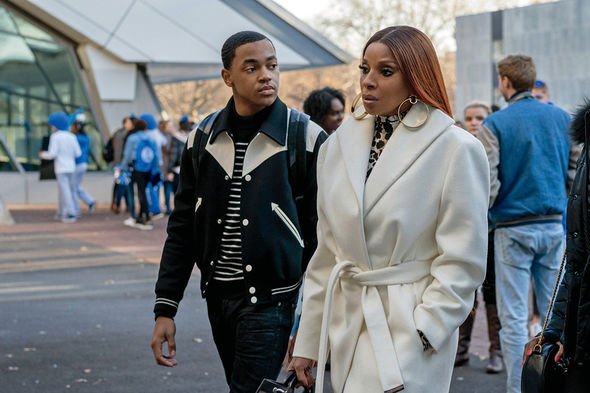 Thankfully, Tariq was able to put a stop to this just in time by reporting an impending threat to his mother’s life to the police.

The upcoming second season could feature a dramatic family feud between Tariq and Tasha St Patrick as teased by series showrunner Courtney Kemp.

With Tasha now in Witness Protection, Kemp revealed season two will see the conflicted student strike out on his own to deal with the consequences of his reactions.

The showrunner told Deadline: “What I think I can say is that Tariq made a choice to save his mum but it’s a choice that he doesn’t have total control over because he doesn’t know where she’s going.”

It’s currently unclear whether or not Tasha will make an appearance in the second season of Power’s first spin-off.

While Kemp has maintained any and all characters who haven’t been killed off can always return, all signs are pointing to Tariq’s mother being absent for at least part of the next season.

This could mean the two St Patricks won’t be on speaking terms when Power continues, as Kemp suggested he’ll have to make some tough decisions without her guidance.

She continued: “You know in trying to build the coming-of-age story, we really did have training wheels on Tariq in the first season which was in the form of his mother.”

Tasha has certainly been a constant throughout Tariq’s life despite her tumultuous relationship with her cheating husband, Ghost.

Kemp also denied speculation Tasha will return for her own solo spin-off, though did confirm Book II’s follow-up outing will mainly focus on Tariq.

She added: “What I would say is Tasha is firmly part of the Power Book II world, but this chapter of Tariq’s journey involves him being on the go.”

Power Book II: Ghost is available to stream on Starzplay.