REAL Housewives of Atlanta star Porsha Williams cropped out her co-star in an Instagram post – and got blurred out in retaliation. 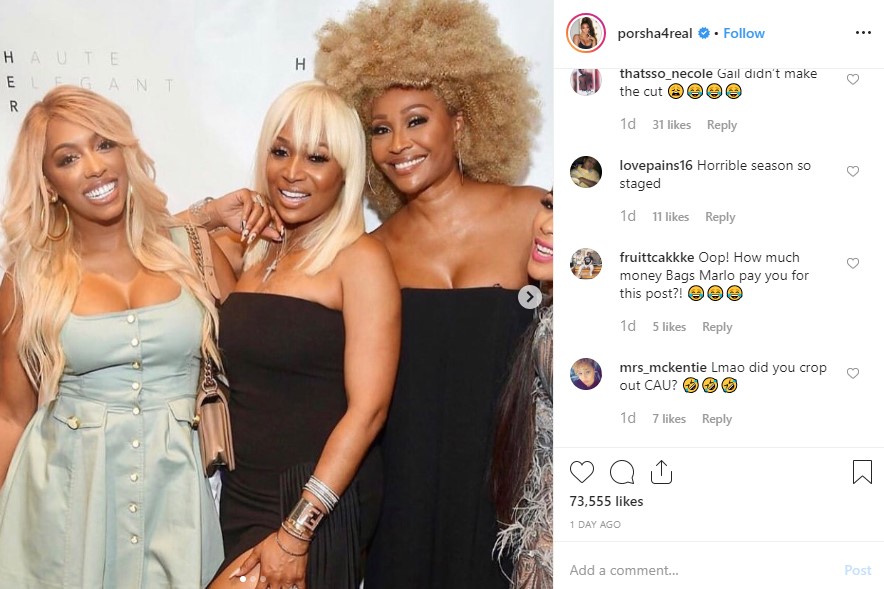 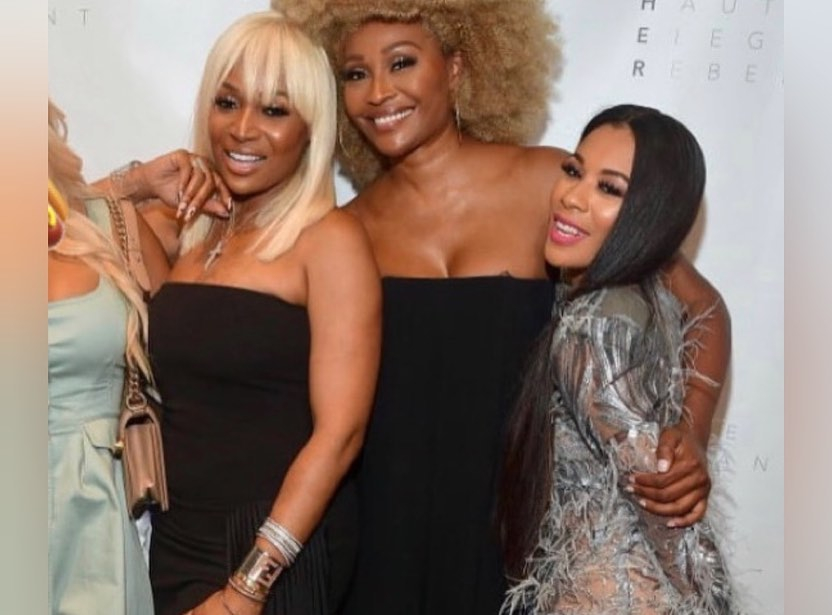 Porsha – mom to nine-month old Pilar Jhena – captioned the edited photo: "I wanna shout out my BOSS unshakable friend @marlohampton !! Her new wig line is all that! Congratulations."

Gail retaliated by sharing a group photo of the Real Housewives of Atlanta cast with the hashtag #funshade – and completely blurring out Porsha from head-to-toe.

To make the revenge more obvious, Gail posted another photo.

She shared the same photo her co-star shared – from RHOA Season 12, Episode 6 – except this time, Porsha was cut from the photo instead of Gail. 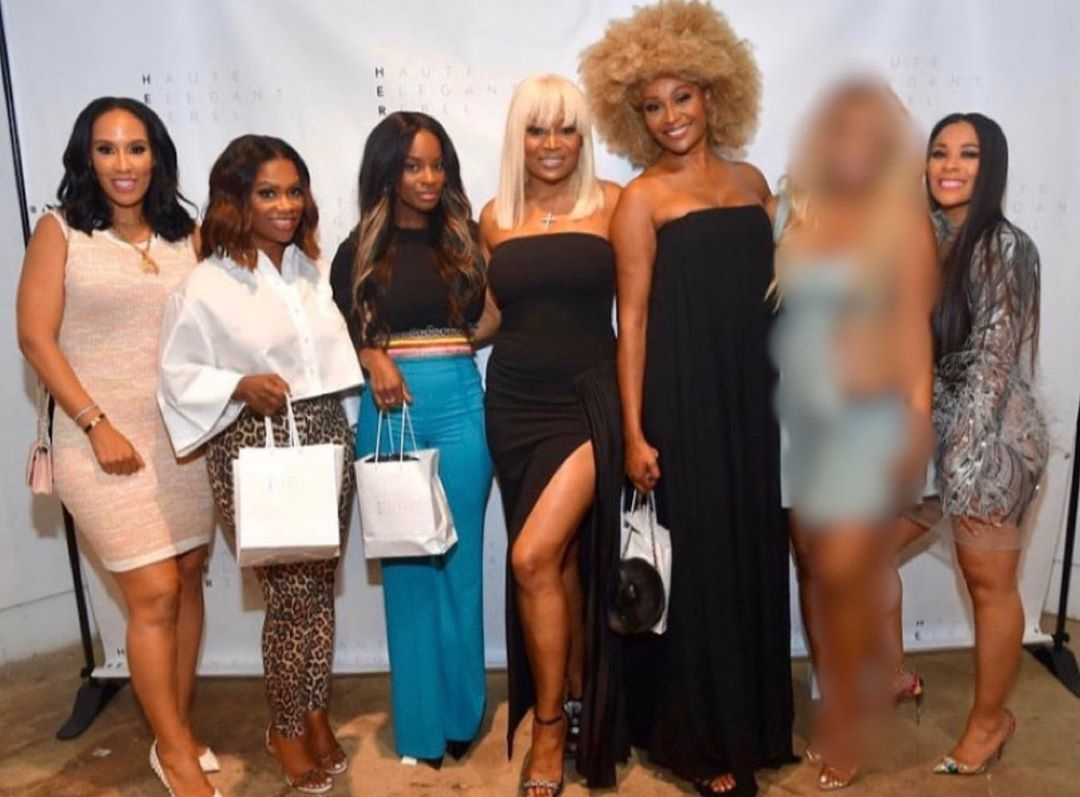 RHOA fans noticed what was going on and commented to the Instagram posts.

One fan wrote: "That's not nice you shade Porsha out. Dont look like #funshade. More like #childishshade."

Another fan commented: "Childish" … "will do anything to cause controversy to get attention Porsha is the show ! Yovananna dying to be on the show."

Gail joined the cast of Real Housewives last season and just recently took the blame for causing drama between the housewives.

However, Porsha's photo crop happened just days after she slammed her co-star Eva Marcille for talking rudely of her friend Kenya Moore.

On a recent appearance of Watch What Happens Live with Andy Cohen, Porsha spoke out about Eva: "I think your read is right on that. I have definitely seen some backhanded things.

"I think there's a lot to deal with at the reunion."