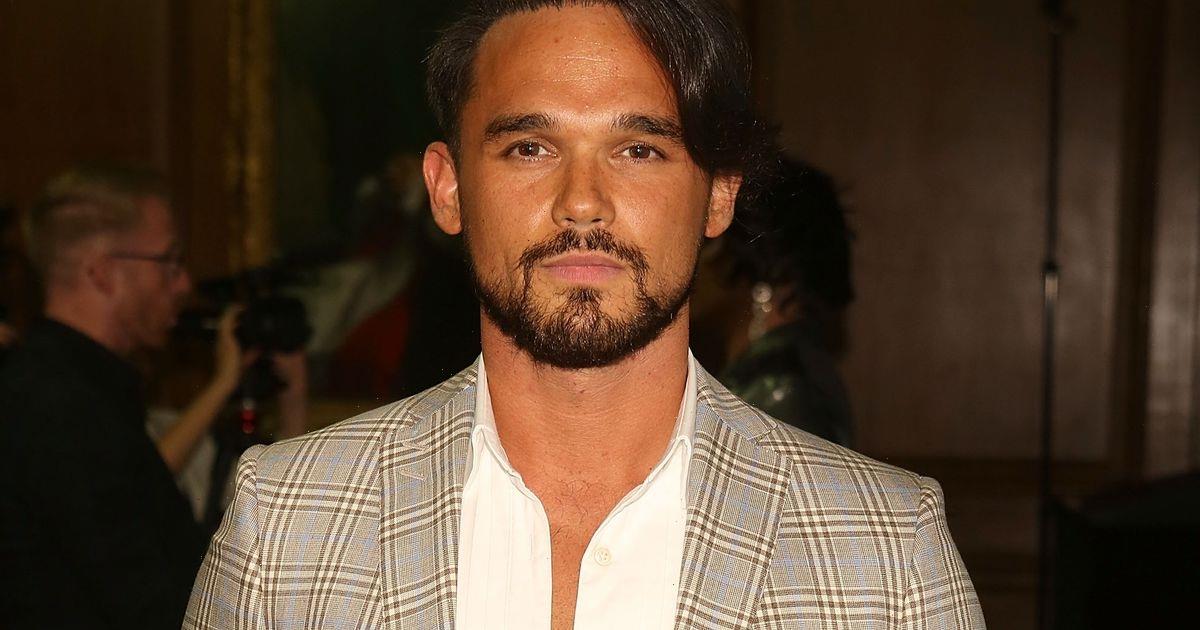 Gareth Gates, will be taking part in the next series of Celebrity SAS: Who Dares To Win, with filming already being scheduled for next month, according to reports.

The latest series of the gruelling show has so far seen celebrities one star kicked out and another forced to withdraw after being knocked out in the sea.

While the current series of the Channel 4 show has only just returned to screens, the next batch of celebs will head to an unconfirmed location next month, according to sources.

Pop Idol star turned West End actor, 37, is thought to be among them with an insider stating: "Gareth loves the show and is always looking for new challenges so when the opportunity came up he couldn't turn it down.

"He knows it won't be easy but he's looking forward to getting stuck in and can't wait to start." they to the Sun.

Gareth, who first found fame on Pop Idol in 2002, has no doubt been even more inspired by the latest batch of contestants.

Unfortunately, some of them have had a tough time though, with TOWIE star, Pete Wicks, 33, and former Love Island contestant, Amber Gill, 25, having already left the challenge show.

Disaster struck when Pete while teamed up with Ashley Cain for a task that required the pair to jump from a helicopter and work together to get to the shore.

The challenge was part of a series of brutal exercises, designed to push the recruits to conquer and work on their deepest trust issues.

Sadly, Pete found himself knocked unconscious, and although he managed to recover and swim back to shore, he was unable to continue with the Selection Course.

Gareth is no stranger to reality television and previously took part in Dancing On Ice, and its All sTars version.

Gareth is dating DJ Chloe Mclennan, 30, who he lives with and in a recent snap they posed alongside each other looking smart.

Gareth has also thrown himself into the gym and looks more than ready for the Channel 4 show.

The Bradford-born star still dabbles in music and often shares videos of himself singing and playing the piano.