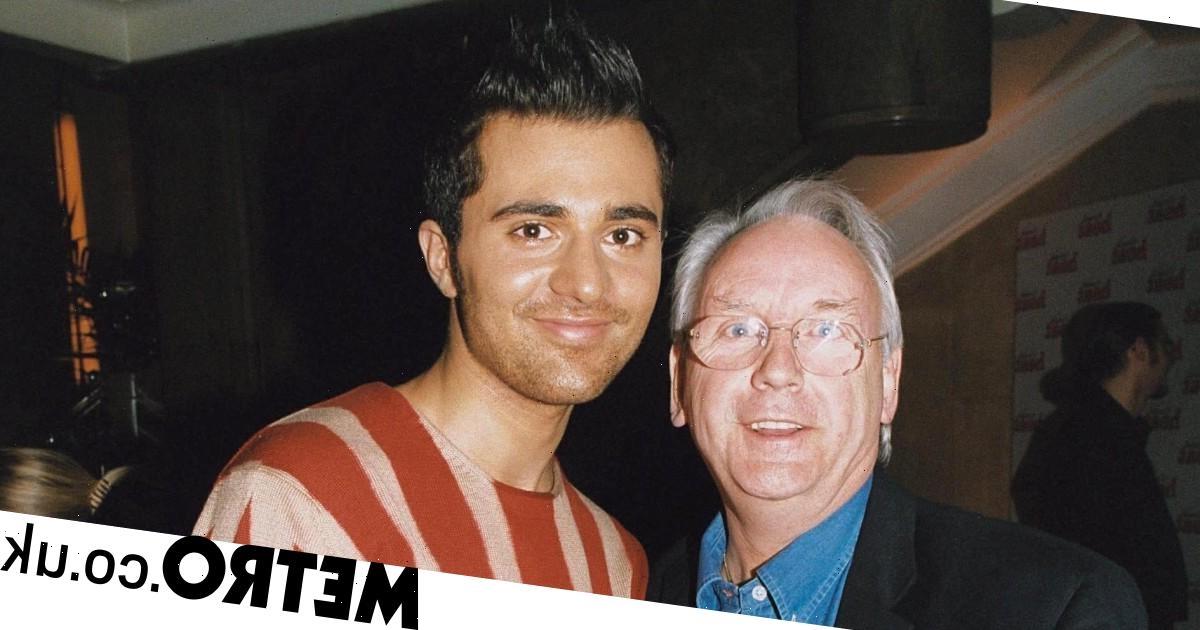 Former Pop Idol judge Pete Waterman has described Darius Campbell Danesh as ‘the perfect person’, saying they recently spoke about the prospect of working together again on music.

On Tuesday, it was confirmed that the singer had died at the age of 41 after being found unresponsive in his apartment in Minnesota, US.

Tributes have poured in for the late pop sensation, who came third in Pop Idol in 2002 before topping the charts with his hit single Colourblind, going on to perform in West End productions including Chicago and Guys and Dolls.

On Wednesday morning, Waterman spoke to Good Morning Britain co-hosts Rob Rinder and Charlotte Hawkins and the fond memories he had of Campbell Danesh, who famously turned down a record deal with Simon Cowell after his stint on Pop Idol.

The record producer shared that a week before lockdown, the pair met up, ‘and we were talking about me going to work with him in the States to mentor him because he wanted to get back into music’.

However, Waterman emphasised that it was more important that they remain friends, adding: ‘Darius wanted to do too much. He had too much talent. I know that sounds silly but sometimes you have to focus on what you really really want.’ 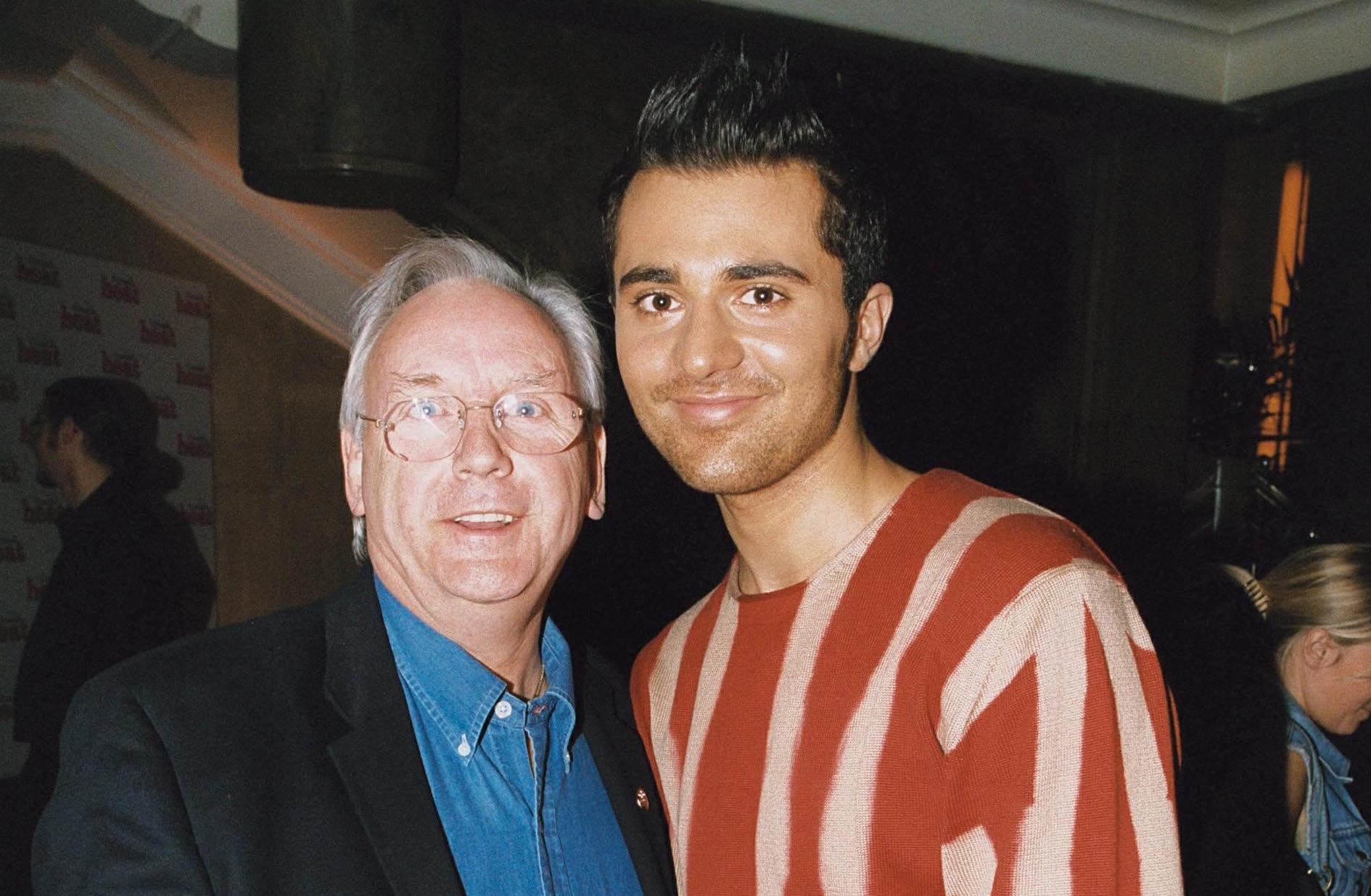 The 75-year-old also speculated that ‘Darius could have gone on to be bigger than Michael Bublé because he’d got that talent’.

Discussing how they became such close friends, Waterman said it was ‘because I did champion him’.

‘He was the most lovely person. He never called me Pete. He always called me Peter. He was so polite, and so talented. At 41, my heart goes out to his family because it’s terrible losing a sibling. He was just brilliant,’ he said.

‘The word gentleman is overused but not in Darius’ case. So quiet, so polite, so gentle, I guess he was the perfect person. So gentle. No cross words. He didn’t get angry.’

Waterman also addressed why Campbell Danesh turned down the record deal with Cowell, outlining how the late singer always wanted to be ‘in charge’.

‘Darius was in charge. That at the end of the day was Darius’ problem. He couldn’t be controlled. He wanted to control everything himself,’ he stated.

Following Campbell Danesh’s death, Colourblind has soared back to number one on the iTunes charts, which Hawkins said was a ‘lovely way for people to pay tribute’.

‘He would have loved that,’ Waterman said. ‘He was so proud of Colourblind. I just thought it was great. He did exactly what he said he would…

‘When someone says I’m going to do this and achieves it, at their own cost and knows exactly what they’re doing, you have to take your hat off and say, “Fantastic, well done. You’ve done it on your own and you’ve done it better than I could have done it.” That’s why we stayed friends.’

Cowell is among those who have paid tribute in the wake of Campbell Danesh’s death, saying in a statement: ‘I first saw Darius on television over 20 years ago and I got to know him really well. He was charismatic, funny and just a great person to be with.’

The late singer’s ex-wife, actress Natasha Henstridge, wrote on Instagram: ‘I have found the paradox that is you love until it hurts. there can be no more hurt- Only more love -Mother Theresa.

‘There are no words Darius… only Love Love Love. Forever Janam.’