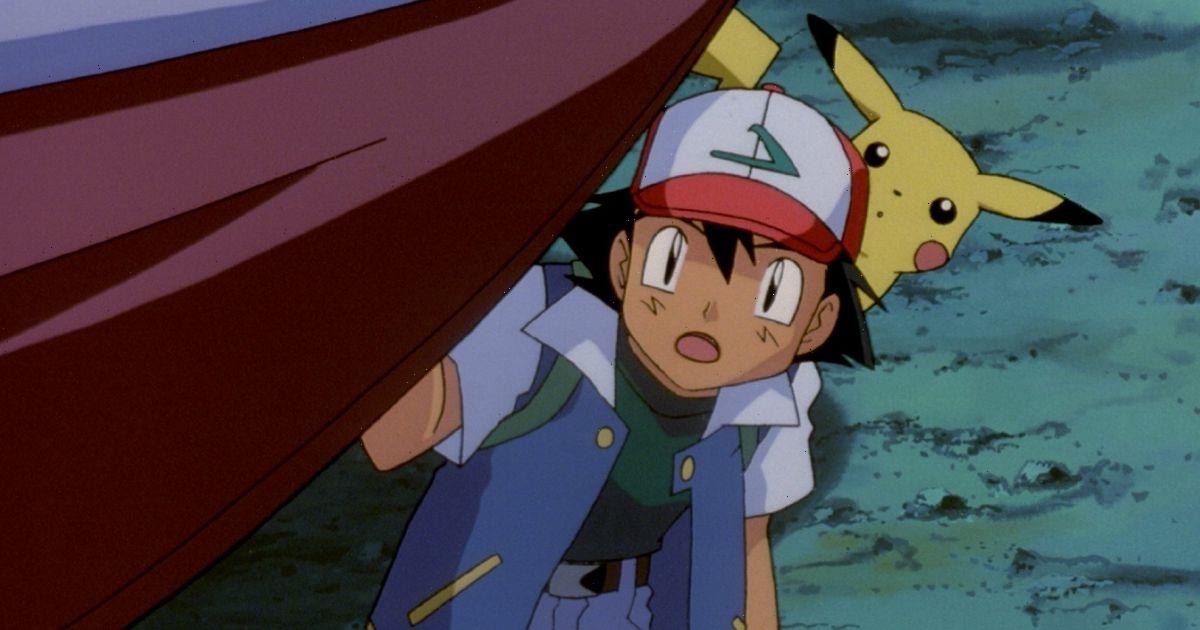 Pokemon fans around the world have been left devastated after it has been confirmed that Ash Ketchum and Pikachu's journey is coming to an end after 25 years.

The Pokemon Company has announced that, next year, a brand new series will launch, which will follow a new group of protagonists on their journey to become Pokemon masters.

But after a special 11-episode mini-series, fans will wave goodbye to Ash – who is still somehow 10 years old – and his trusty sidekick Pikachu. Fans are in mourning as they wave goodbye to their childhoods, flooding Twitter with their virtual tears.

One person said: "Thank you for being the best part of my childhood I can't describe how sad it feels to say a goodbye to you… I will miss you so much!"

Another said: "It's been an honour joining Ash's adventure all these years. Now that he is World Champion, it's time for him to be a good mentor and have a well deserved rest. So long, partner." A third tweeted: "Don't cry because it ended, smile because it happened."

Someone else said: "Over 20 years we will always love you Ash and Pikachu."

And a fifth added: "Ash finally became the very best, like no one ever was. Rest easy King."

After fans see Ash say goodbye, a new series will come which follows two new protagonists as they journey through the region of Paldea, alongside the new starter Pokemon. It comes after the release of the Nintendo Switch games Pokemon Scarlet and Violet.

The official synopsis for the upcoming anime series reads: "Join two new character and three Paldea starter Pokemon as they adventure through the exciting world of Pokemon!"