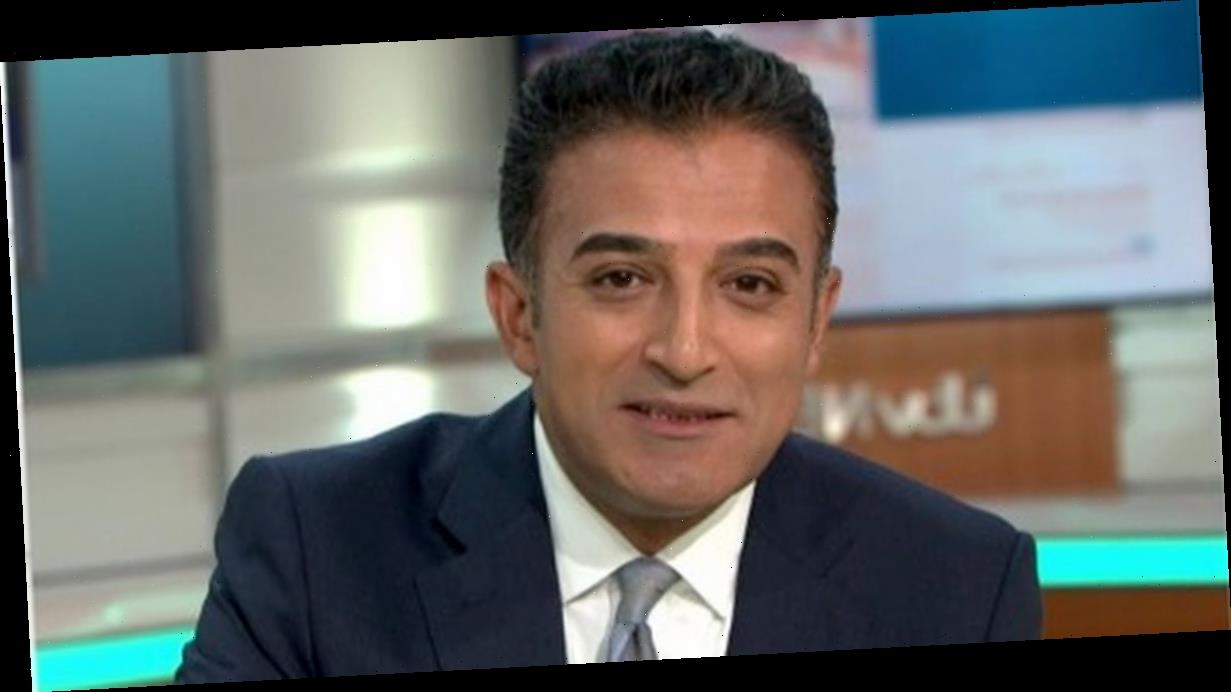 There has been chatter aplenty about who is going to be Piers Morgan's replacement on Good Morning Britain.

It comes after the controversial host quit Good Morning Britain earlier this week after he was refused to apologise over his comments surrounding Meghan Markle following her bombshell Oprah Winfrey interview with Prince Harry.

The Mirror reported that the latest bookies' odds put Adil Ray in Piers Morgan's presenting seat on the programme.

Alex Apati for Ladbrokes told the publication: "Adil Ray is leading the way in the race to replace Piers on GMB, although no less than five names are priced at 4/1 or shorter as things stand."

Adil, who appeared in Citizen Khan, has hosted the programme on a number of occasions when Piers has been off and during the school holidays.

Like Piers, Adil isn't one to shy away from a GMB debate and isn't afraid to voice his opinions.

While a petition to get Piers sacked following his Meghan Markle comments garnered tens of thousands of signatures, a petition to bring him back to the programme gathered a similar amount of support.

But Piers fans won't have to wait for long to see the outspoken host back on TV screens again, as it has been reported that the former Britain's Got Talent judge is at the centre of a bidding war between GB News and Rupert Murdoch's News UK.

An insider told the Mirror: "People love his honesty, even the people that don’t like him, they can’t help but be interested in what he says.

"He has had millions of pounds worth of offers. He turned GMB into a ratings hit, it seems everything he touches turns to gold.

"Some of the offers have hit the £10million mark, and it seems he may be able to land exactly what he wants."