GOOD Morning Britain presenter Piers Morgan has joked about his worry over his future at the ITV programme.

The 55-year-old has expressed mock fears over losing his job following picking up the award for TV Personality Of The Year gong at the GQ Men Of The Year Awards 2020. 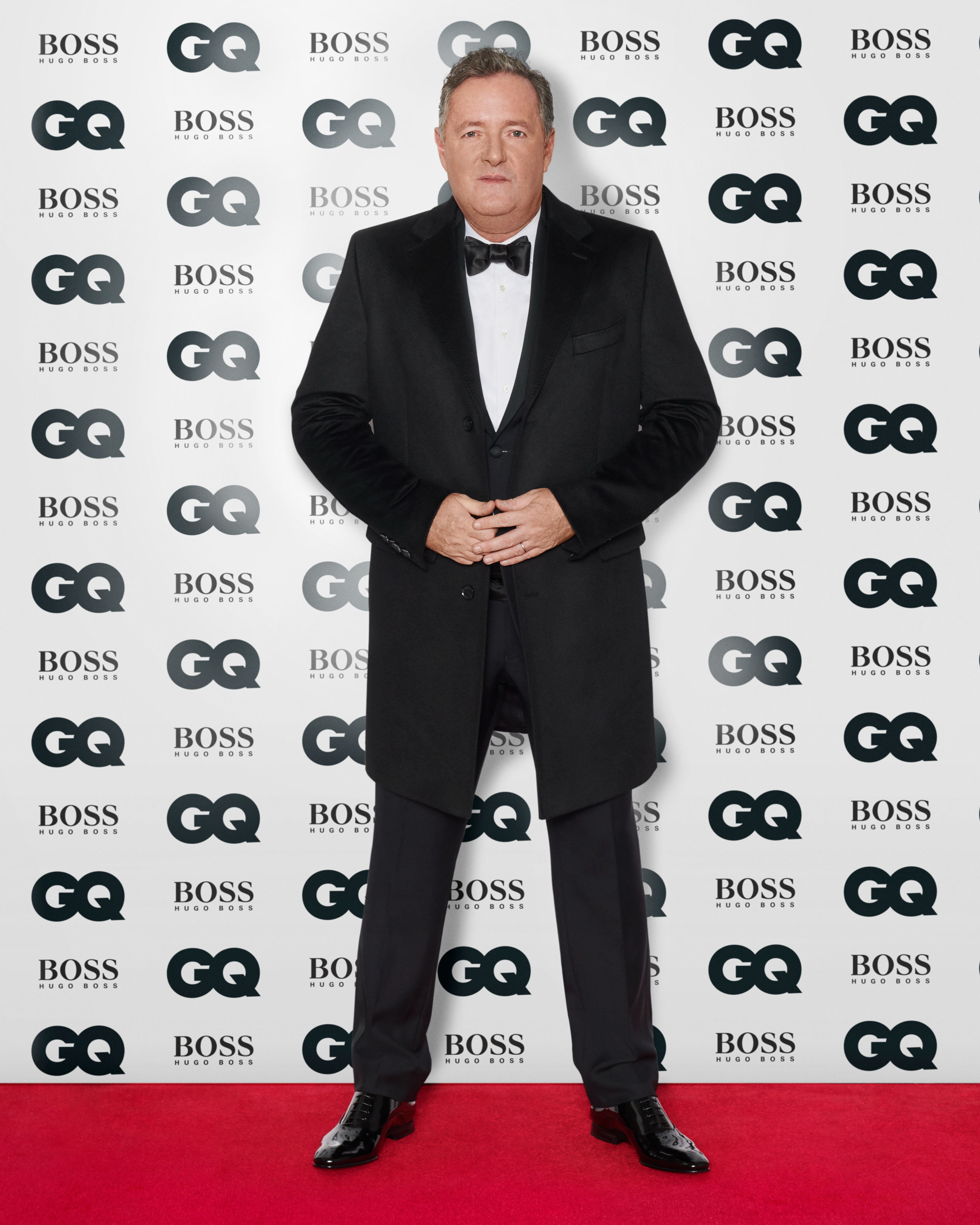 Piers wrote in his column for The Daily Mail about how when he'd previously won awards in the past, he'd soon LOST his job afterwards.

The host joked in his column: "The GQ Men Of The Year Awards have always been a double-edged sword for me. I've won a coveted gong twice.

"In 2003 I was named Newspaper Editor Of The Year for the Daily Mirror’s campaign against the Iraq War, and in 2013 I was GQ’s TV Personality Of The Year for my campaign at CNN against America’s insane gun culture.

"But I lost both the jobs I won the awards for within a few months of the ceremonies, which rather took the gloss off things." 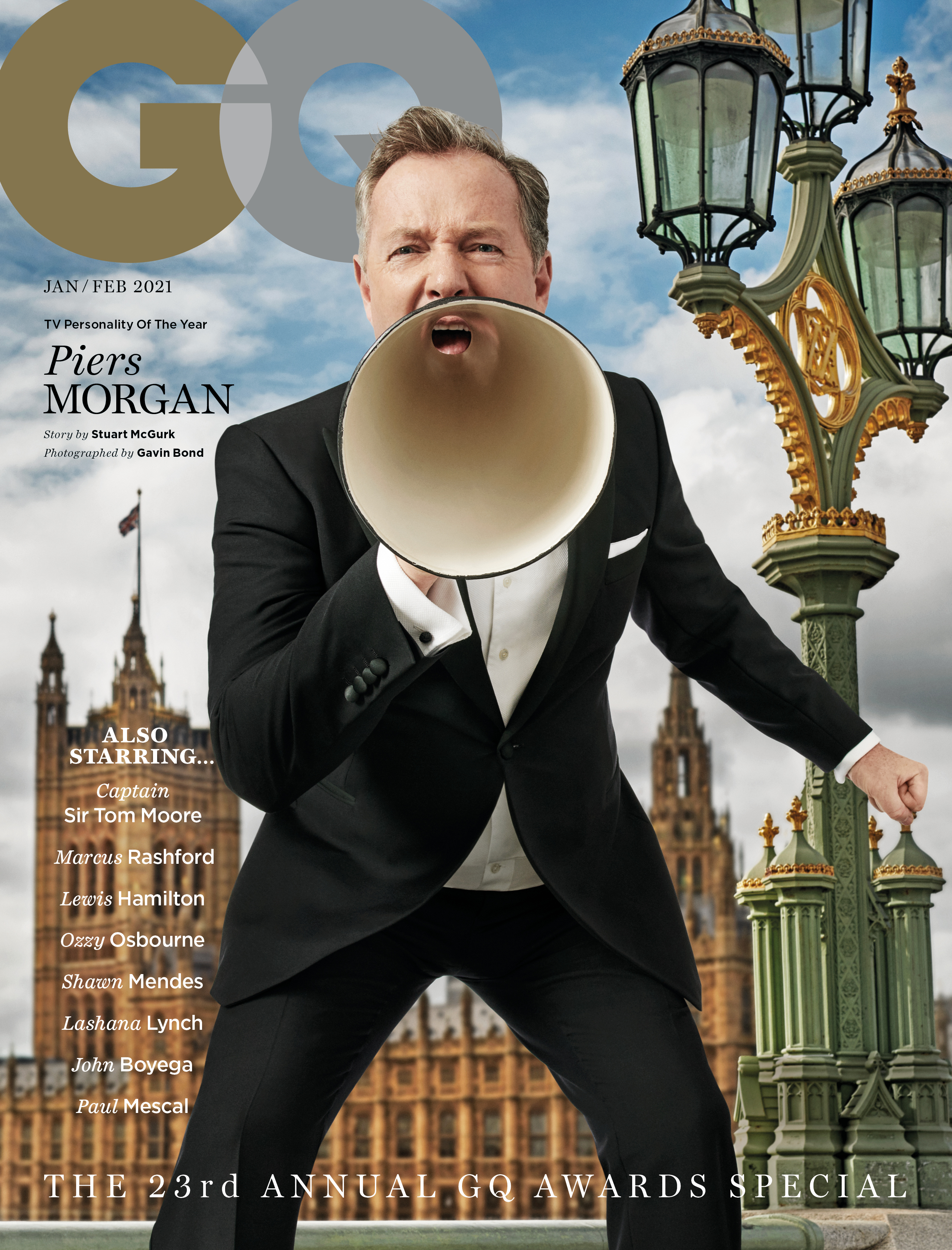 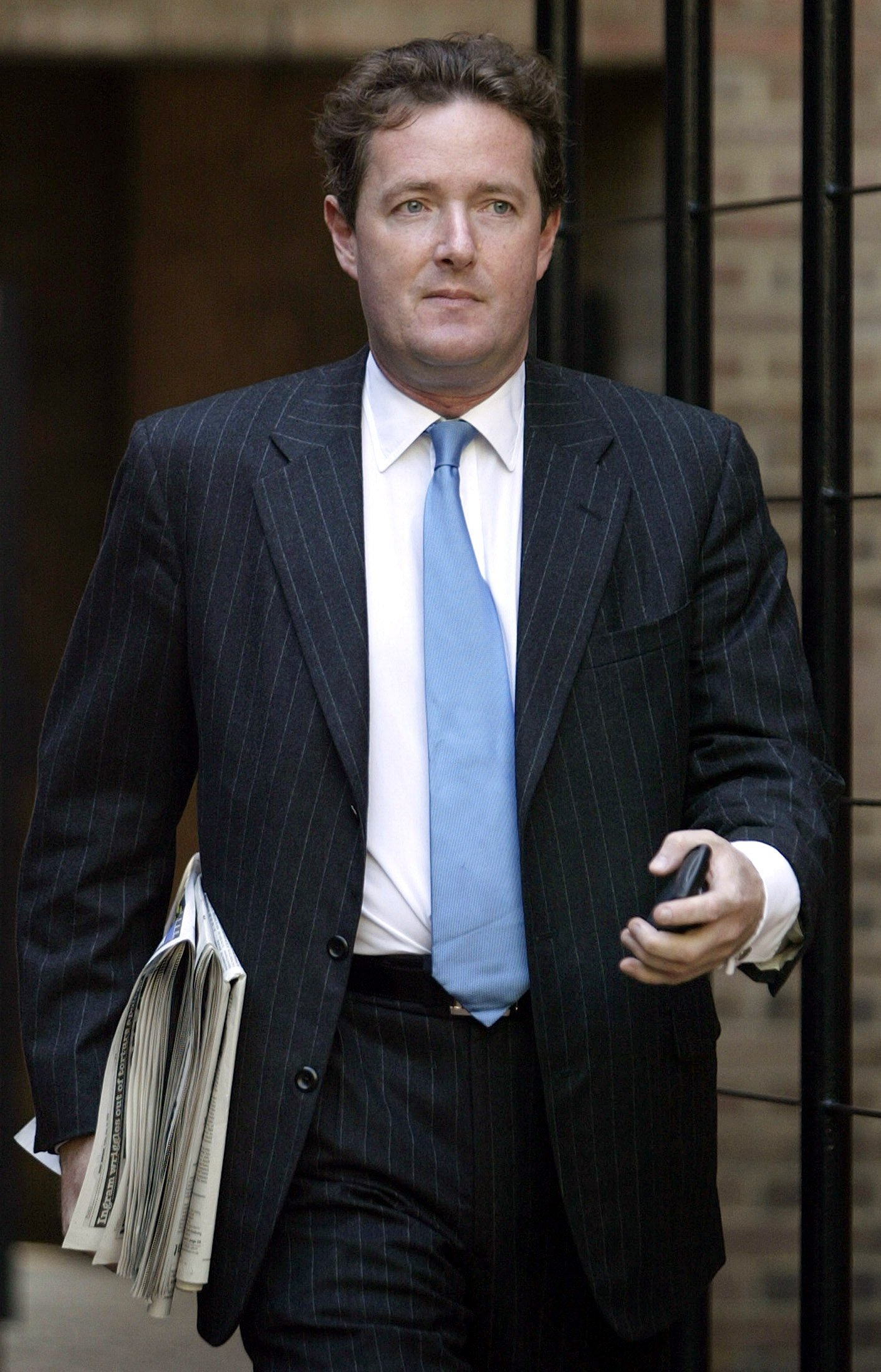 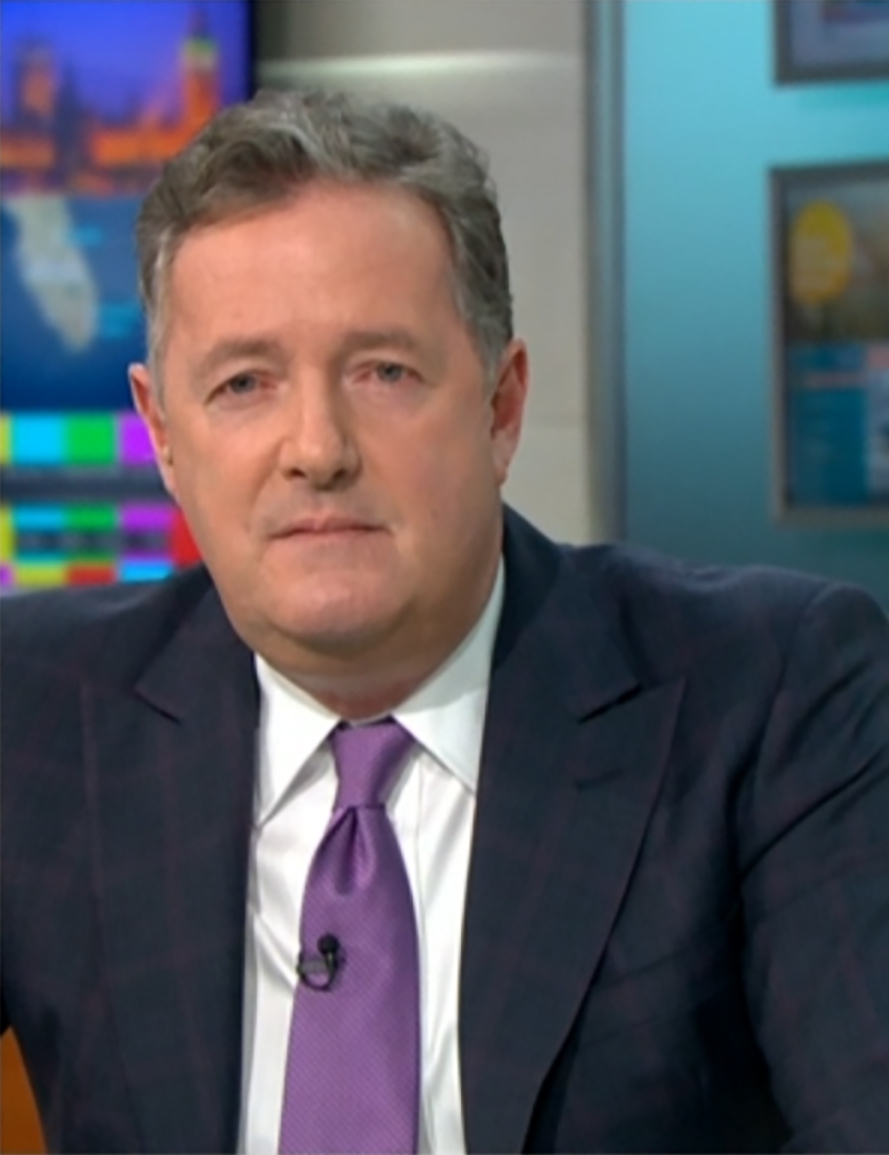 He added: "So my heart both swelled and sank when GQ notified me several weeks ago that I was to be its TV Personality Of The Year again, this time for my 'unwavering interrogation of the Government’s woeful response to the pandemic, and your refusal to carry out soft interviews in order to get access, despite that access having since been taken away'.

"Obviously, my first thought was ‘BOOM!’… and my second thought was ‘Oh no, I really enjoy doing Good Morning Britain’.

"Was it worth the risk to accept? I concluded it was, given that just walking out of our front doors these days presents a real and present danger to our lives.

"I do feel genuinely chuffed, though, even if I now have to start pre-emptively packing my GMB bags." 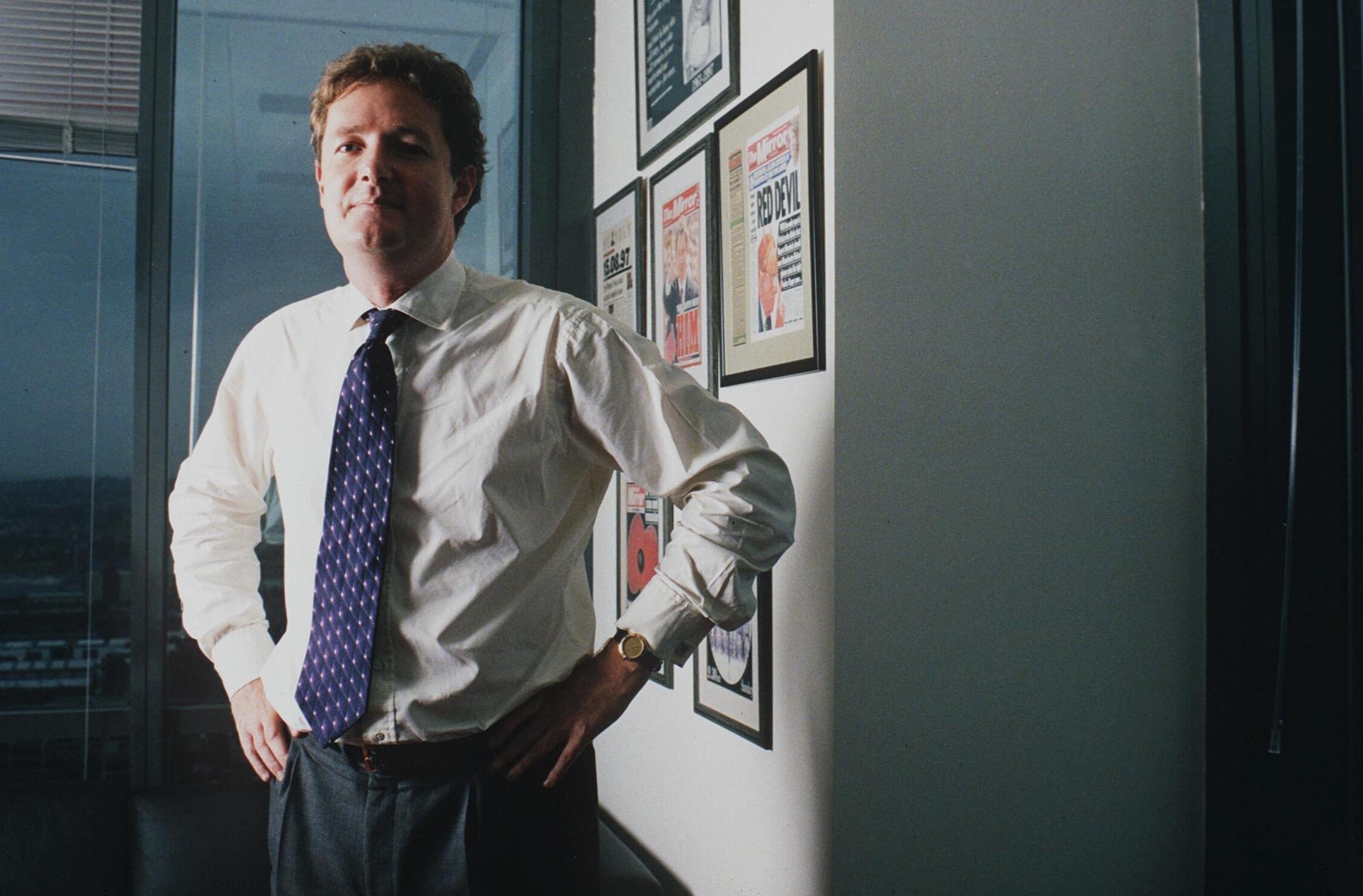 Piers spilled the beans in an interview with GQ, after accepting their award.

Speaking about the backlash he sometimes faces from the public over his controversial opinions, he told the magazine: "I don’t really care what people say about me.

"Honestly. I know people think I must do, but I really don’t. I just see it as a good chance to wage a new feud."

Piers Morgan was most recently seen relentlessly grilling Matt Hancock in a very awkward GMB interview as the MP refused to turn down pay a rise 10 times.