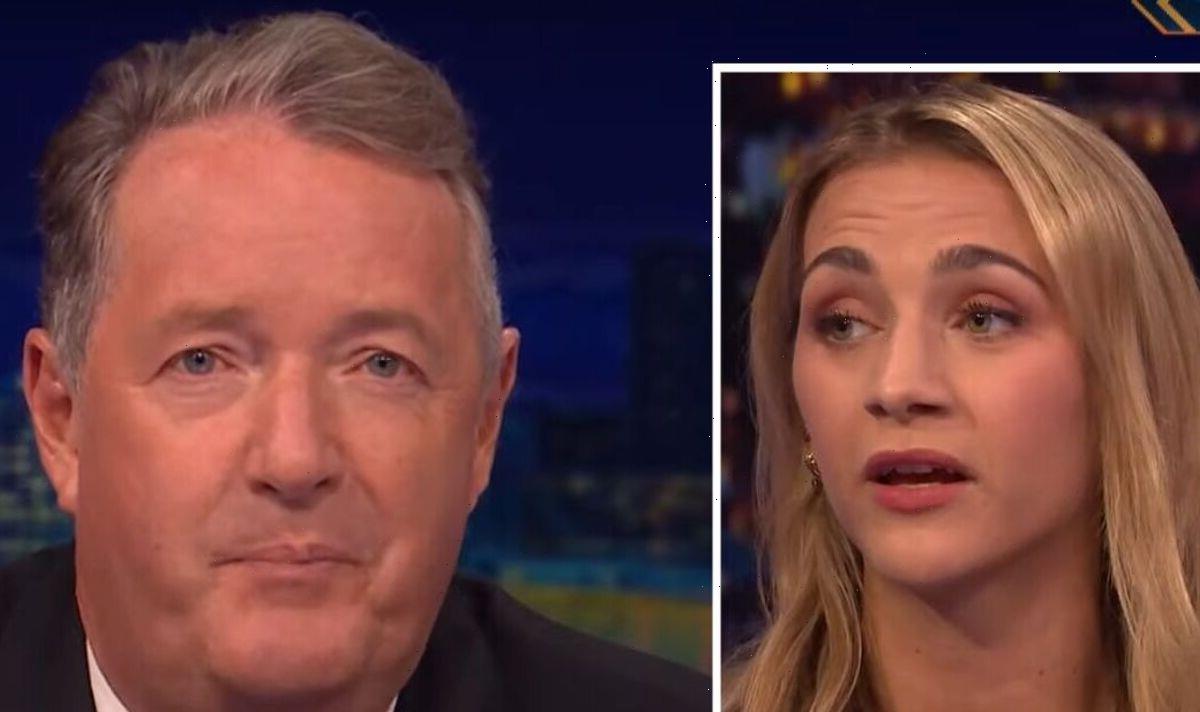 Piers Morgan and panel 'boo' Grace Blakeley off of his show

Piers Morgan was joined by Grace Blakely, Esther Krakue and Tony Parsons on Wednesday night for another instalment of his show Uncensored. Tackling a number of debates, Grace continued to speak over everyone else and made it clear that she was an anti-royalist when Piers touched on anything to do with the Royal Family.

Whilst discussing topics such as the cost of living crisis, UEFA banning the national anthem from being sung and mourners lining up to pay their respects, Grace continued to reiterate that she was a Republican.

Piers teased Grace: “Quick question before you go because we are going to throw you out in a minute for someone who likes the Royal Family.”

Grace bluntly quipped back: “Again, I haven’t even mentioned that yet. Republican.”

Piers continued onto his last topic before saying goodbye to Grace: “Issues of migrants isn’t going to go away. What is the solution?” 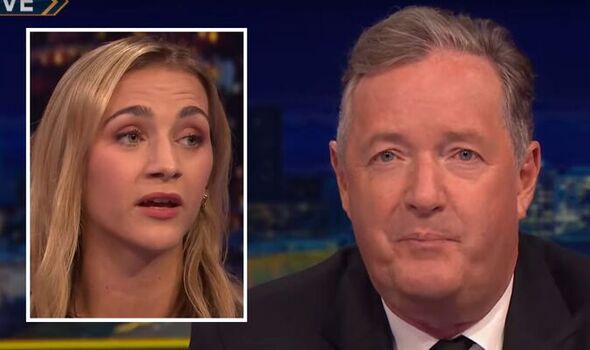 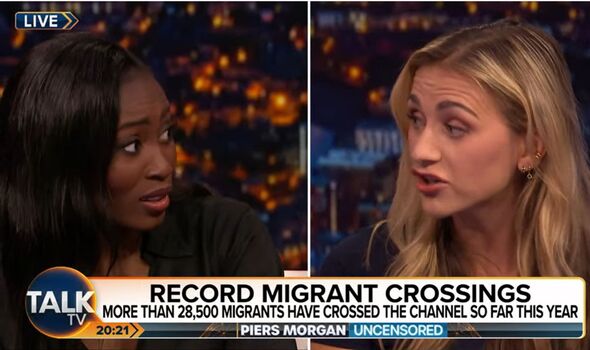 She began to give her verdict: “We need to basically come up with a way of sharing out the burden of hosting, and often it’s not even a burden.

“Let’s be real we are running out of workers for social care.”

Stunned by her immediate and blunt response, Esther snapped: “Have you spared a thought as to what social cohesion would look like if you had all these people from other parts of the world, just gate-crashing their way into the UK?

“You have to think about social cohesion,” she added before Grace began to speak over Esther and exclaimed: “Having a stable process of manage migration allows people to come over here (and) work in our NHS.” 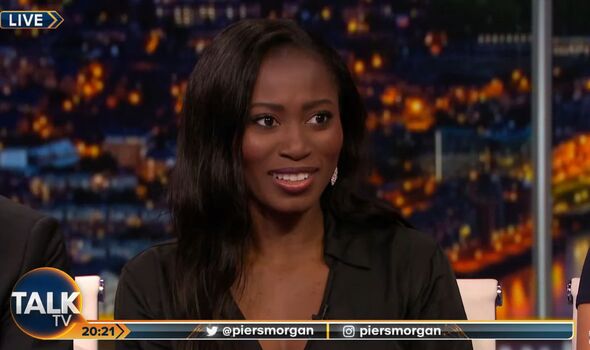 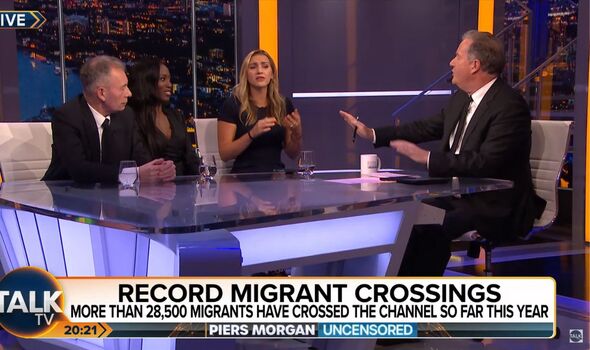 Questioning her line of thought, Piers added: “We don’t have a stable process, we have tens of thousands of people coming over on little dingies”

Grace continued her rant: “If the Queen was, you know, a mother of someone, an older person who would be looking after her?”

Disagreeing with her opinion, Piers slammed: “They come here perfectly legally. We are not talking about the legal process of immigration.

“We are talking about people who don’t come here through the legal systems.”

Esther asked: “Are you under the impression that these people coming in a dingy are doctors, engineers and people who can work for the NHS?”

Grace explained: “Well yes because they have often been booted out of their country, they have been forced to leave.”

Stunned at her response, Esther quipped: “That is ridiculous,” before Piers interjected: “Alright, I think we should always leave Grace Blakley with someone calling her ridiculous.

“So I am glad it was you, Esther. Grace, we are going to lose you because you don’t want to talk about the royals, you don’t care.”

She agreed: “I don’t mind talking about them, I don’t care and also I am a Republican I think this should be the point of where the monarchy ends.”

Esther teased: “Boooo,” before Piers joked: “Exactly, we have called you ridiculous and now we are booing you off, thank you very much as always a joy to see you.”

Grace laughed at the interaction: “That’s fine I am quite happy to be booed off.”