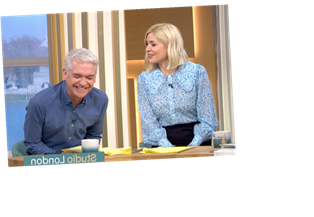 The presenter introduced Alice's upcoming segment on the ITV show when he gave fans a thrill with the racy comment. 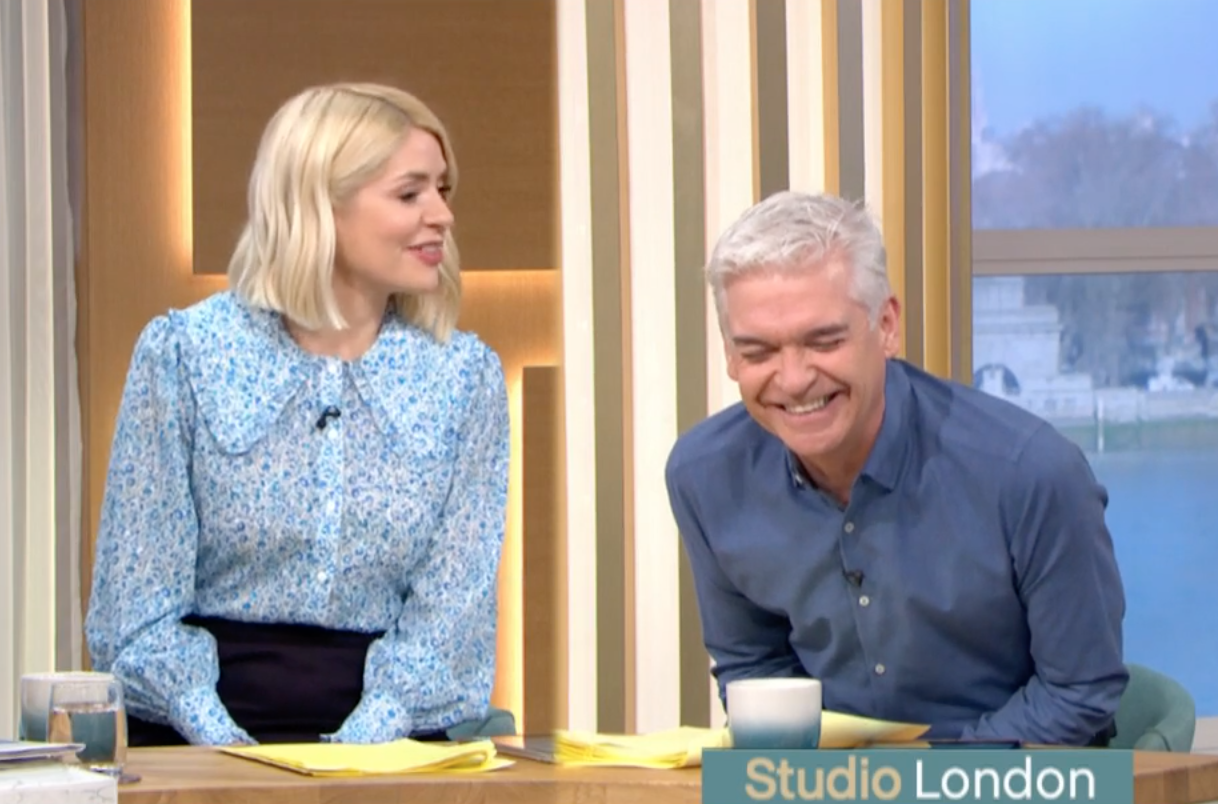 With a mischievous look on his face he laughed, and said: "How are you allowed to be taken up The Shard?"

Laughing off the awkward moment she added: "I got the lift!" 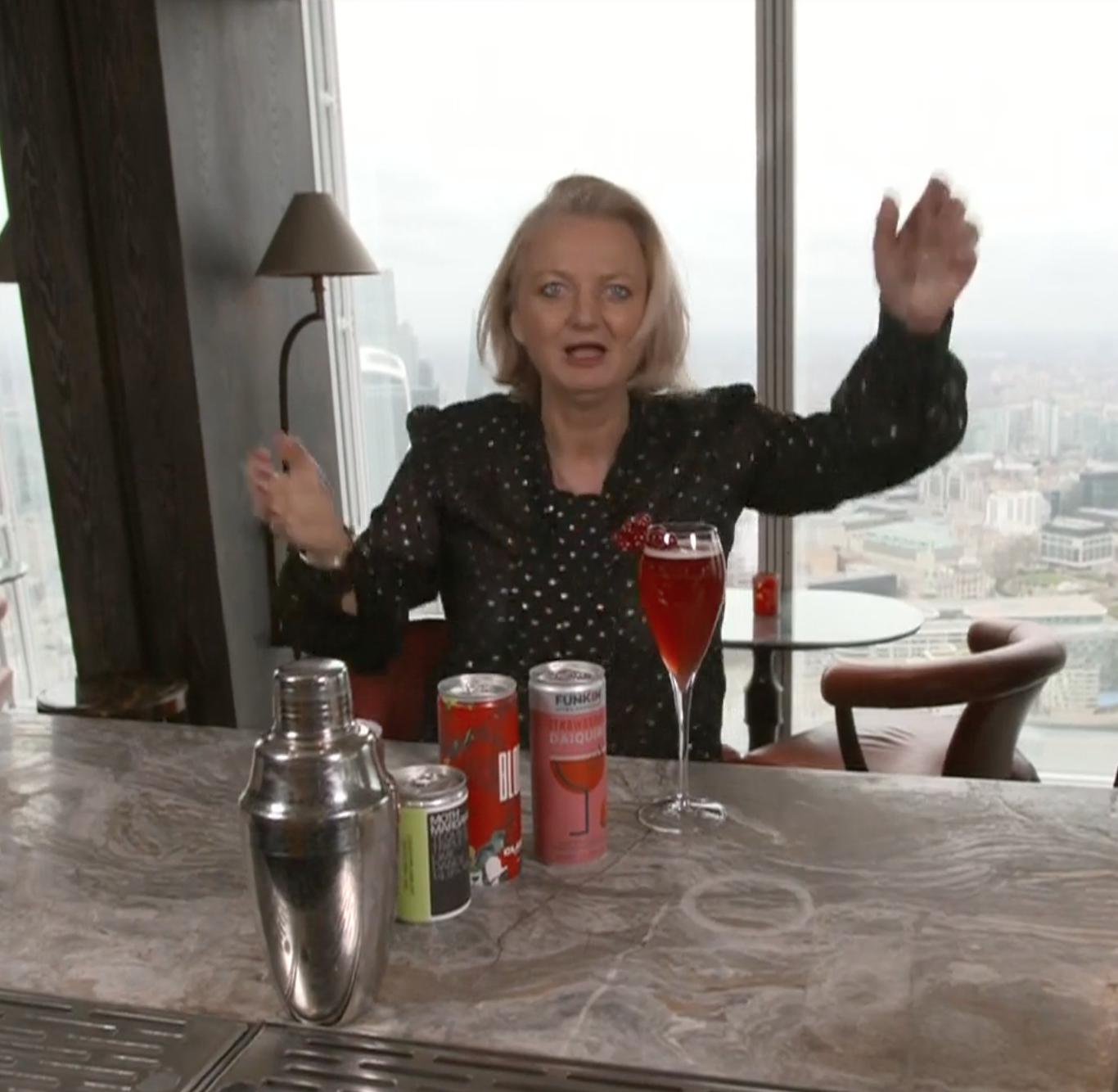 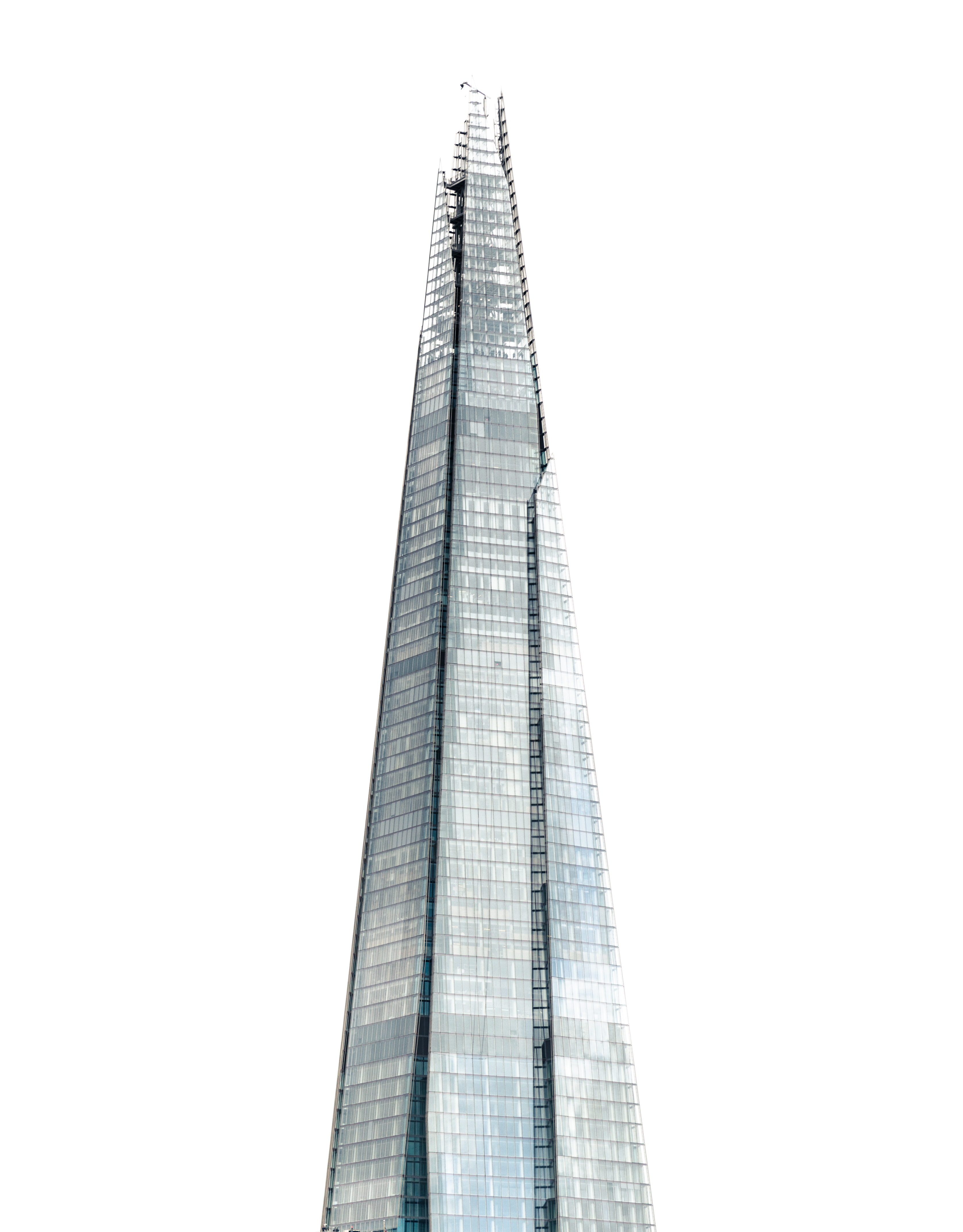 Viewers praised Phil for putting a smile on their faces just after 10am.

One said: "Taken up the Shard" that's a new name for it then! #ThisMorning"

Another said: "'who took you up the shard' #ThisMorning"

And one more quiped: "They didn't laugh on @thismorning with @hollywills and @Schofe but I did when Phil asked @_alicebeer 'Who took you up the Shard?' #innuendo #ThisMorning #ITV"

On Monday Phil couldn't contain his laughter when This Morning was thrown into chaos as a seal started WEEING live on the show. 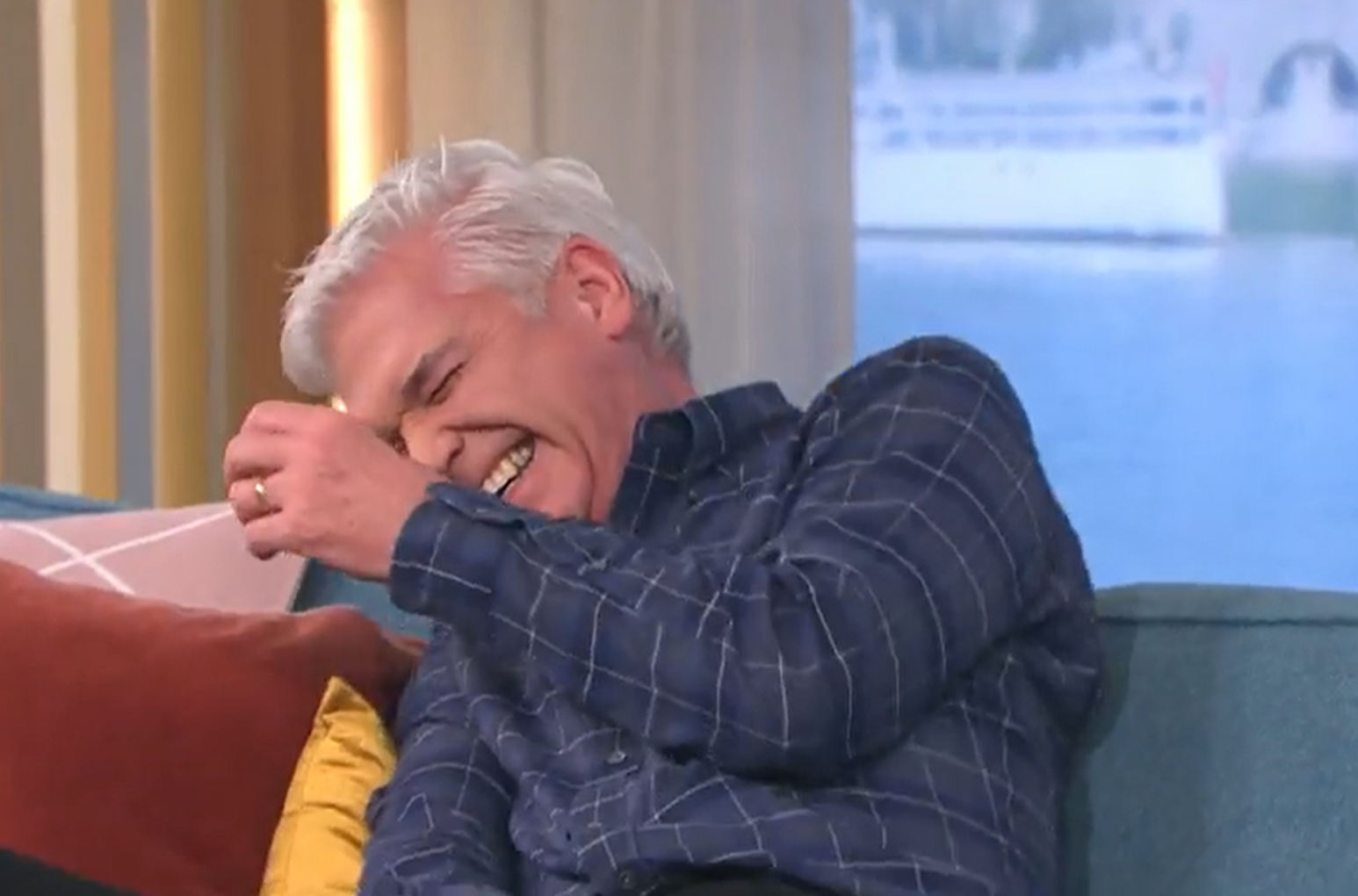 Phil and co-host Holly Willoughby couldn't compose themselves after the blunder, with the pair laughing hysterically as they tried to cut to the ad break.

Freddie the seal appeared from a river bank via video link after becoming an attraction for locals in Teddington.

The show's vet Scott Miller was at the scene, discussing the animal's unique journey to Teddington – when he realised that he'd started urinating behind him. 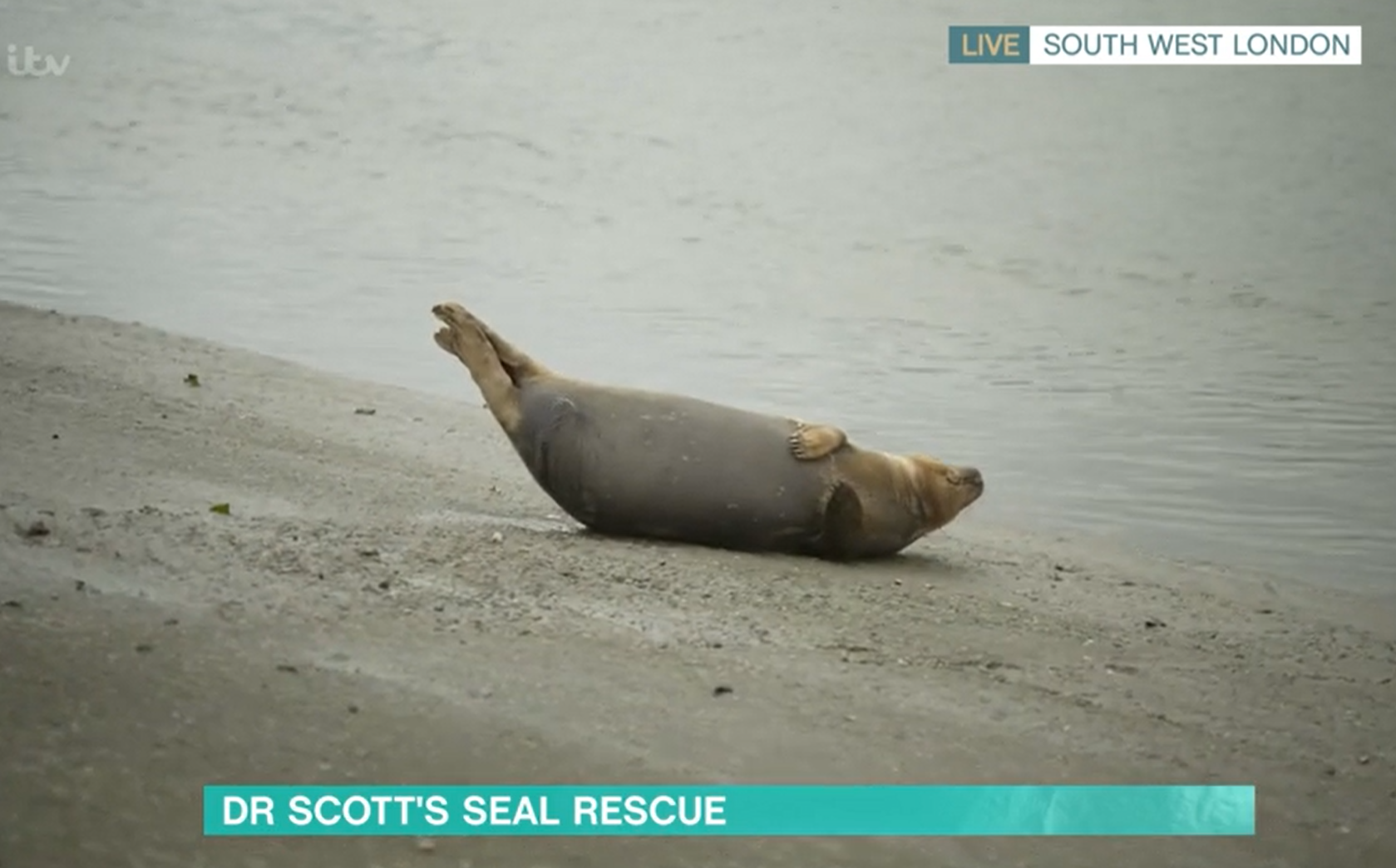 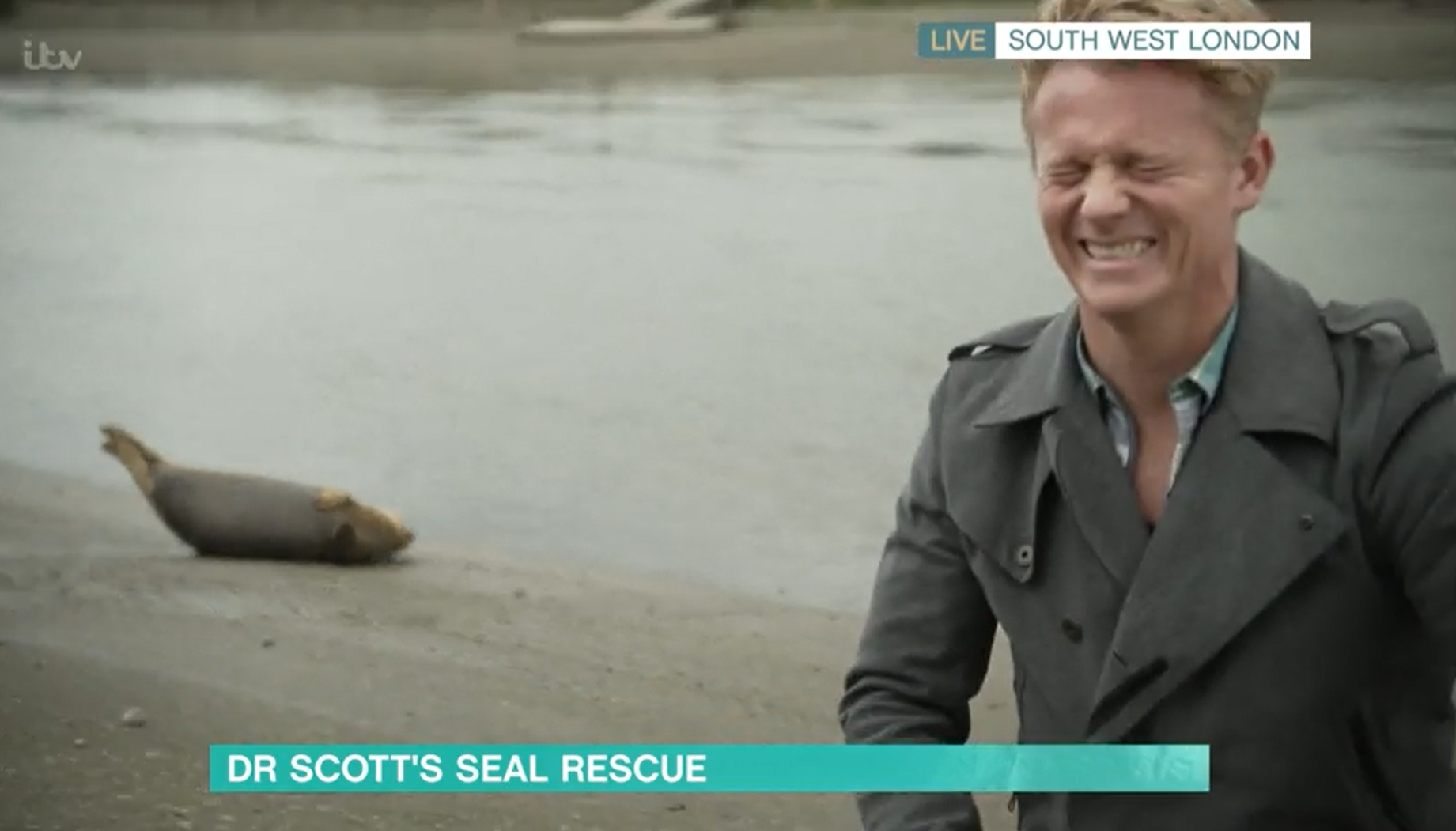 As the camera began to zoom in, it was obvious for viewers to see Freddie in the act – with Phil stunned as he called for the show to give the seal "his dignity".

Phil exclaimed: "Oh let's zoom in then, marvellous – let the animal have some dignity! Back off, back off!"

He, Scott, and Holly were already laughing hysterically – but things took another turn when they cut to their cleaning expert to tease an upcoming segment.

As Lynsey posed to plug her bathroom cleaning hacks, Phil and Holly completely lost it – and even the crew could be heard laughing off camera.