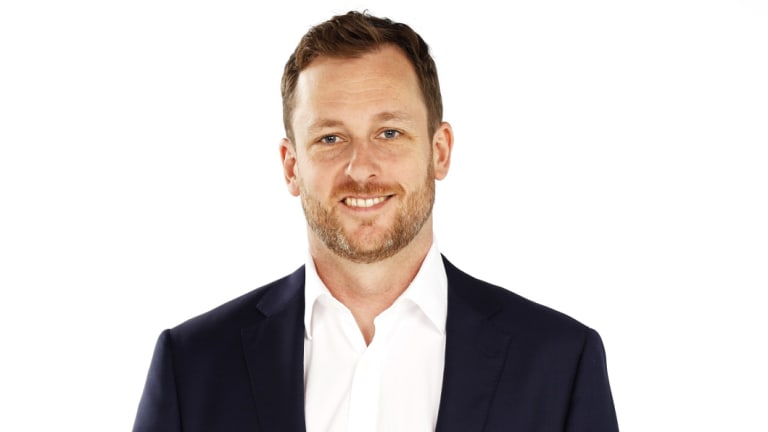 The TV personality and part-time university lecturer said he expects to call out policies that are "spruiked" as conservative but are in fact nothing of the sort.

"I'm in no way, shape or form partisan," he said. "I'm used to speaking to younger people through academia. They challenge you and you've got to think differently. Not that I want to lecture viewers on The Project… but I'm keen to use the value of back-and-forth."

The new role will see van Onselen based out of Canberra's press gallery during the working week for the first time in his career. He will aim to break stories from Parliament House, as well as provide analysis for Ten's morning program Studio 10. (All while working on a book on the Coalition government, due out next year.)

"He is respected across the industry and is skilled across all platforms," he said. "At a time when cutting through the spin is more important than ever, Peter will ensure we know exactly what's going on in Canberra, even when the politicians might not want that to be the case."

Van Onselen will continue to juggle his teaching commitments at Griffith University, as well as his regular column for The Australian newspaper, with his new role at Ten. He takes up the role of network political editor on Monday, December 10.