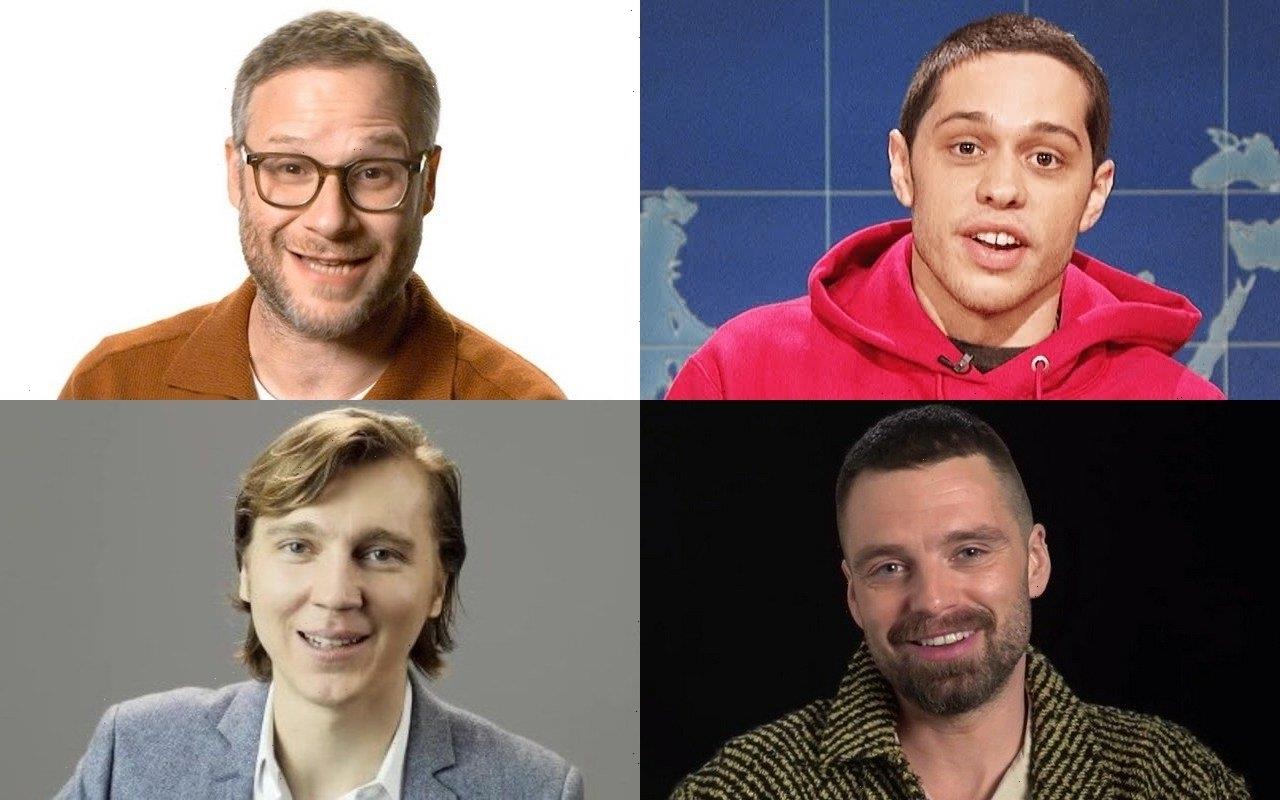 The star-studded movie will revolve around a 2021 movement where Reddit users came together to increase GameStop’s stock value and caused significant losses to major hedge funds.

The January 2021 “short squeeze” movement around the video game retail chain GameStop will be the focus of the movie. The incident saw users of the Reddit page “Wall Street Bets” band together to increase the stock values of the company, which had been suffering from lagging stock prices for several years.

The situation resulted in major hedge funds and independent short sellers suffering significant financial losses and led to calls for more regulation of the stock market.

The movie puts the spotlight on the Reddit users behind the squeeze and is set to begin filming later this month.

Craig Gillespie is directing the film that is based on the book “The Antisocial Network” by Ben Mezrich. Rebecca Angelo and Lauren Schuker Blum have written the script.

Gillespie previously worked with Stan on the movie “I, Tonya” and directed the “Fresh” actor and Rogen in the TV series “Pam and Tommy“.

Pete is best known for his work on the comedy sketch show “Saturday Night Live” but was praised for his acting skills by actress Rachel Sennott – who starred alongside him in the film “Bodies Bodies Bodies“.

She said, “Pete is someone that I went in with the most expectations of because there’s so much about him online or I’ve seen him perform on ‘SNL’. I think he is so funny in this movie, but I also thought he really did such a great job dramatically and that impressed me a lot. And I think he really is a serious actor. He was so focused.”