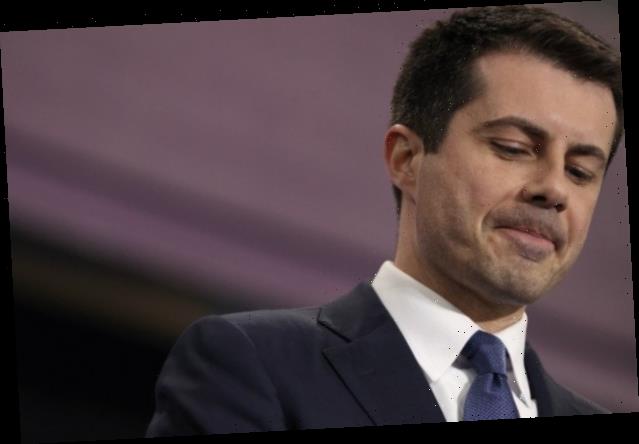 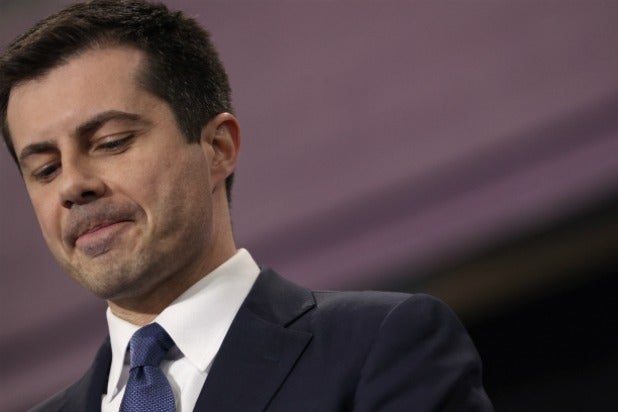 Amazon Studios has acquired the worldwide rights to the documentary “Mayor Pete,” which follows Pete Buttigieg on his campaign trail.

Jesse Moss (“Boys State”) directs the film that takes viewers into Buttigieg’s campaign trail to be the youngest U.S. President. Recently appointed to U.S. Secretary of Transportation, he serves as the first openly gay LGBTQ Cabinet member in U.S. history.

Amazon and Story Syndicate recently collaborated on “All In: The Fight for Democracy” from Lisa Cortés and Garbus, which featured Stacey Abrams.

Moss and McBaine are represented by WME, Management 360 and Sloss Law.