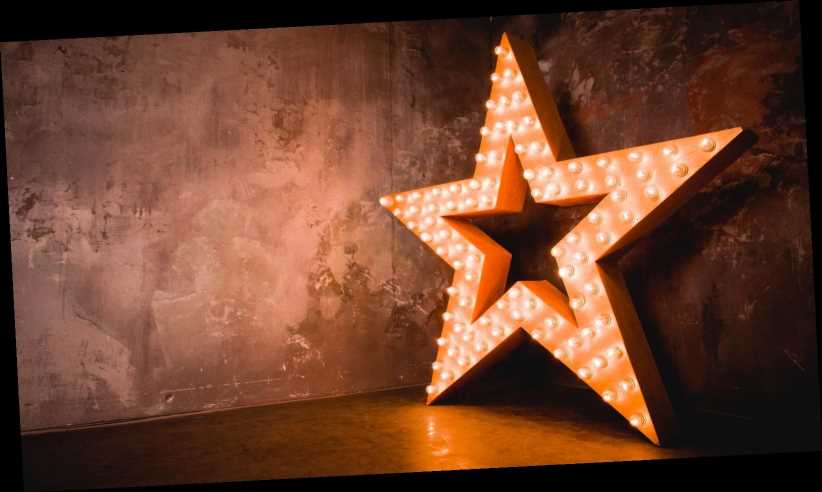 In case you’ve never noticed before, Hollywood is filled with a lot of Emmas! Not only are there many actors named Emma in the industry, but they’re all some of the most talented and popular actors out there. There’s Emma Thompson, who has starred in many iconic films such as Sense and Sensibility (for which she won an Oscar for writing, per IMDb) and Saving Mr. Banks. And then there’s Emma Stone, who first won our hearts in Easy A and has gone on to star in some incredible movies like La La Land and Birdman.

Of course, we can’t forget Emma Watson, whose role as Hermione Granger in the Harry Potter series skyrocketed her career when she was just a child. And, finally, Emma Roberts also knows a thing or two about childhood stardom — from her hit Nickelodeon show Unfabulous to edgier roles in American Horror Story and Scream Queens, Roberts has been a Hollywood staple for over a decade.

Not only do Emma Watson, Emma Thompson, Emma Roberts, and Emma Stone all have the same first name, but each actor has been in the public eye for many years. As it turns out, however, people have strong opinions about which Emma they like the most and the least.

While Roberts is the least favorite Emma according to our poll, it’s likely nothing personal. The actor has gone on to take dark and sometimes scary roles, like her parts in Scream 5, American Horror Story, and Scream Queens — perhaps our voters aren’t fans of horror! Either way, one thing is certain: each Emma has made her own mark on Hollywood, and we have a feeling that they’ll continue to do so for years to come.