Speaking to The Sun, Gillen described his character as “a romantic gentleman, gypsy hitman.”

He was hired by Tommy Shelby in season four when Luca Changretta (Adrien Brody) and his gang arrived in Birmingham to take revenge against the Shelby’s.

As part of the deal, Aberama not only wanted the money but to help his son Bonnie Gold (Jack Rowan) become a boxing champion

READ MORE Peaky Blinders: Will Alfie Solomons have his own prequel series? 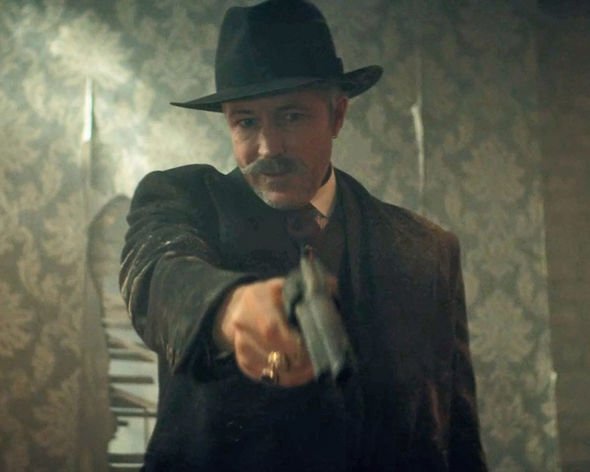 When Luca was killed at the end of season four, Bonnie and Aberama were invited to join the Peaky Blinders party to celebrate.

However, in season five the relationship between Tommy and Aberama began to crack.

Aberama and Bonnie were targeted by the terrifying Glasgow gang, The Billy Boys, for being associated with the Peaky Blinders.

In a horrific scene, Bonnie was executed and pinned on a cross by the Billy Boys and Aberama was shot in the shoulder.

Returning to Birmingham to take revenge on Tommy, who he blamed for Bonnie’s death, Aberama is reunited with Polly.

He later proposed to Polly after the ballet and the pair planned to get married to Tommy’s blessing.

Aberama only agreed to help Tommy carry out the killing of Oswald Mosley (Sam Clafin) as Tommy gave him permission to then kill Jimmy McCavern (Brian Gleeson), the leader of the Billy Boys.

However, in the final moments of season five, seconds before stepping forward to kill McCavern, Aberama was ambushed and stabbed.

Aberama’s death was never confirmed by the Peaky Blinders but judging by the attack and the scenes of his body lying on the stage floor, he is more likely to be dead than alive. 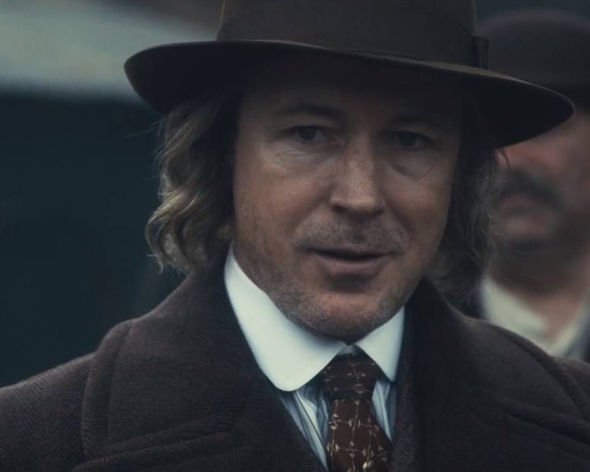 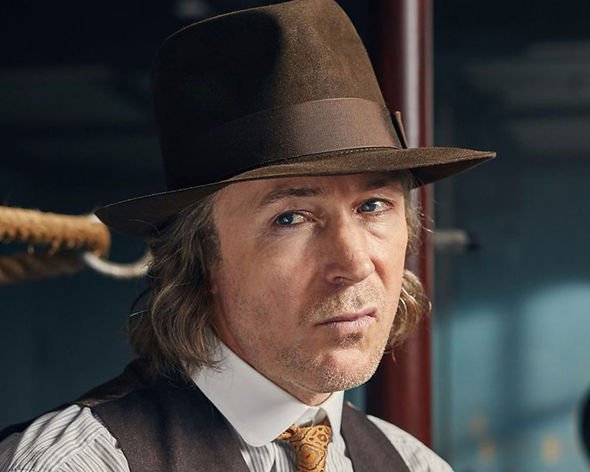 Who is Aidan Gillen?

Aidan Gillen is an Irish actor from Drumcondra, Dublin, Ireland.

Gillen is best known for playing Petyr “Littlefinger” Baelish in Game of Thrones.

His other well-known credits include Tommy Carcetti in HBO’s The Wire and John Boy in RTE’s Love/Hate.

In 2012, Gillen played CIA agent Bill Wilson in the Christopher Nolan film The Dark Knight Rises and as Janson in the Maze Runner trilogy

Gillen is also well recognised for playing Stuart Alan Jones in the Channel 4 series Queer as Folk, a role which he received a BAFTA nomination for. 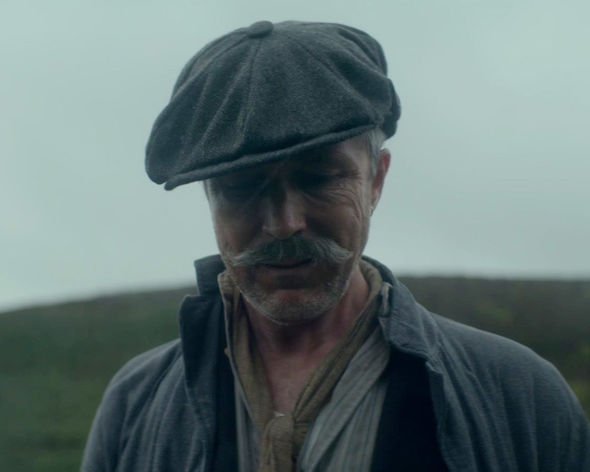 He most recently starred in the biopic Bohemian Rhapsody as Queen’s manager, John Reid.

Gillen is the winner of three Irish Film and Television Awards for The Wire, Love/Hate and Game of Thrones.

He received a Tony Award nomination for his Broadway role in Harold Pinter’s play The Caretaker.

Gillen is also the host of the live music series Other Voices.

Peaky Blinders is streaming on BBC iPlayer and Netflix now