The fifth season of the hit BBC drama saw Tommy (Cillian Murphy) become convinced someone close to him was trying to sabotage him and take over the family business from under his nose. 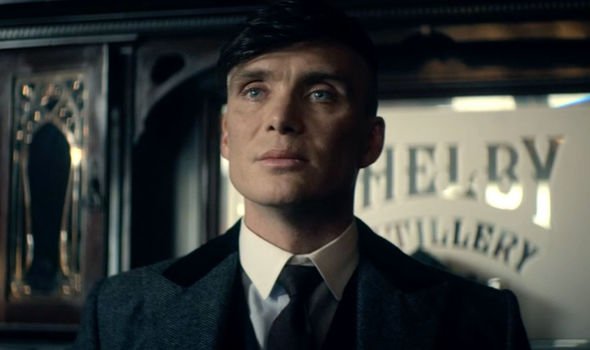 Matters weren't helped in the series finale when Michael Gray (Finn Cole) – egged on by his new wife Gina – told Tommy he planned to become the new leader of the Peaky Blinders.

This lead to an explosive row, with Michael planning to carry on without Tommy and set up a narcotics business in the US, which would cause Tommy no end of problems.

But creator Steven Knight has hinted things won't end well for the Gray's if they take on the Shelby clan. 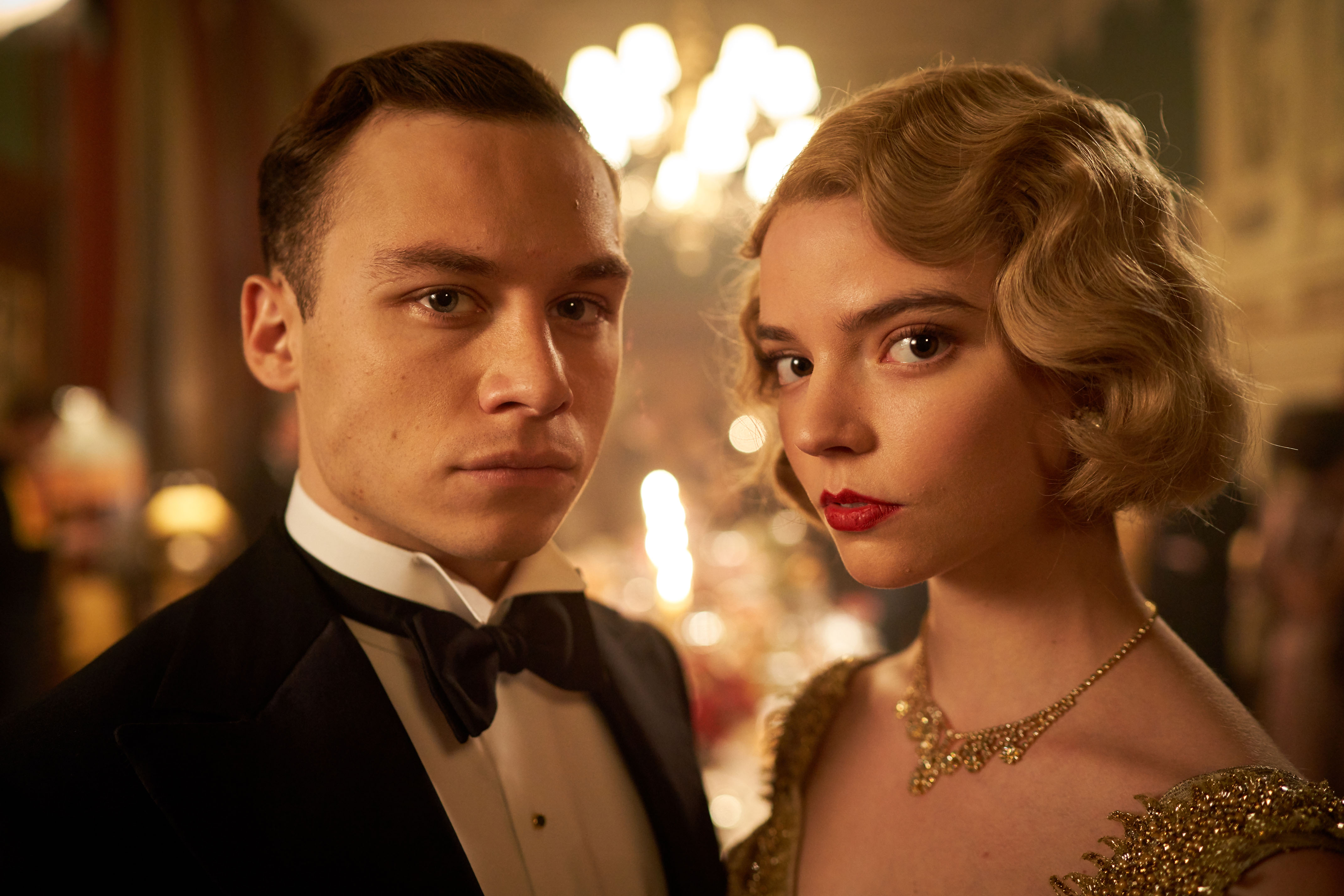 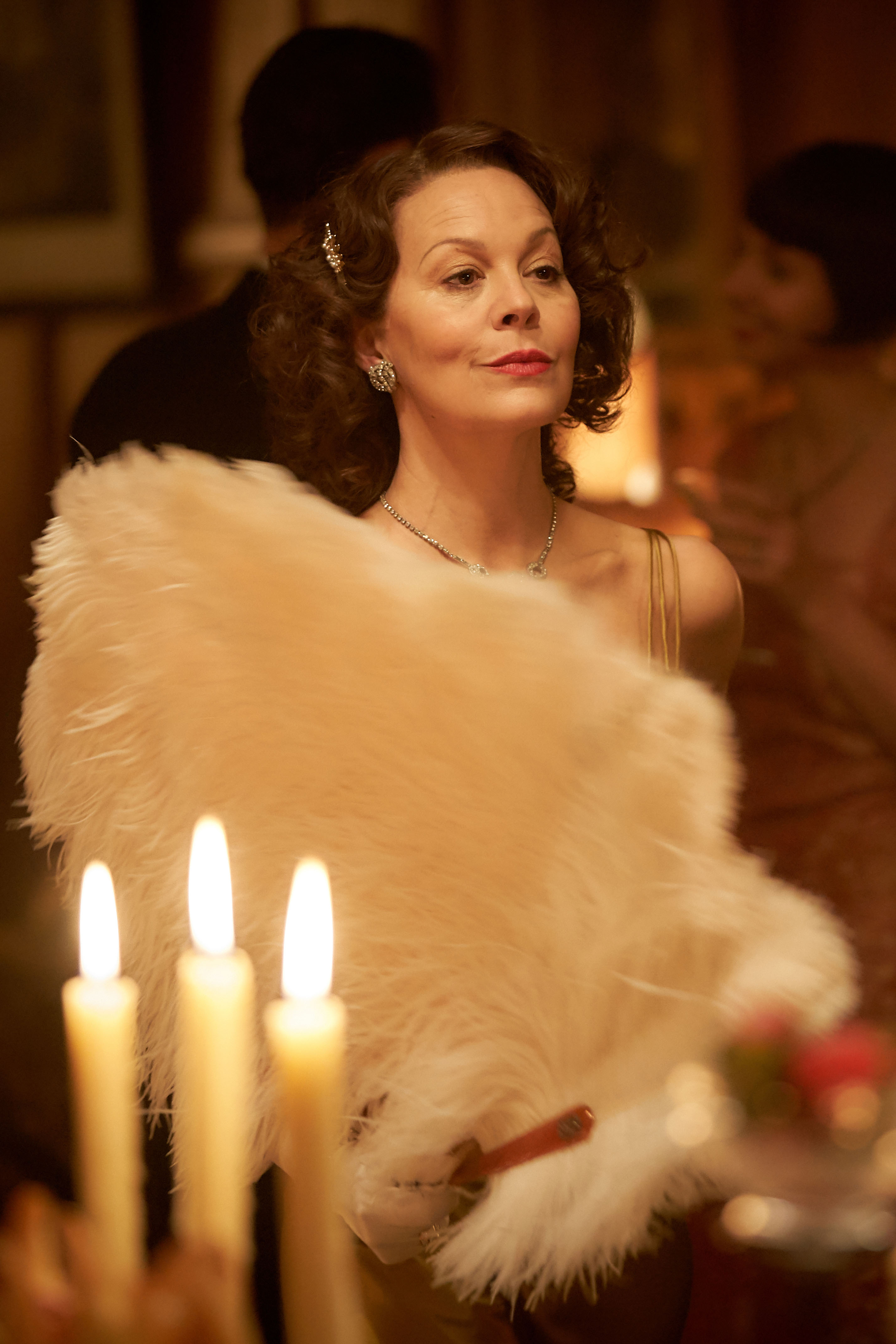 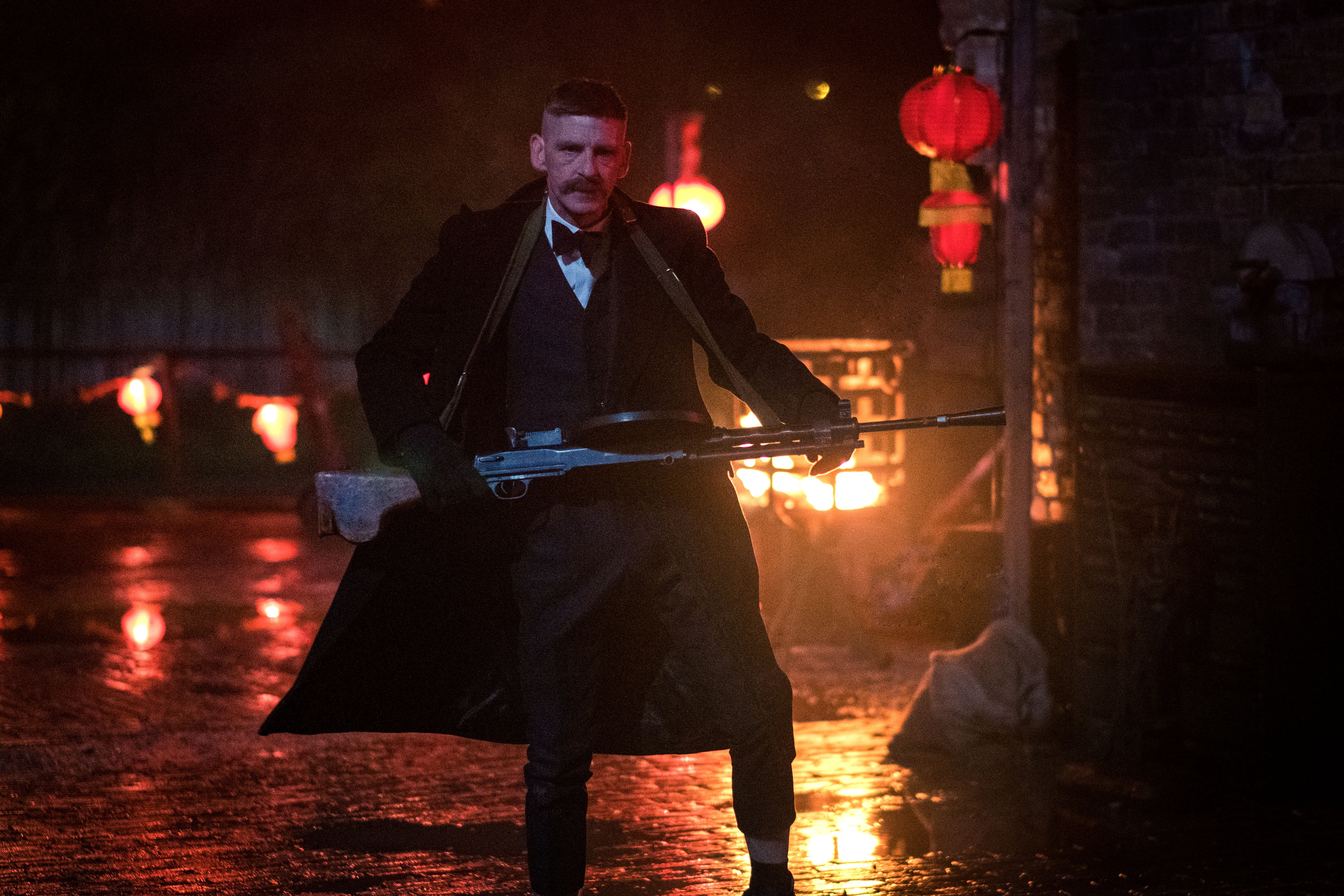 He said in an interview on the Peaky Blinders official website: "It’s like in Westerns, Tommy and Arthur and Polly together win.

"They win against the odds, against stronger opposition they win, and that’s a thing people admire."

Earlier this week, Steven also revealed there would be a "supernatural element" to season six.

He said: "I also like the supernatural element. 'Is Tommy cursed?' In other words, is everything predestined, are lives already mapped out? Do you have free will or not?

"Tommy sometimes feels that he doesn't because it seems that everything is destined to stop him or move him in a particular direction. It's the same with the whole family." 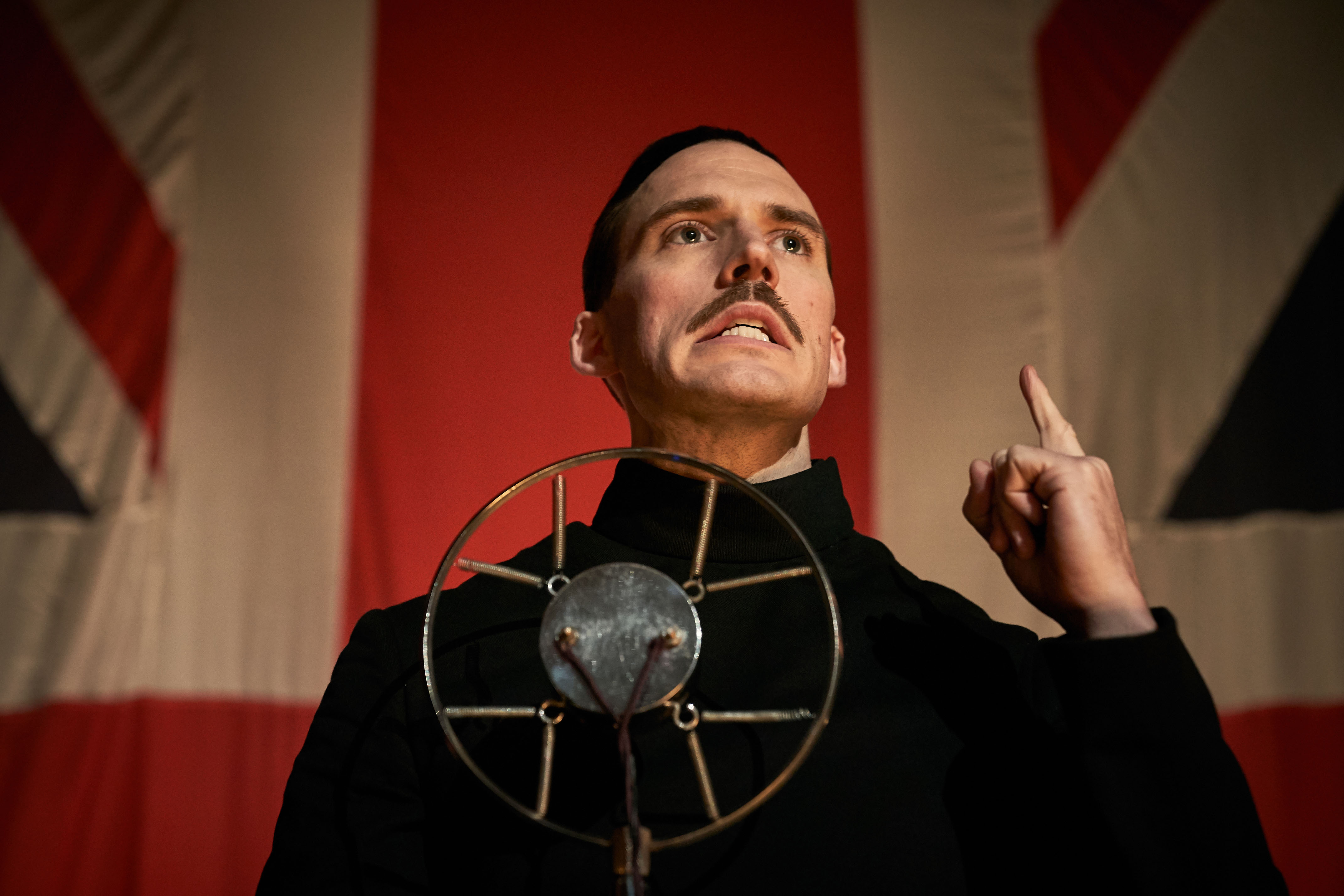 Lastly he added: "I explore that more in the next series."

He also teasedthat Tommy Shelby might've won an epic showdown against rival Oswald Mosley, played by The Hunger Games' Sam Claflin in series 5 with the simple statement of: "you'll see."

Peaky Blinders is available to stream on BBC iPlayer