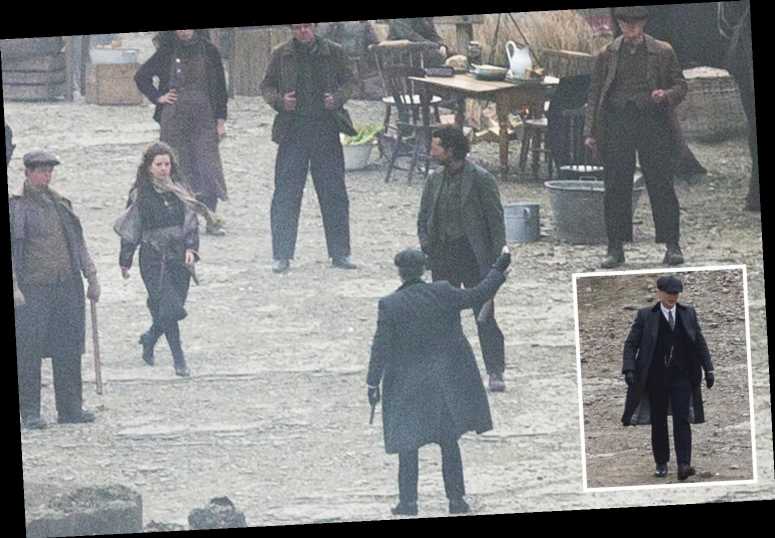 THE popular and feisty Esme Shelby is confirmed for the upcoming sixth and final series of the epic gangster drama Peaky Blinders.

While filming the sixth series of Peaky Blinders around the country is underway, we are delighted to discover the return of Tommy Shelby’s (Cillian Murphy) no-nonsense sister in law Esme (Aimee-Ffion Edwards). 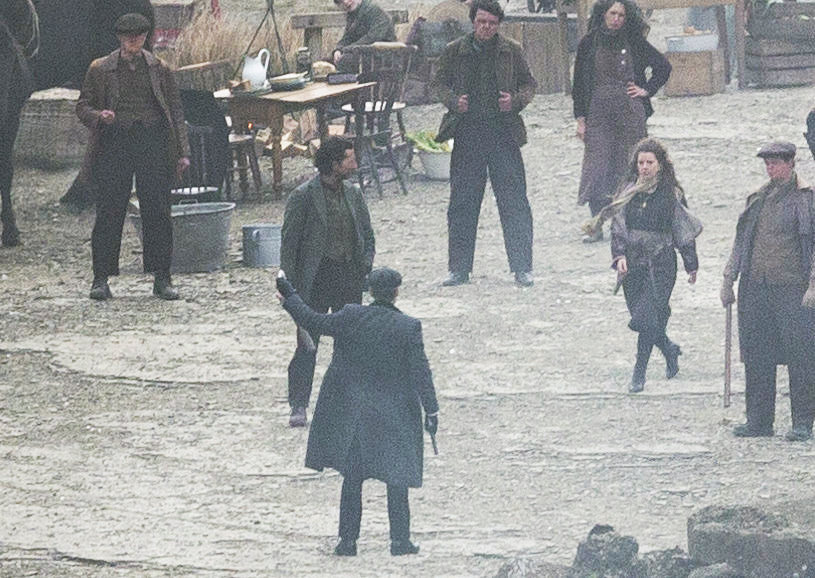 Set in Bolton and nestled in rocky, ancient-looking surroundings,it looks like a much-anticipated confrontation between Esme and Tommy in underway, watched by onlookers.

In the lawless streets of 1920s Birmingham, Esme Shelby was last seen in series four of Peaky Blinders where her husband, John, was murdered by the Italian mafia who were out for revenge against the Peaky Blinders. 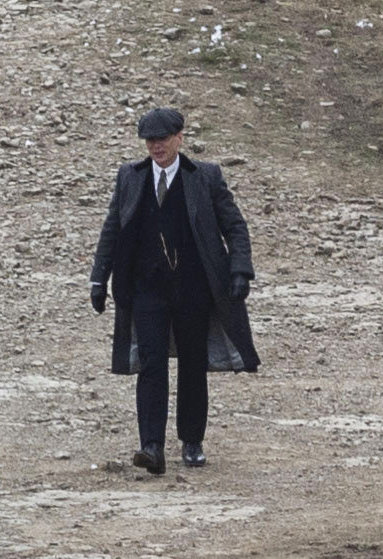 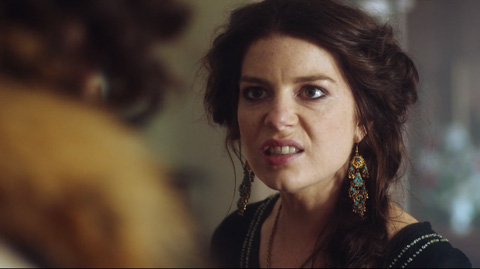 She also cursed her brothers, took off her rings and took the children on the road "to live with decent people".

Since then, Peaky Blinders has been very successful in breaking records with its whopping viewing figures.

Fans have been awaiting Esme’s reappearance after the actress teased that she would return if "I think the storyline was good”, according to Cosmopolitan UK.

One fan tweeted at the time: “I swear If Esme doesn’t make a swift badass return all guns blazing for revenge, makeover and kids are grown not to be messed with #peakyblinders”. 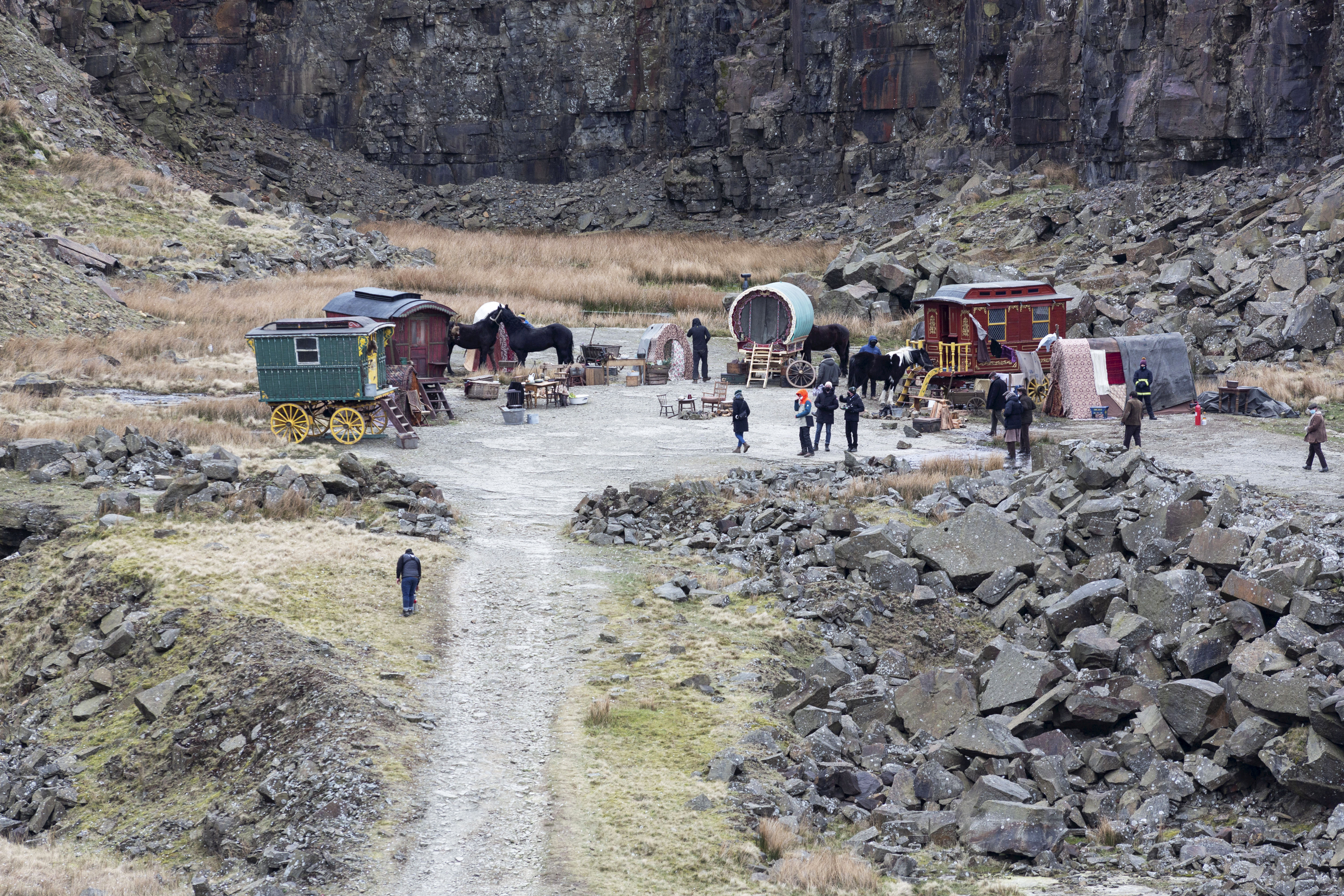 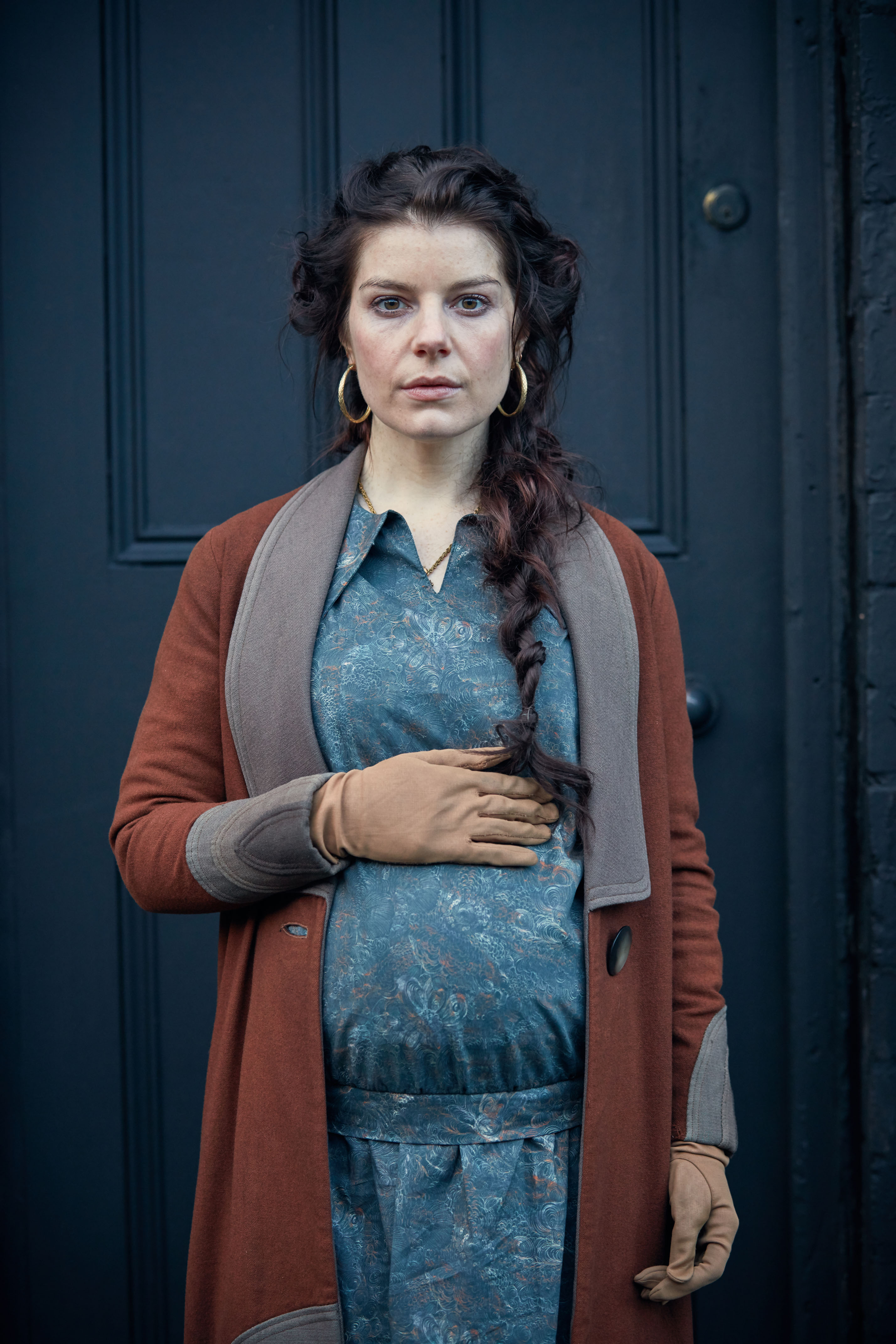 With filming ongoing until July, it means we will see the new series at the end of 2021 or perhaps early 2022.

But it sounds like it will be worth the wait as Emmett J Scanlan, who plays Billy Grade, told Digital Spy that season six is "so f***ing strong".

He added: "I've read all the scripts since then, which of course are all subject to change… It won't disappoint, I promise you. Steven is a master."

Cameos like Samuel L Jackson could grace our screens as he expressed a desire to take part in the series.

He told the Express: "I want to do some British TV. I'd love to be in Peaky Blinders. That's a great show."

Even though it may be the last series, Peaky Blinders creator Steven Knight hinted a movie version of the show could happen within the Peaky Blinders universe.

Until then, we look forward to an eventful series six – no doubt the gangsters will be going out with a bang.

Peaky Blinders seasons one to five are available to watch now on BBC iPlayer.