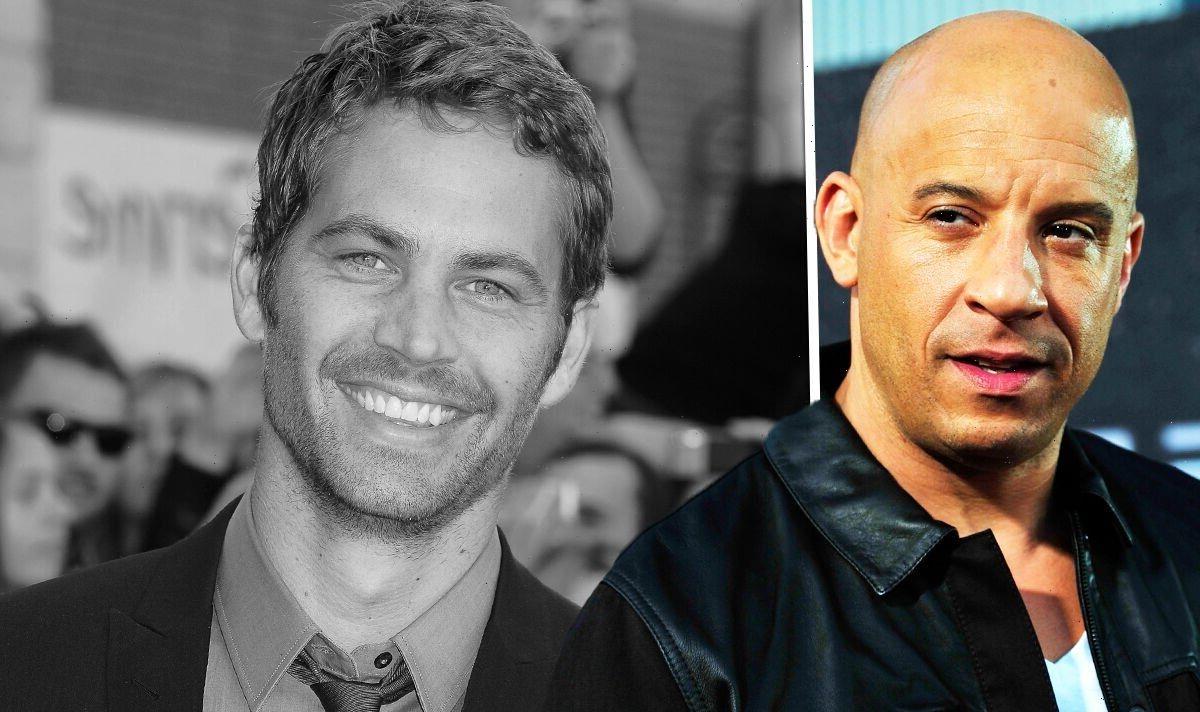 Later today, at 9pm on ITV 2, The Fast and the Furious hits TV screens. The 2001 movie marks the first time Paul Walker teamed up with Vin Diesel in the iconic gearhead movie franchise.

But, behind the scenes, the two American actors became the best of friends. They spent a lot of time together once cameras stopped rolling, and even became ingrained in one another’s home life.

Walker was involved in a high-speed car crash on November 30, 2013, which killed him instantly.

Eight years later, in October 2021, Walker’s daughter, Meadow Walker, got married. And Diesel kept a promise to his friend.

He agreed to walk her down the aisle for her wedding.

After this, he wrote a touching tribute on his Instagram account remembering the relationship he had with Walker, and how their lives evolved together over the years.

He posted an image of Meadow in her wedding dress and penned the caption: “So much to tell you… I can remember that day when you and I were filming that scene in F4 … when we were done filming that day you came into my trailer and asked, what’s on your mind? You always knew when something was on my mind.” 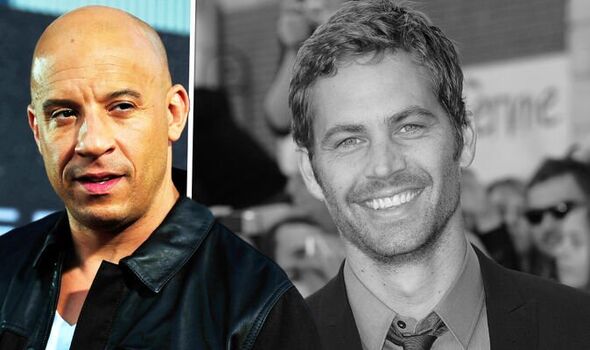 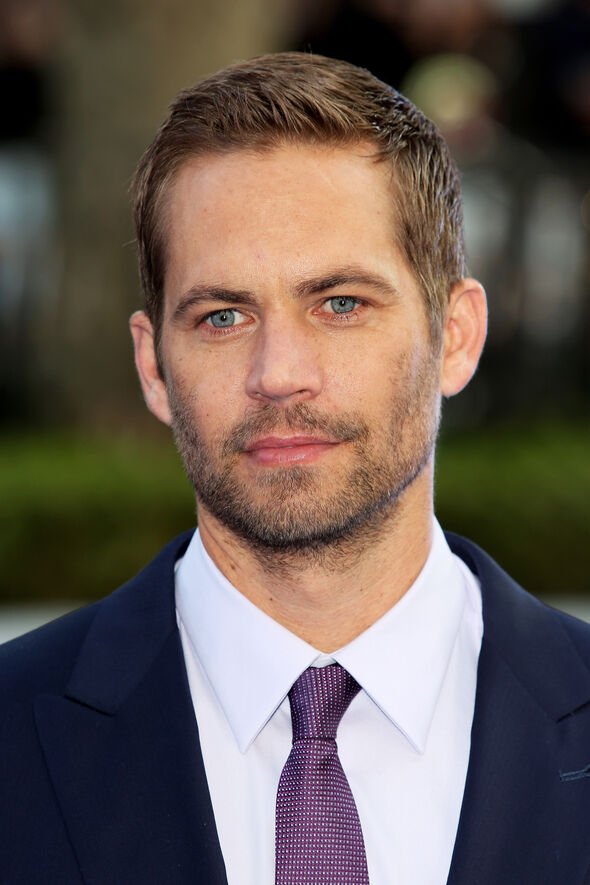 Diesel remembered: “I told you that I was about to have a baby and didn’t know what to expect at the hospital which I was heading to after work. Will never forget what you told me.”

The actor recalled Walker told him to go into the birthing room and see his child being born.

“It will be the best day of your life,” Walker told him.

The star, who affectionate nicknamed Walker “Pablo”, added: “You of course, was talking from experience, having already an angel of your own. It’s been eight years today… and not a day goes by that I don’t reflect of the brotherhood we were blessed to have… but you know that. Tragedies in life are always followed by life’s blessings if you just stay open and have faith.” 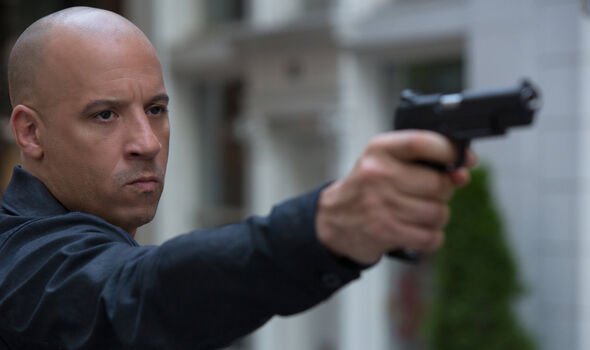 Referring to Meadow’s wedding day photo alongside Diesel’s daughter, he wrote: “Look at this photo Pablo, it will make you smile. The same angel that you helped me prepare for in the most beautiful way with your brotherly advice is the same angel that precious Meadow asked to be her Maid of Honor.

How could I have known that back on the 2008 set of Fast… but maybe somehow you did.”

The actor went on to add: “Miss you. My children always tell me that uncle Paul is with you dad, always… and I know in my heart that they are right. Miss you Pablo.” (sic)

Diesel has also recently been calling for a truce between himself and Dwayne “The Rock” Johnson.

The pair have had a public feud over the past few years, prompting Johnson’s exit from the Fast series.

It started when Diesel said Johnson did not like the “tough love” he would give him on the set of his Fast & Furious movie.

In response, Johnson said he “laughed and laughed hard” when he read Diesel’s comments.

Diesel has now spoken out on his Instagram account about Johnson’s involvement in the upcoming final movies in the Fast series.

He asked Johnson to “rise to the occasion and fulfil [his] destiny”. He was adamant that the former wrestler needed to “show up” because he has a “very important role to play” in the movie.

He added: “I told you years ago that I was going to [fulfil] my promise to Pablo. I swore that we would reach and manifest the best Fast in the finale that is 10!”

The Fast and the Furious franchise is available to rent on Amazon Prime Video.