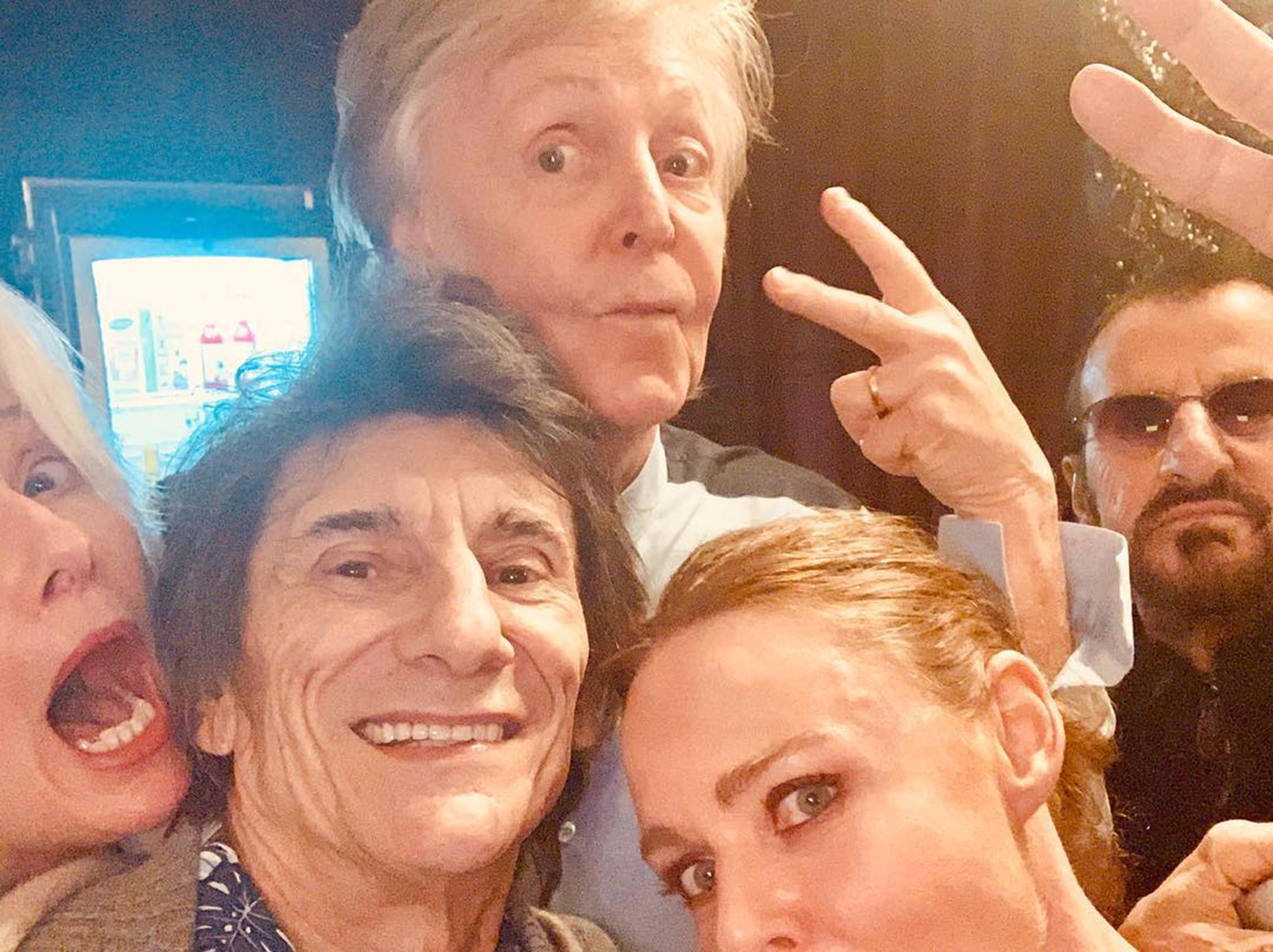 He invited Ringo on stage for their first performance together in almost five years to play their 1969 hit Get Back, along with Ronnie.

After the song, Ringo told the crowd: “I don’t know about you, but it was a thrill for me. Peace and love everybody.” 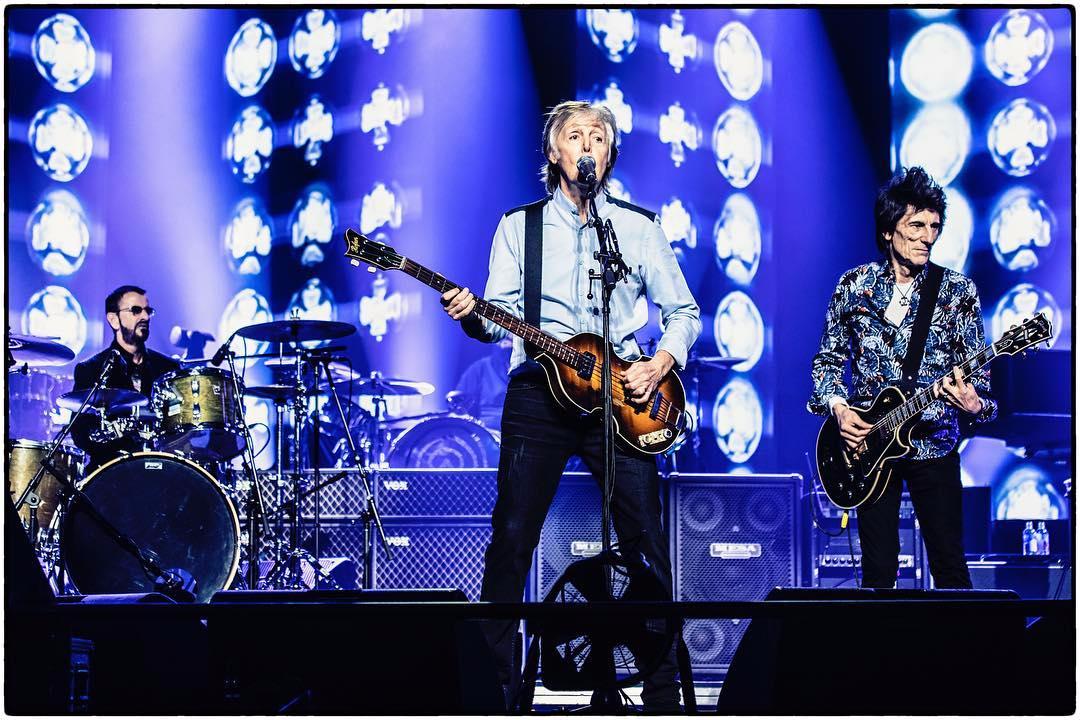 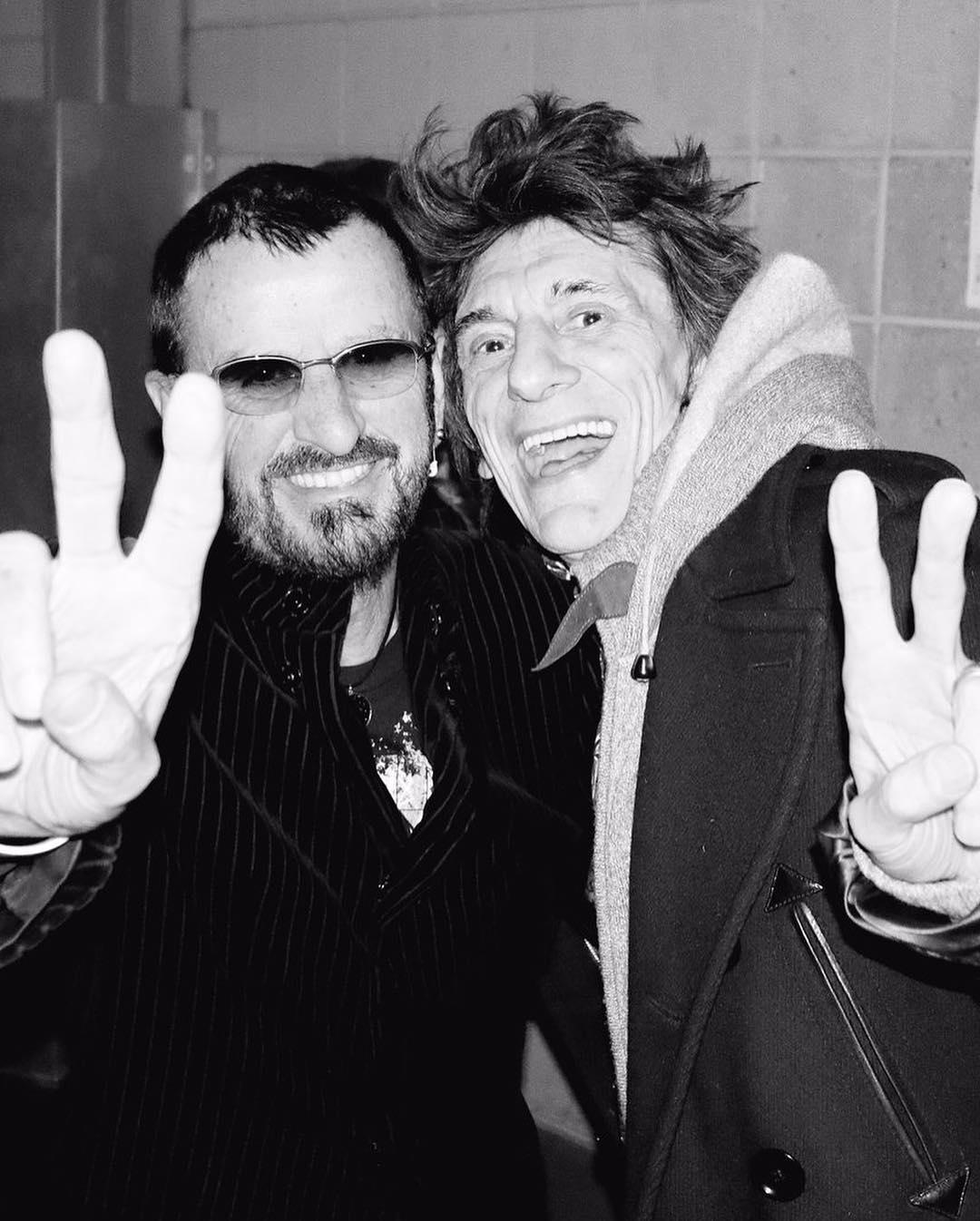 “Tonight’s very special for me because I’ve got a lot of my family here. I’ve got my kids and I’ve got my grandkids watching granddad rock.”

The pair last appeared on stage together at the Grammy Awards in January 2014 when they performed Paul’s song Queenie Eye.