Freeform’s Party of Five reboot introduces a new family. The ‘90s Fox drama had the Salingers. 2020 has the Acostas. When their parents (Bruno Bichir and Fernanda Urrejola) get deported to Mexico, Emilio (Brandon Larracuente), Lucia (Emily Tosta), Beto (Niko Guardado) and Valentina (Elle Paris Legaspi) have to come together without them and care for their baby brother Rafa. There’s no Bailey (Scott Wolf in the original) but his spirit is in the new show. 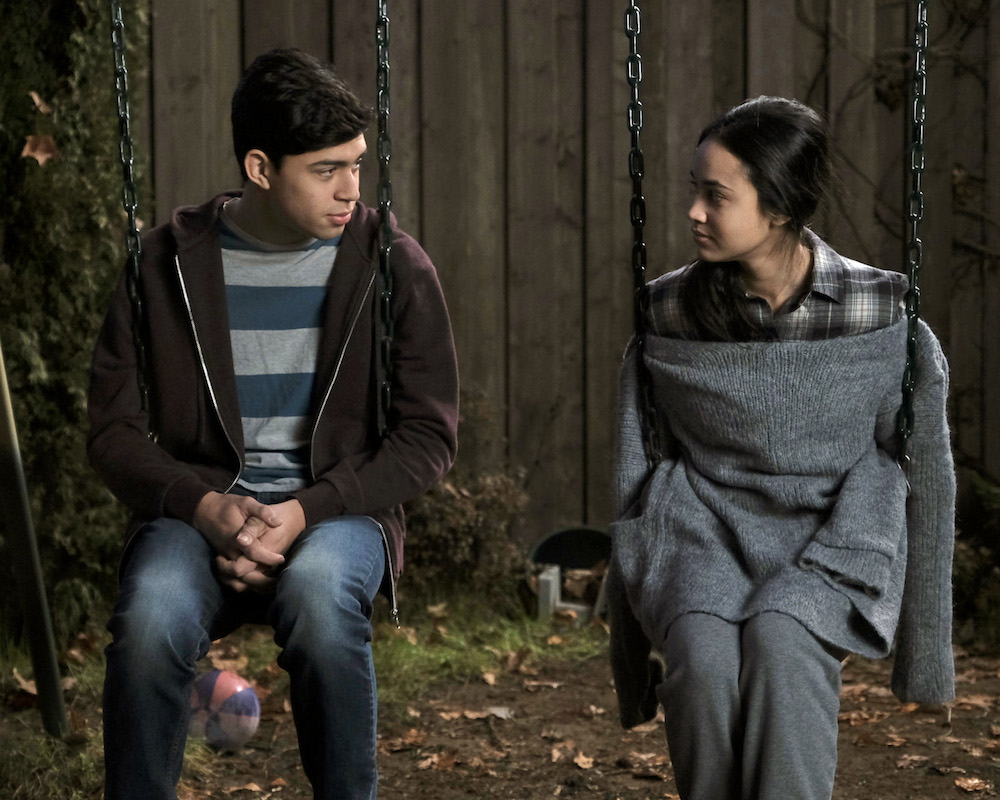 Beto would be the character closest to Bailey, the second oldest boy. Even though Beto is dealing with new circumstances and has his own drama, Party of Five didn’t forget about Bailey. Guardado, creator Amy Lippman and costar Tosta shared the Easter eggs that pay homage to Bailey. Party of Five premieres January 8 on Freeform.

Beto is an athlete but loses his place on the team due to poor grades. As fans get to know Beto, they may notice a few more similarities to Bailey. 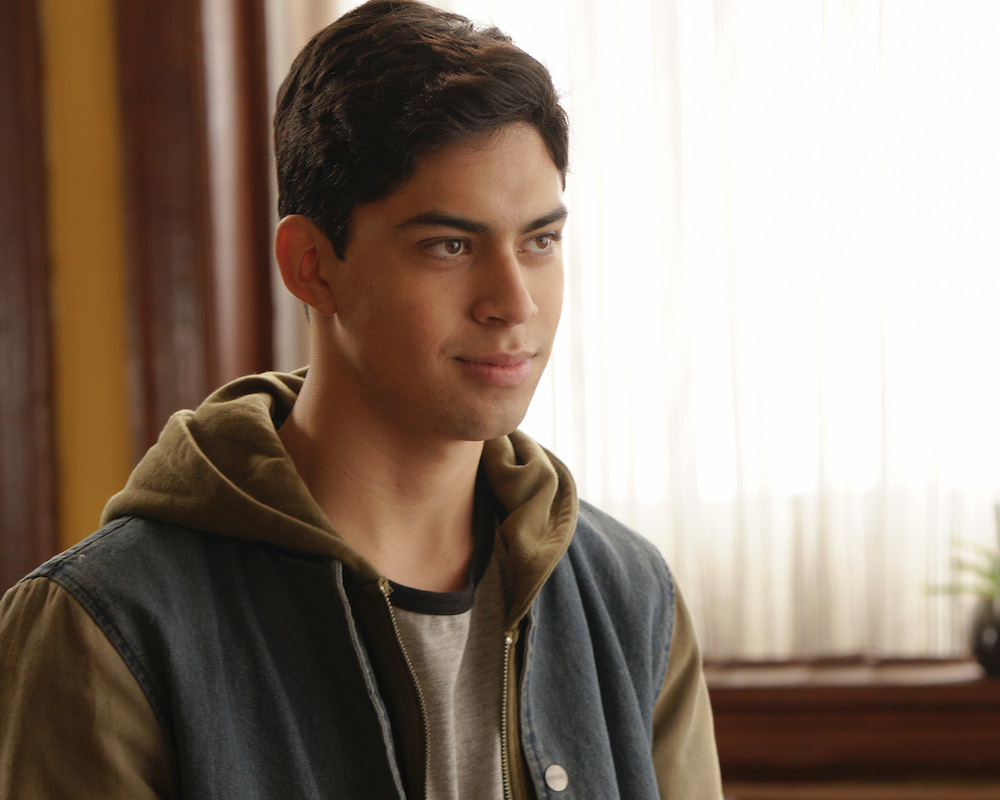 Beto and Bailey have the same nickname, sort of

Beto’s siblings don’t always call him by his full name. Neither did the Salingers. The shorter form of Beto and Bailey sounds the same.

It’s pronounced the same but don’t misspell it as B-A-E.

The trailer for Freeform’s Party of Five already showed a scene in which Beto and Lucia talk on a swingset. Scott Wolf and Neve Campbell shared the same scene in the original Party of Five. 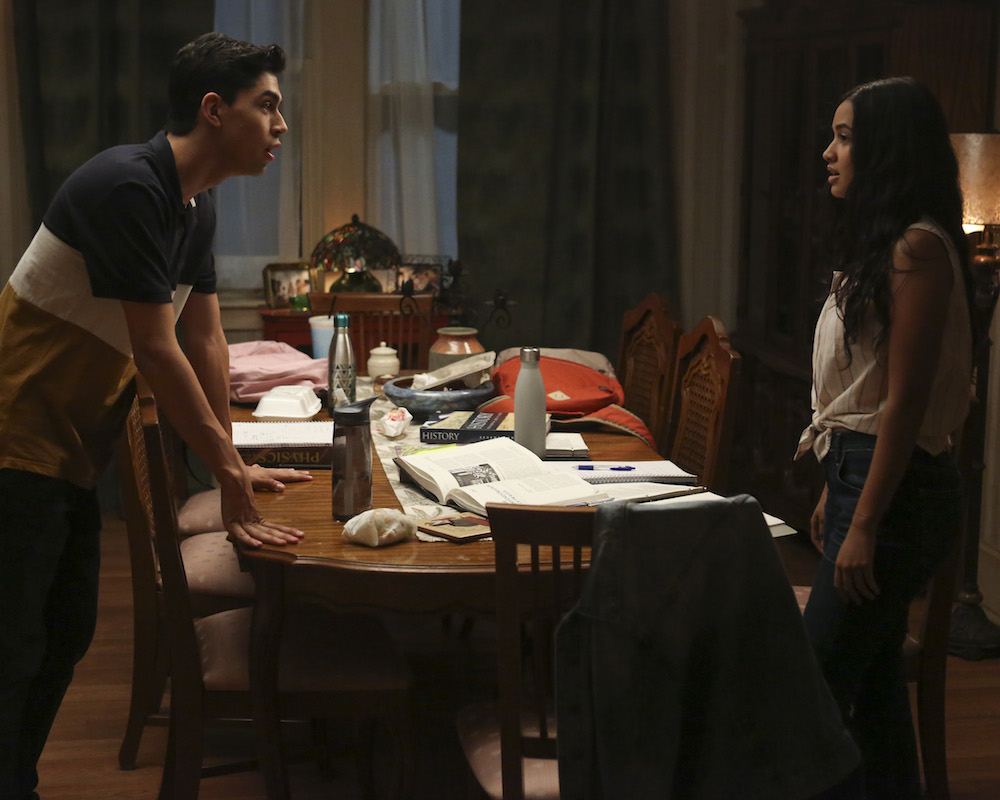 “There is a swing scene that a lot of people have actually caught onto it already because it’s on the trailer and it’s in the first episode,” Tosta said. “Actually that same exact swing scene happens in the original show as well. So it was kind of cool. It was like a little Easter egg from the original.”

Guardado auditioned with the swing scene and that made Lippman emotional.

“He did that swing scene which is in the pilot which was also in the pilot of the original 25 years ago and I burst into tears,” Lippman said. “I felt my entire life, 25 years had collapsed and I was suddenly right back where I was 25 years ago looking to cast that part again. He was so right for the part that it did feel like that experience of seeing Scott Wolf who we also knew very early on was right for the part when we saw it.”

Look for another ‘Party of Five’ Easter egg in episode five

There will be more Party of Five Easter eggs to come. Lippman advises when you’ll see them.