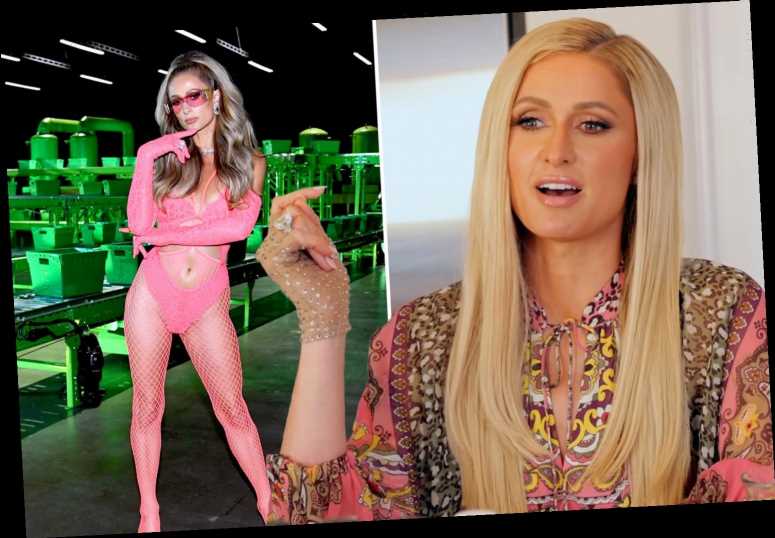 PARIS Hilton said a company pitched to make sex dolls that looked "exactly like" her and admitted "it was really creepy."

The 40-year-old shared the information while appearing on the YouTube series Hot Ones, which aired on Thursday. 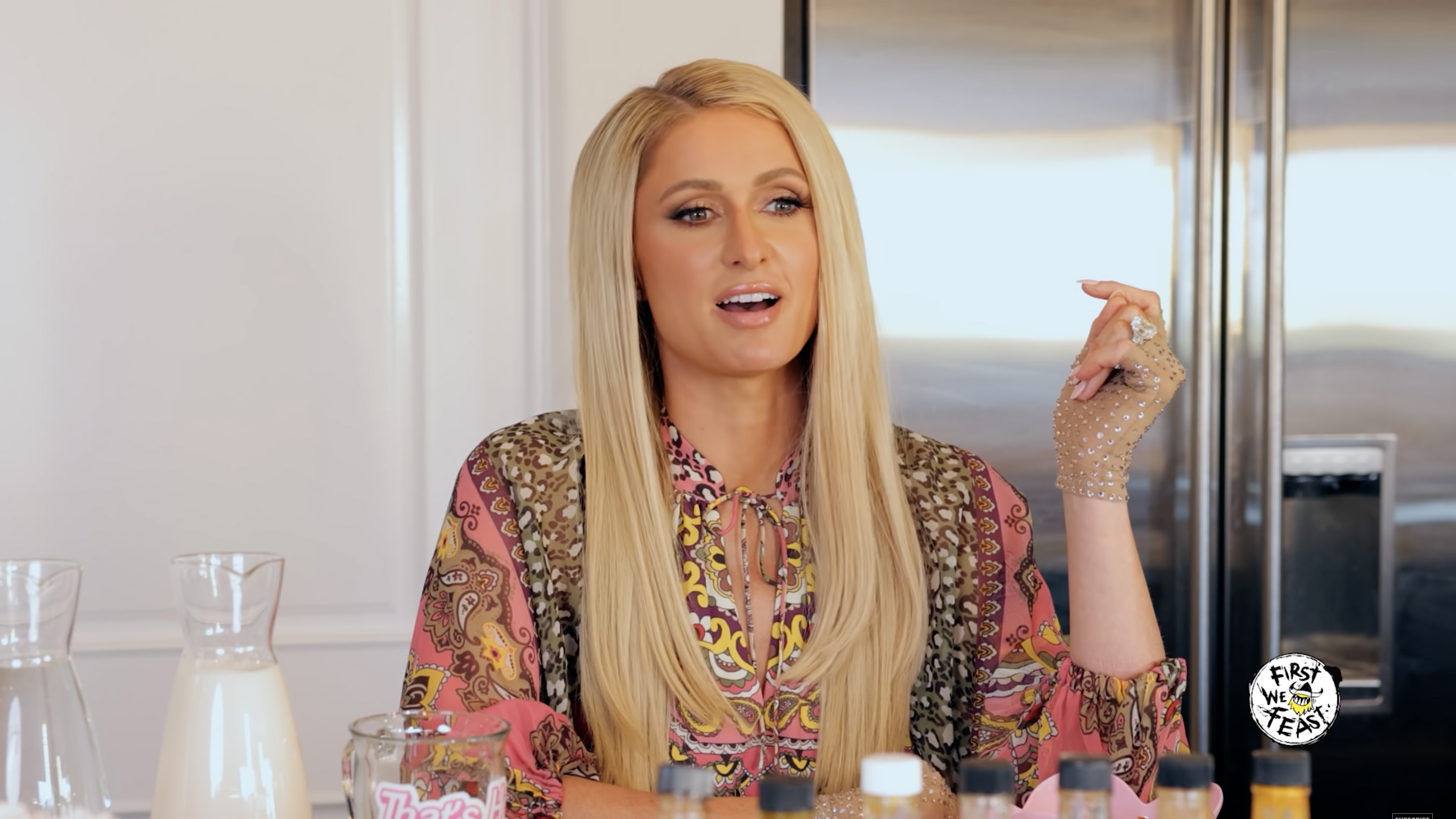 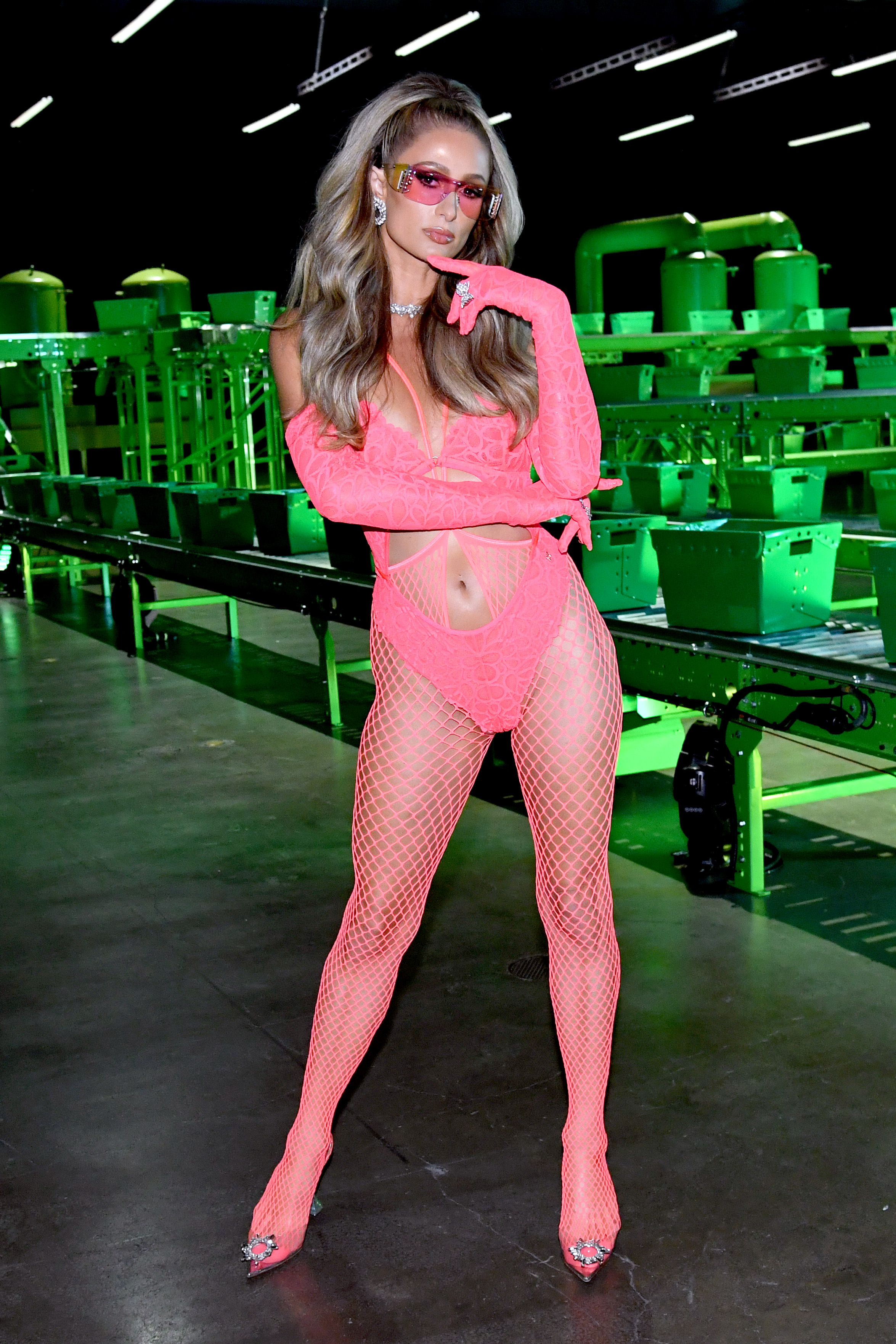 During the episode, host Sean Evans asked Paris: "What's the weirdest product or licensing pitch that you ever had?"

After sharing that she was once pitched "a line of Paris beans," the socialite revealed that one company wanted to partner with her on a sex dolls line.

She said: "Another one I got was just, like, really creepy.

"This company wanted to make Paris Hilton sex dolls, which looked exactly like me and I was like, 'This is the last thing I'm going to want to do, so that's a definite no.'"

Paris added: "I can't even believe they came at me with that request. Pretty scary." 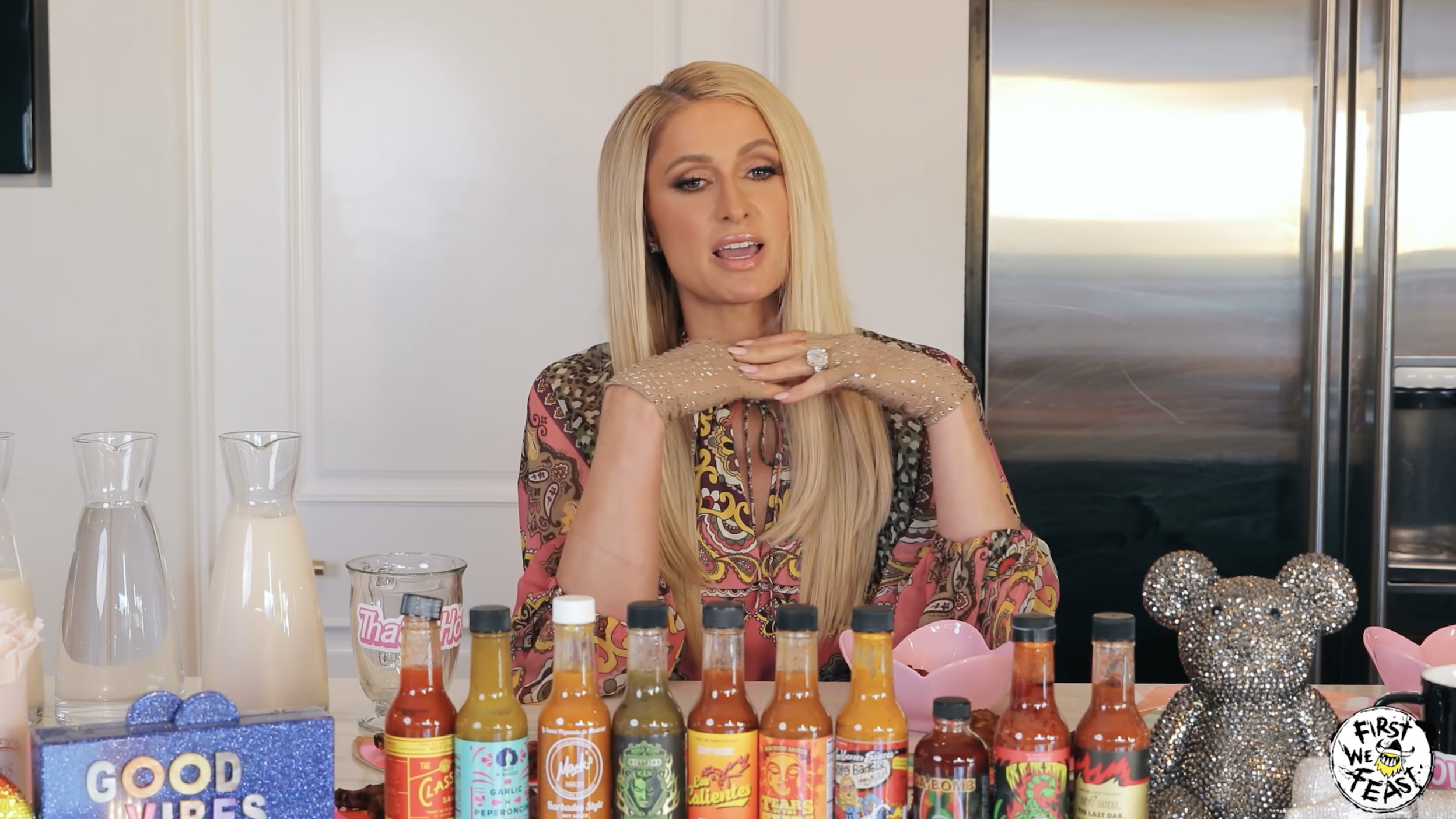 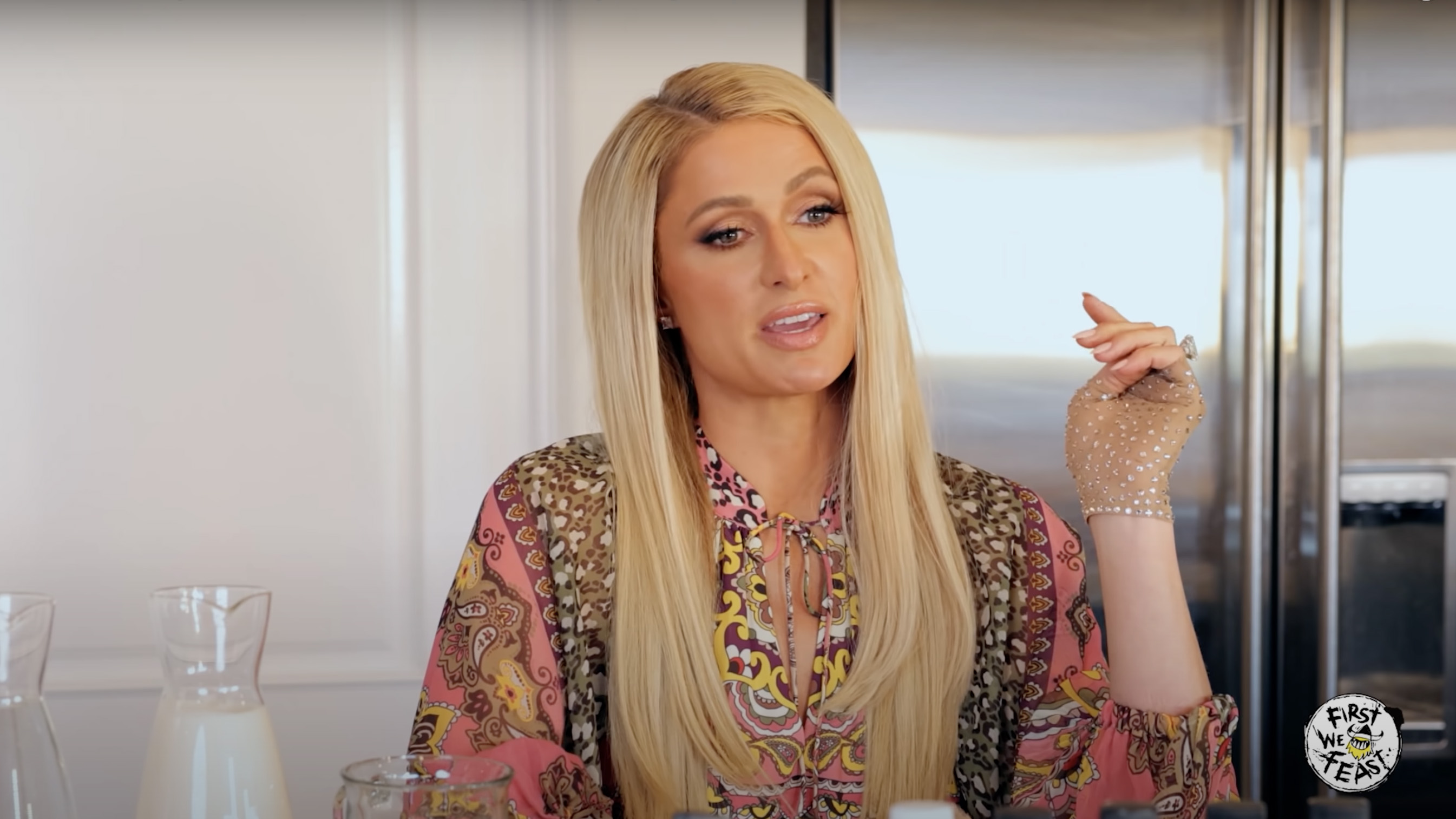 The reality star's appearance comes after she slammed talk show host David Letterman as "cruel" for being "very mean" and "trying to humiliate her" when she appeared on his show in 2007.

During a recent episode of her podcast "This Is Paris," Paris revealed how she empathized with the "Framing Britney Spears" documentary before addressing her own experience.

While appearing on his show, David asked Paris if her friends treat her any differently since she served time in prison. 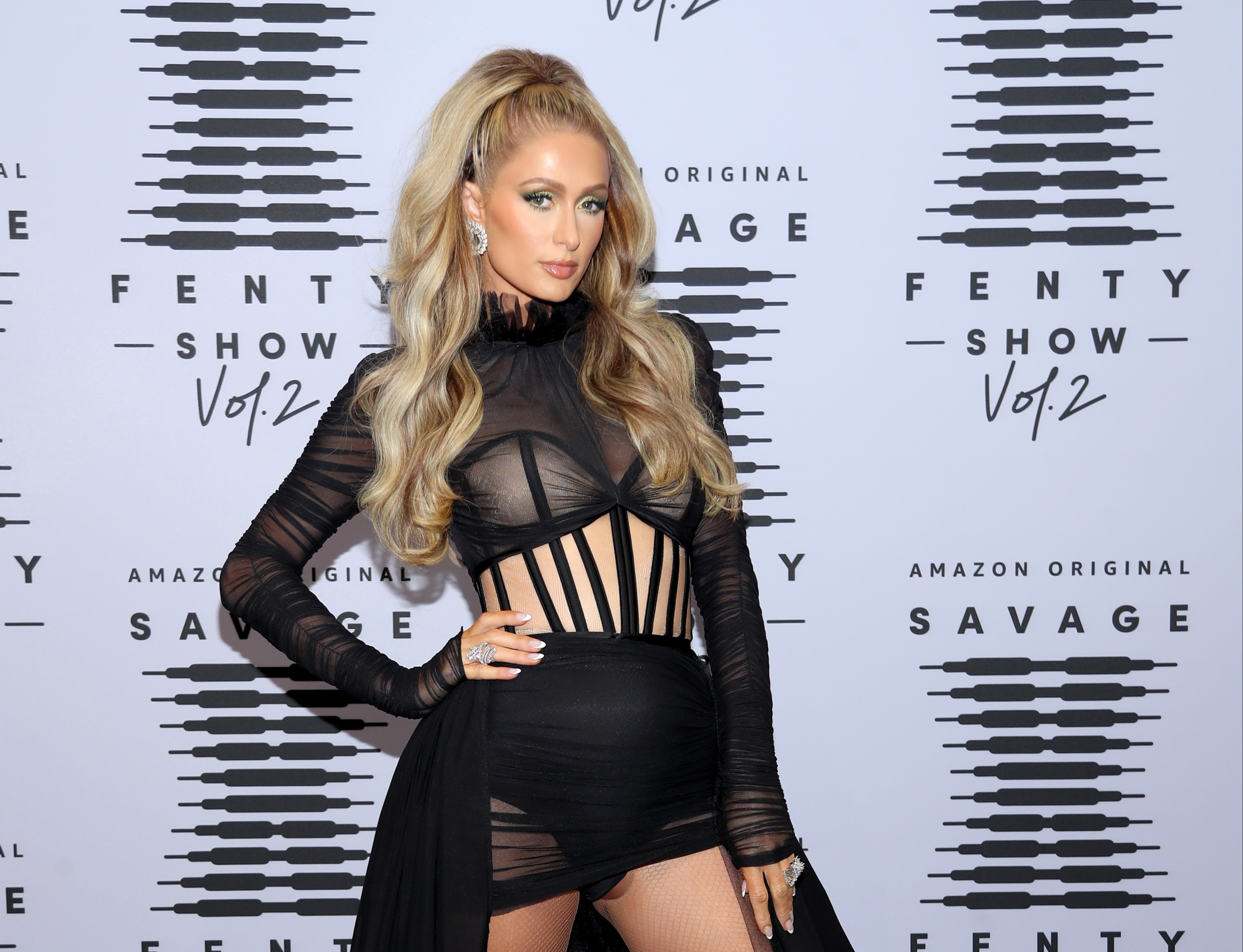 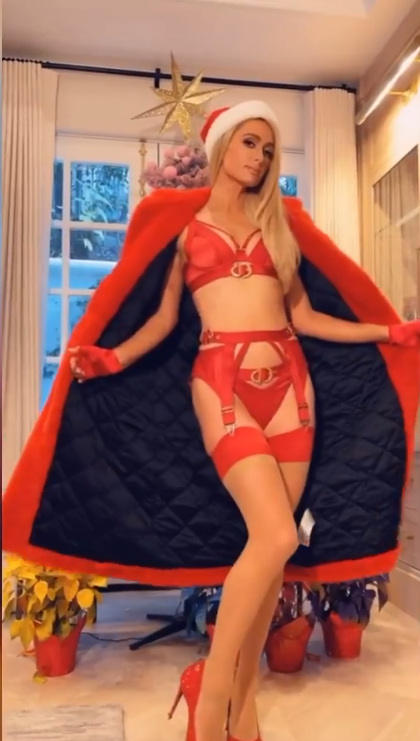 "It was like he was just purposely trying to humiliate me," Paris added, revealing that she'd pleaded with him to stop during the commercial breaks.

She continued: "It was just very cruel and very mean. After it ended, I just looked at him, and I said, 'I am never coming on this show again. You've crossed the line.'"

"I didn’t tell him off because I’m not that type of person, but I got angry," Paris added. "There's no way that would happen today. It's such a different world now."

Back in February, Paris announced that she is engaged to Carter Reum. 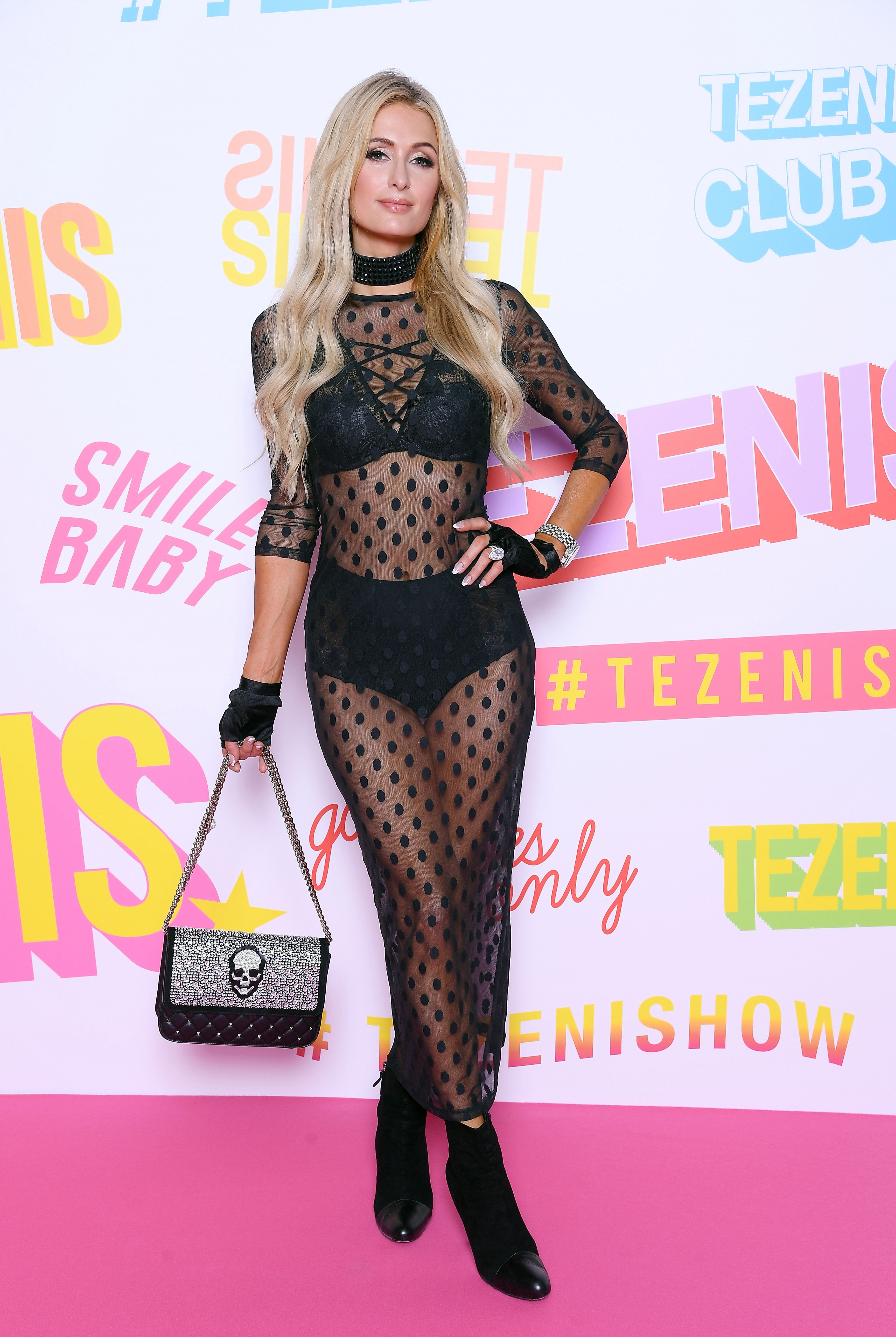 She shared the happy news on Instagram, writing: "When you find your soulmate, you don’t just know it. You feel it.

"My love & I have been together since our first date, and for my birthday, he arranged a special trip to tropical paradise.

"As we walked to dinner along the beach, Carter led us to a cabana adorned with flowers and dropped to one knee.

"I said yes, yes to forever. There’s no one I’d rather spend forever with. 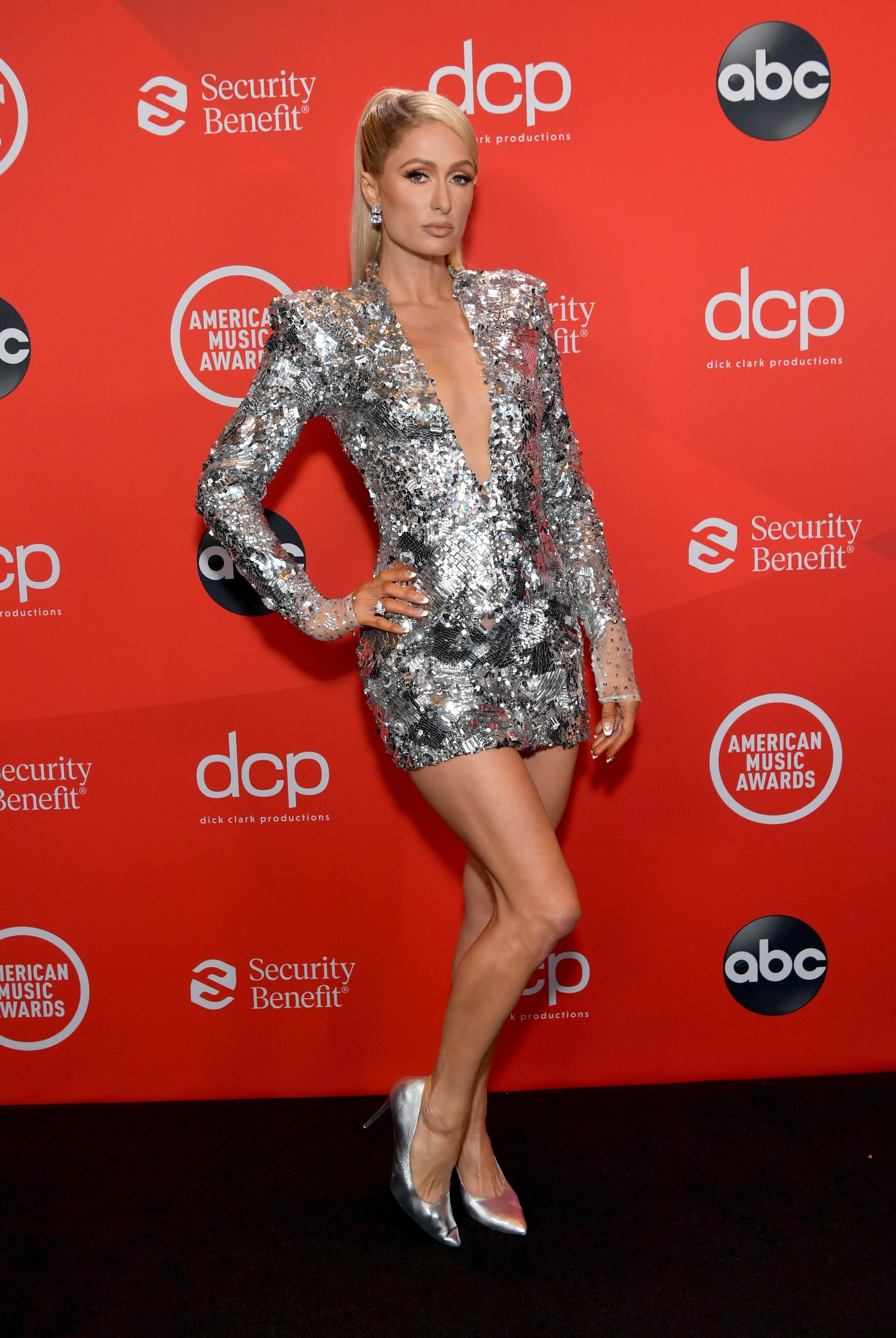