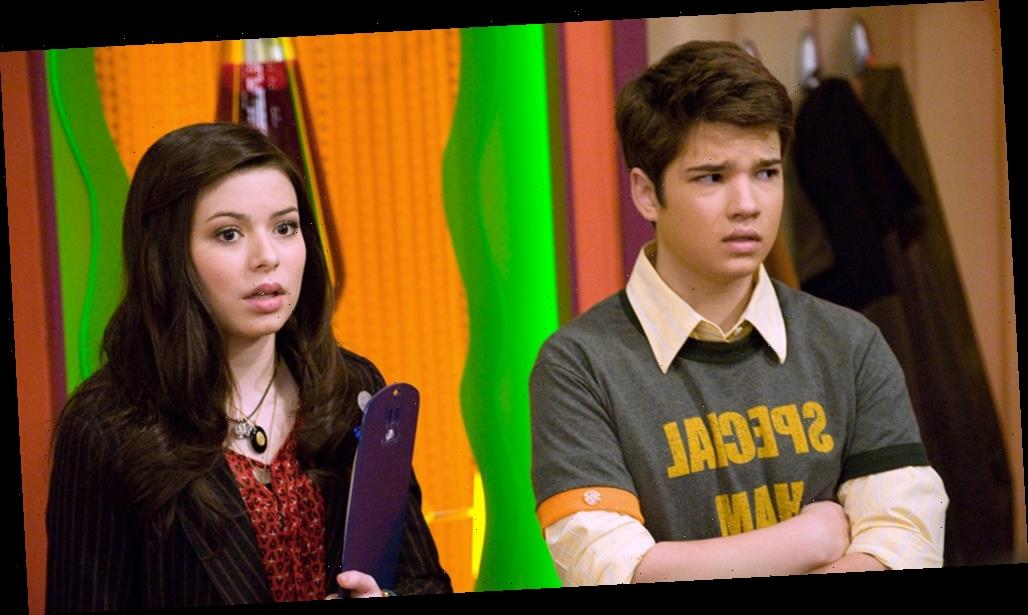 On Thursday, the official Paramount+ Twitter page shared a snap from set, seeing the actors huddle together. The on-set Tweet also features lyrics from the Nickelodeon title’s theme.

“So wake-up the members of my nation,” Paramount tweeted. “Who’s ready for all the new #iCarly series on Paramount+?”

Also sharing the same pic on their social media pages were Cosgrove, Trainor and Kress. The lead actress captioned her post with a blue heart emoji, while Kress wrote “my people” for his photo.

Cosgrove will return as webcast star Carly, Trainor as her brother Spencer and Kress as Freddie. The original series, produced by Nickelodeon, ran from 2007-2012 and also starred Jeanette McCurdy as Carly’s co-host and best friend Sam. During its original run, iCarly became a pop-culture staple and regularly broke viewership records among audiences of all ages.

Jay Kogen and Ali Schouten have signed on to develop the series. They also will executive produce and serve as co-showrunners.

See the cast photo below.