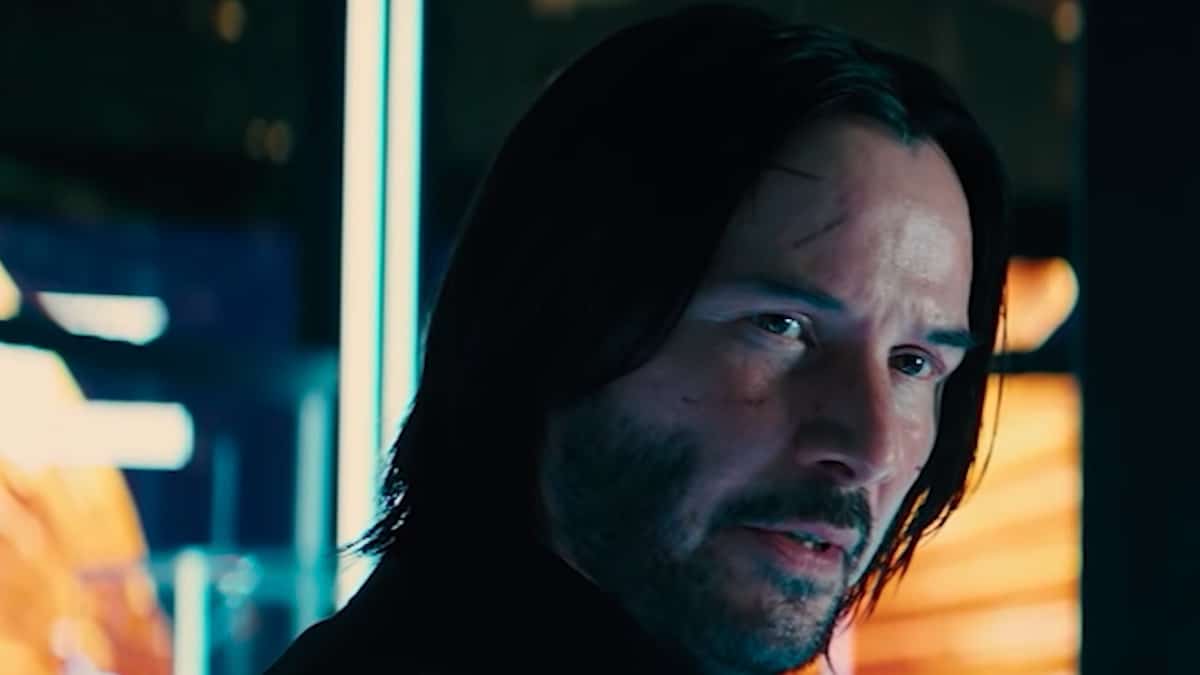 The movie, John Wick 3 Parabellum, provided fans of Keanu Reeves’ action films a third part in the trilogy. It also did quite well at the box office and is now available for on-demand viewers to check out.

Even so, while John Wick fans know what his movies involve, many people are wondering about the Parabellum word’s meaning in the movie title.

What is Parabellum’s meaning in the John Wick 3 title?

The John Wick 3 title makes plenty of sense based on the movie’s plot. In the third film in the series, viewers see that there’s a $14 million price tag on the title character’s head after he killed a member of the international assassin’s guild. So Wick has plenty of people looking for him. In order to get himself peace again, he’ll need to go to war with those coming after him.

Parabellum has another meaning too

The movie’s director also said that part of the reason for using “Parabellum” in the title was to “edumacate” audience members. He mentioned in that same EW report that he’s a huge fan of Latin and reiterated what Reeves said about John Wick going to war. However, he also revealed the other meaning the word has.

“That’s like a catchphrase in the movie. Parabellum is also what some military and ballistic guys use to describe a nine-millimeter — parabellum. It’s a gun term.”