The Take Me Out presenter, 45, sparked uproar over plans to convert the seven-bedroom pile near Wayne Rooney’s family home. 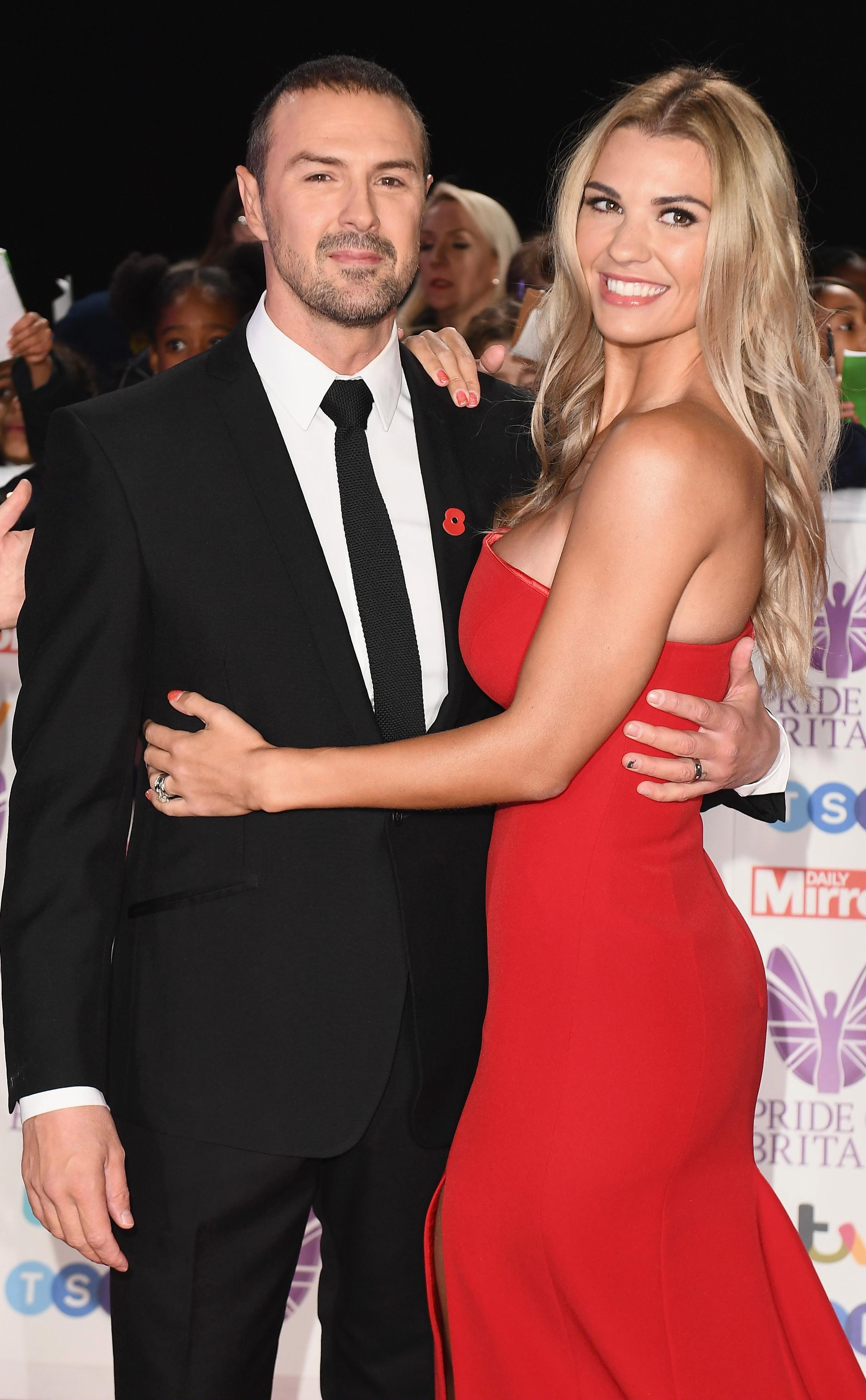 Half a dozen residents fired off letters of “no likey” to the local council, saying it was over-development and out of character in posh Prestbury.

But planners gave the go-ahead after ruling that the two-storey extension, including a double garage and nanny suite, was “not an alien feature."

Paddy, famous for his “no likey, no lighty” catchphrase, lodged his plans for a Grand Designs makeover just four months after moving in with wife Christine, 30, and their three children.

The proposed works include “re-modelling” of the 10-year-old property with a second kitchen, day room, play room, study/retreat and media room. 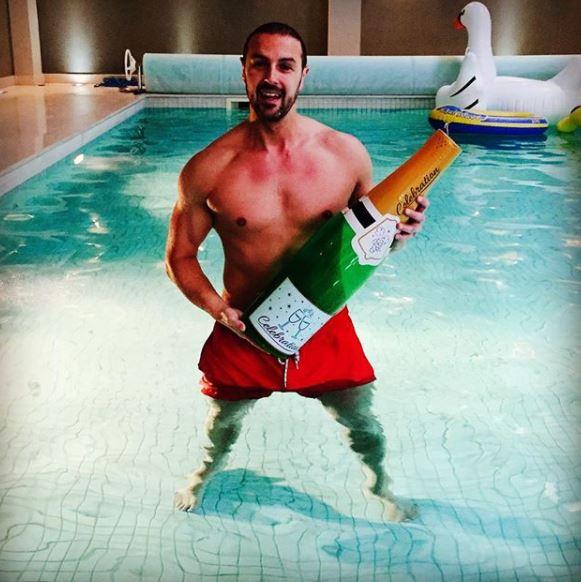 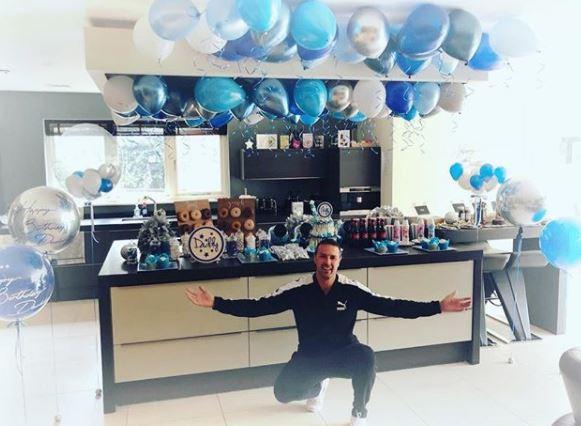 There will also be a new staircase and hallway, additional dressing rooms and a covered outdoor play area. It already boasts a home cinema.

Planners at East Cheshire Council granted planning permission despite five letters of objection from neighbours and the Prestbury Amenity Society.

Case Officer Matthew Keen ruled: “The design of the proposals would respect the form and character of the original dwelling. The relatively low nature of the proposed extension would ensure the impact on the street scene is acceptable.” 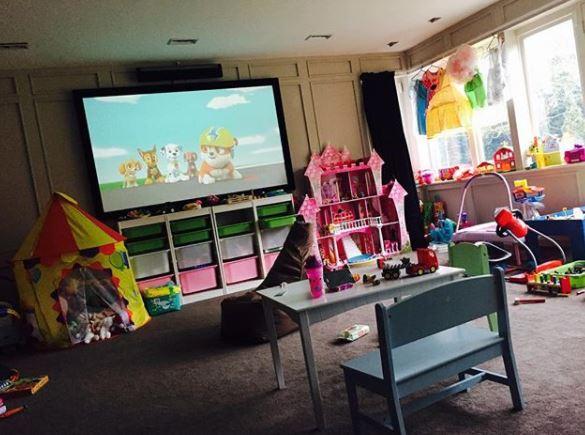