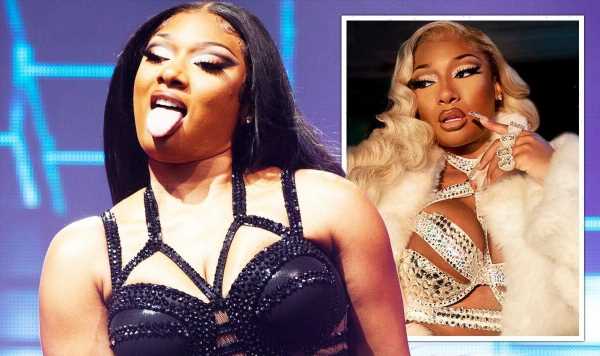 Fans of the Starz drama were stunned to hear rapping icon Megan Thee Stallion would be showing up at some point during the current season. P-Valley’s stunning follow-up has already proven a massive hit for the network, and composer Matthew Head told Express.co.uk the series will be taken up a notch when Megan arrives in the coming weeks.

P-Valley’s music producer Matthew revealed exclusively to Express.co.uk what fans can expect from the rap superstar’s appearance later in the season.

Megan was confirmed to be joining the series as Tina Snow, which her fans will recognise as one of her raw alter-egos.

She has already made a brief appearance this season when DJ Neva Scared (played by Brandon Gilpin) turns down Lil Murda (J Alphonse Nicholson) to work with an artist in Atlanta.

The artist in question is none other than Megan, aka Tina, who viewers heard say “run that beat back for a real b***h.” 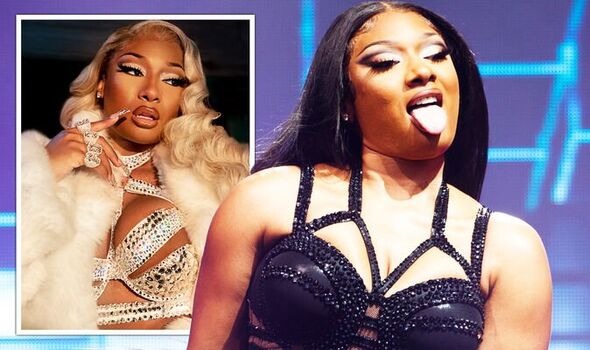 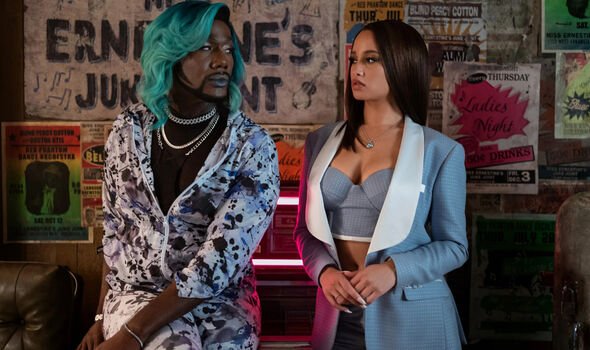 Thankfully, Matthew confirmed there’s much more to come when the second half of P-Valley season two kicks off next Sunday.

“I can’t go too deep into that because… it’s not a surprise, but what you hear and what you see is a surprise, so to speak,” he teased.

Landing one of the most popular rappers on the planet wasn’t going to stay a secret for long, and the composer confirmed there’s plenty for fans to look forward to with her upcoming role.

He also revealed he was able to collaborate with the artist, who provided an original, new track for the series. 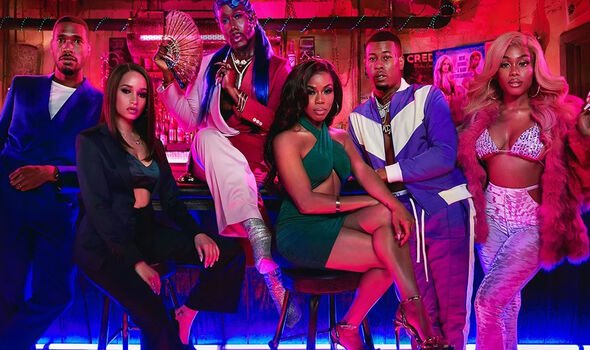 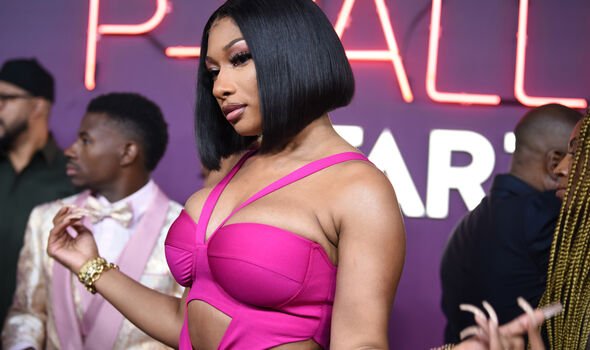 Matthew continued: “But yeah, Megan is one of our biggest hip-hop artists in the world right now.

“Just to be able to work with her and be in the same element, the same project with her, is amazing.”

How exactly Megan plays into the narrative of the second season is remaining under wraps for the time being.

However, with a new track in the pipeline and her collaboration with Neva Scared already confirmed, fans can surely expect at least one stage performance from the hip-hop legend.

“She has a really good scene, a really cool production scene as well,” Matthew went on.

The producer also confirmed Megan was already enthusiastic about the show before she signed on.

He said: “She is very excited about the show, I can tell you that. She’s a fan of the show so that always helps us lend to the story and to the creative side of it.

“Yeah, she did some really cool things, and hopefully you guys will see it and love it.”

“Really, really fun to work with, I can tell you that right now. It was really cool to be in the presence of her, and to just add to the element of what we have going on with the music and the score.”

Megan’s rapping has already been heard on the soundtrack for P-Valley’s first season, so it was a no-brainer to bring the superstar in to collaborate for season two.

The first four episodes of the show’s eagerly-awaited follow-up have been well worth the wait so far, and Starz viewers won’t want to miss what’s in store for The Pynk coming up.

P-Valley season 2 continues Sundays on Starz in the USA and StarzPlay in the UK.