Ozark favourite Wendy Byrde (played by Laura Linney) has been keeping Netflix viewers gripped for three seasons now thanks to her tumultuous relationship with money laundering husband Marty (Jason Bateman). However, now, with the coronavirus pandemic continuing to wreak havoc on the entertainment industry, actor Linney has signed up for a Broadway project like none other before. And the Emmy-winner will be joined by fan-favourites from The Big Bang Theory, BBC’s Normal People and many other big names.

Luckily for Linney and the rest of the Ozark cast, the show’s third and latest season was filmed and wrapped up prior to the COVID-19 outbreak.

And while the season dropped on Netflix in the midst of the pandemic, the cast and crew are already planning on returning to complete the drama’s fourth and final season.

But before fans get to see what lies ahead for the Byrdes, Ruth Langmore (Julia Garner), Darlene Snell (Lisa Emery) and everyone else in the Ozarks, they’ll be able to catch Linney in a role like none before.

That’s because Linney will be appearing in one of a series of virtual plays from some of history’s greatest ever playwrights. 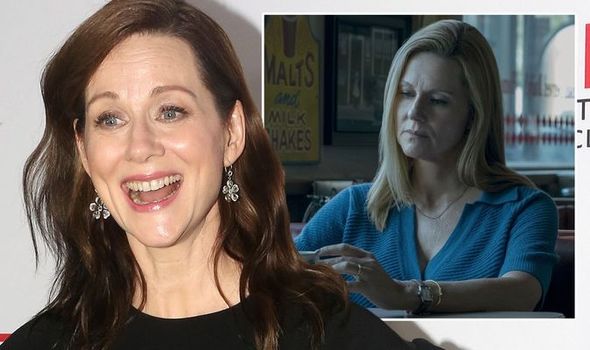 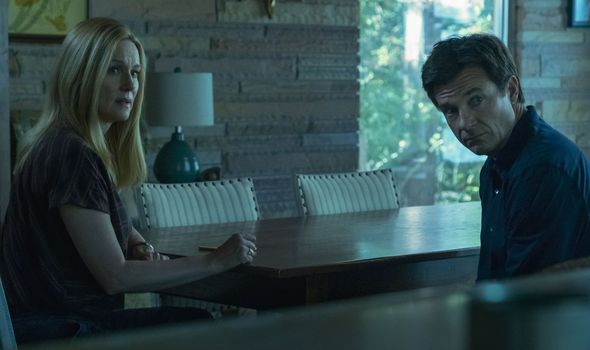 The series is a number virtual screenings as part of Spotlight on Plays, which was recently launched by Broadway’s Best Shows website.

Fans are able to purchase tickets to watch Linney alongside some of the entertainment industry’s biggest name, with all proceeds being donated to The Actor’s Fund.

Linney will be reading in a virtual adaptation of Donald Margulies’ Time Stands Still alongside Clueless legend Alicia Silverstone and star of HBO’s Succession, Eric Bogosian.

And she isn’t the only big name taking part in the series as The Big Bang Theory legend Laurie Metcalf has also signed up. 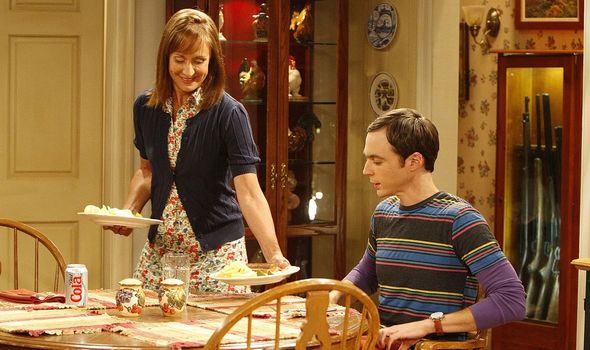 Metcalf, who played Mary Cooper in the CBS sitcom, will appear in a virtual reading of Robert O’Hara’s play Barbecue.

The Big Bang star will perform alongside the likes of The Sinner’s Carrie Coon and Fear the Walking Dead’s Colman Domingo.

Linney’s appearance is scheduled for December 3 while Barbecue will be livestreamed a week later on December 9.

However, they are far from the only A-list names taking part in the series.

The list of other plays in the diary for the virtual event includes:

And other big names to sign up to lend their acting talents include Morgan Freeman, Elizabeth Ashley, Paul Mescal, Zachary Quinto and Matthew Broderick, according to Deadline.

Linney will reprise the role of Wendy Byrde on Ozark for one final time when the show returns for its fourth and final season.

Fans were left both excited and devastated to learn the show would only be returning one more run.

However, season four promises to be the longest in the show’s history.

The final run will also be split into two halves for fans to binge at different dates.

Ozark seasons 1-3 are available to stream on Netflix now.